To jump-start the economy, we need to spur consumer demand. We can't do that without additional stimulus. 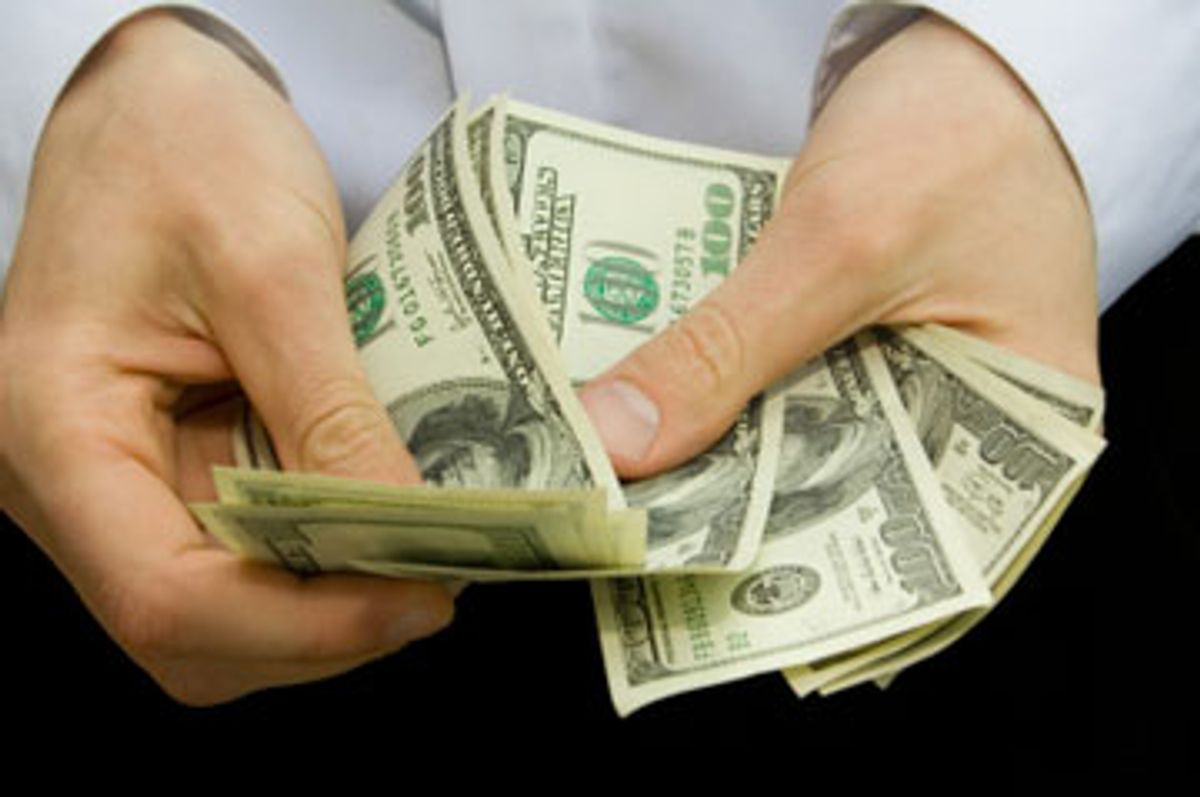 With only $110 billion remaining in the TARP bailout fund, all signs are that Tim Geithner is preparing to return to Congress seeking more bailout money. He’ll bring along the results of his bank “stress tests,” which will probably show many that big banks are still technically insolvent, along with bankruptcy scenarios for General Motors and Chrysler, and a couple of CEO scalps -- he’s already got GM’s. Congress won’t be happy, but in the end it will cough up another $300 billion to $500 billion.

Geithner believes the only way to rescue the economy is to get the big banks to lend money again. But he’s dead wrong. Most consumers cannot and do not want to borrow lots more money. They’re still carrying too much debt as it is. Even if they refinance their homes -- courtesy of the Fed flooding the market with so much money that mortgage rates are dropping -- consumers are still not going to borrow more. And until there’s enough demand in the system, businesses aren’t going to borrow much more to invest in new plant or machinery, either.

That’s the big issue -- the continued lack of enough demand in the economy. The current stimulus package is proving way too small relative to the shortfall between what consumers and businesses are buying and what the economy could produce at full capacity. (According to today's report from the Commerce Department, retail sales fell in March, as did prices paid to U.S. producers.)

Worse yet, the states are pulling in the opposite direction. States cannot run deficits, which means that as their revenues drop in this downturn they’re cutting vital services and raising taxes to the tune of $350 billion over this year and next. This fiscal drag is wiping out about half of the current federal stimulus.

If Geithner gets Congress to give him more bailout money, Congress won’t be in any mood to do what it really needs to do -- which is to enlarge the stimulus package. Voters are already worried about too much government spending. At most, the administration is going to get only one more bite at the congressional apple. Make that more stimulus rather than more bailout.