The move is unlikely to change the court's ideological makeup but could lead to a rough political battle. 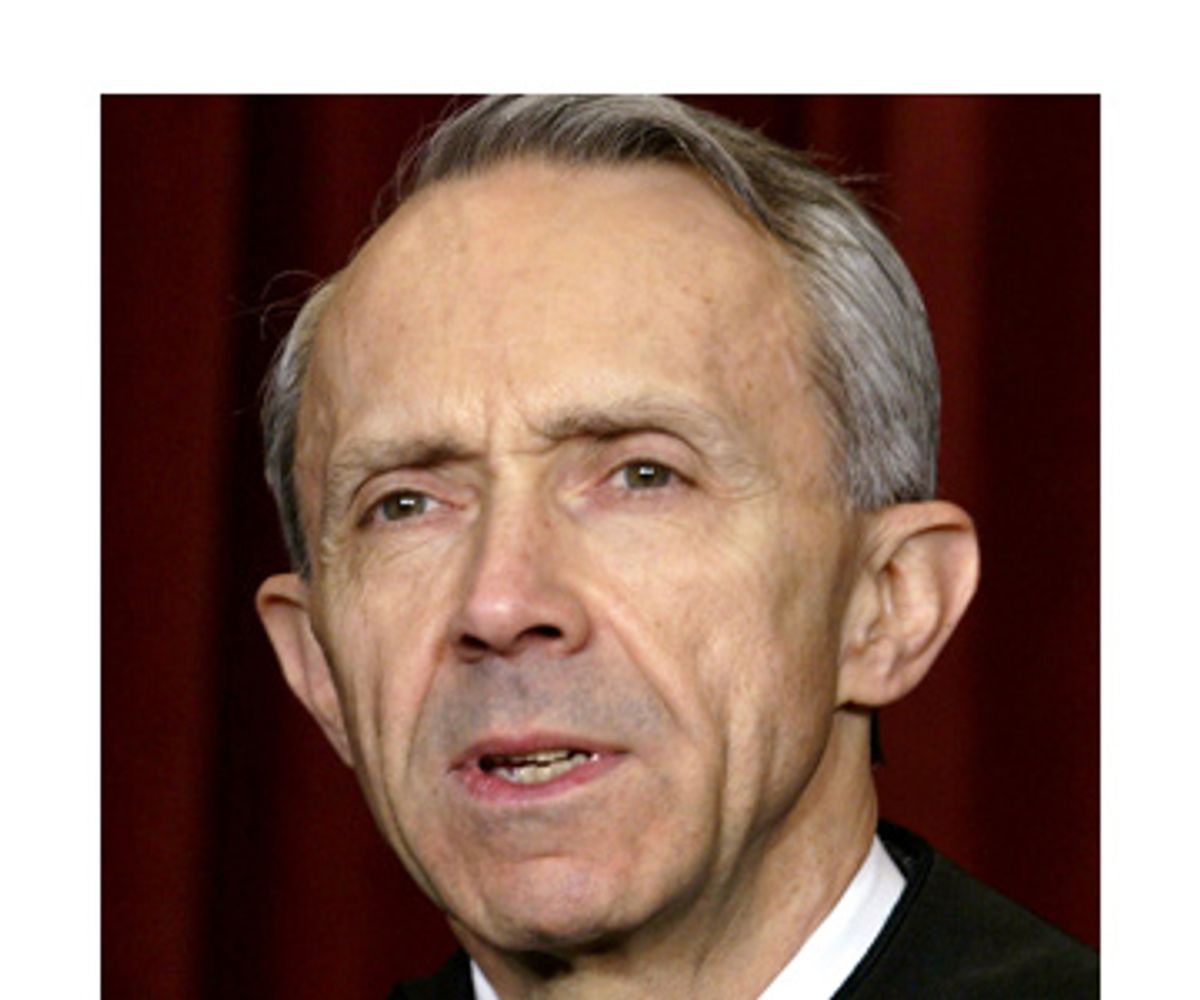 Supreme Court Justice David Souter plans to retire at the end of the court's term this summer, NPR reports. Souter would reportedly remain on the bench until a replacement can be confirmed, even if that doesn't happen before the court reconvenes in the fall, and has already informed the White House of his decision.

Souter was appointed to the court by former President George H.W. Bush, but disappointed conservatives by becoming a dependable member of SCOTUS' liberal voting bloc. Unless his eventual replacement experiences a similar ideological shift during his or her time on the bench, Souter's decision is unlikely to have any significant effect on the ideological make-up of the court. The balance of power currently tips towards the right, in part because Justice Anthony Kennedy tends to be more conservative than the previous swing vote, former Justice Sandra Day O'Connor.

That doesn't mean, however, that President Obama's choice to replace Souter will go unopposed. Because of Democratic dominance in the Senate, it's likely that the actual confirmation vote will be fairly easy, unless Republicans decide to break with their previous stance on using the filibuster of judicial nominees. But even if they can't do anything to block the nominee, they can certainly muster quite a bit of opposition, especially if whoever Obama picks has a paper trail on hot-button issues for the right like abortion or gun control.