Obama, the enemy of economic inequality

The "ruthless pragmatist" is actually passionate about a central moral issue of modern American life -- the lopsided distribution of political and economic power. 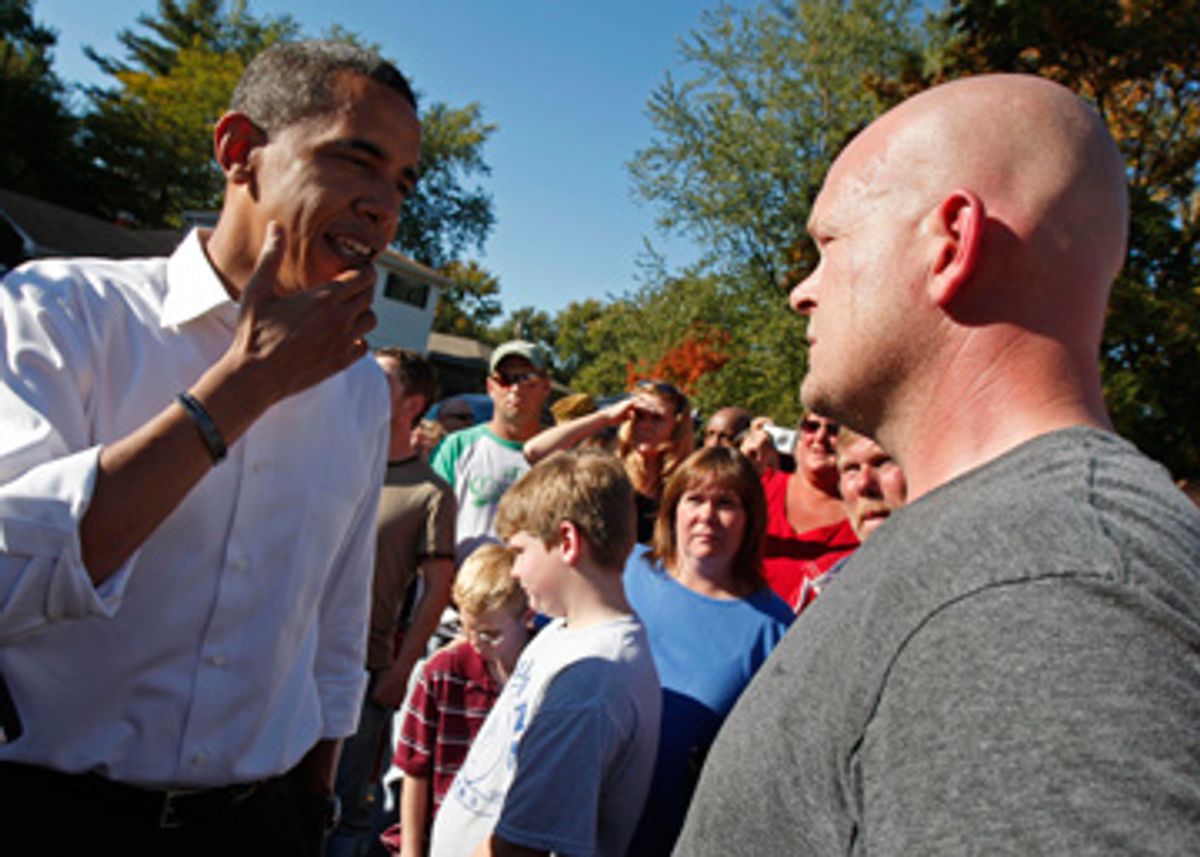 I keep hearing the White House staff describe the President as a pragmatist. David Axelrod, one of his chief advisors whom I admire enormously, recently called him a "ruthless pragmatist." Soon, I expect, he’ll be called a "take-no-prisoners pragmatist," or perhaps a "remorseless, merciless, and unrelenting pragmatist."

I’m relieved the President is a pragmatist, but that doesn’t let him or anyone around him off the hook for describing what he wants to achieve and why. Being a pragmatist is a statement about means, not ends. It describes someone who chooses the most practical way of achieving a certain goal but it does not explain why he chooses one goal over another.

The President seems to me especially thoughtful and passionate about one of the great moral questions of domestic policy today: widening inequality of income and wealth, and therefore of opportunity and political power. As I’ve noted before, as recently as 1980, the richest 1 percent of Americans took home about 9 percent of total national income. But since then, income has concentrated in fewer and fewer hands. By 2007, the richest 1 percent took home 22 percent of total national income.

This trend cannot be sustained, either morally, economically, or politically. That’s why, I believe, the President in recent weeks has criticized the heads of Wall Street banks who continue to take home seven figure incomes even as taxpayers bail them out; giant companies that shelter their income in places like Bermuda or the British Virgin Islands; the rich who say they need huge tax deductions in order to continue to make charitable contributions; and other forms of unwarranted privilege in our society, especially at a time when millions of Americans are losing their jobs, their savings, and their homes.

To call his stance "pragmatic" is to rob it of its moral authority.

To be sure, all Presidents want to be seen as political centrists. They dare not proclaim themselves "Right" or "Left," or even "conservative" or "liberal," on an ideological spectrum that’s become ever more highly polarized. It is politically safer -- yes, even pragmatic -- to describe one’s values as "commonsensical" or "middle of the road." But even this description minimizes and distorts a president’s capacity for leadership. A true leader does not take the public to where the public happens to be, because the public is already there. A leader takes the public to where the public should be, according to that leader’s view of the society’s highest ideals – ideals that the public shares but which have not yet been realized.

Obama did this several times during the presidential campaign, most notably in his courageous speech on race. He took America to a higher place by explaining what we all knew and felt but giving it a larger and nobler frame. He educated us in the best sense of the word. Doing so may have been politically pragmatic but his goal was not solely to get elected. Nor was it simply to demonstrate to us the leadership of which he is capable, although the speech did that. His goal was also to make us more aware about how race is used divisively. In doing so he drew on what in retrospect seem "commonsensical" positions and "middle of the road" values. But that’s not how the speech struck most of us then. We were transformed by the power of his thinking and the values that underlay it -- values that we share but had not thought through.

President Obama can afford to do the same with regard to the overriding issue of widening inequality in American society. He can connect the dots for us, allowing us to understand why inequality is widening without deriding the rich or castigating the fortunate. Doing so would allow us to understand what he is seeking to do and why, and empower us to seek and do the same.