The Treasury reports that under a "more adverse scenario" the big banks could lose $600 billion. Here are the winners, and losers. 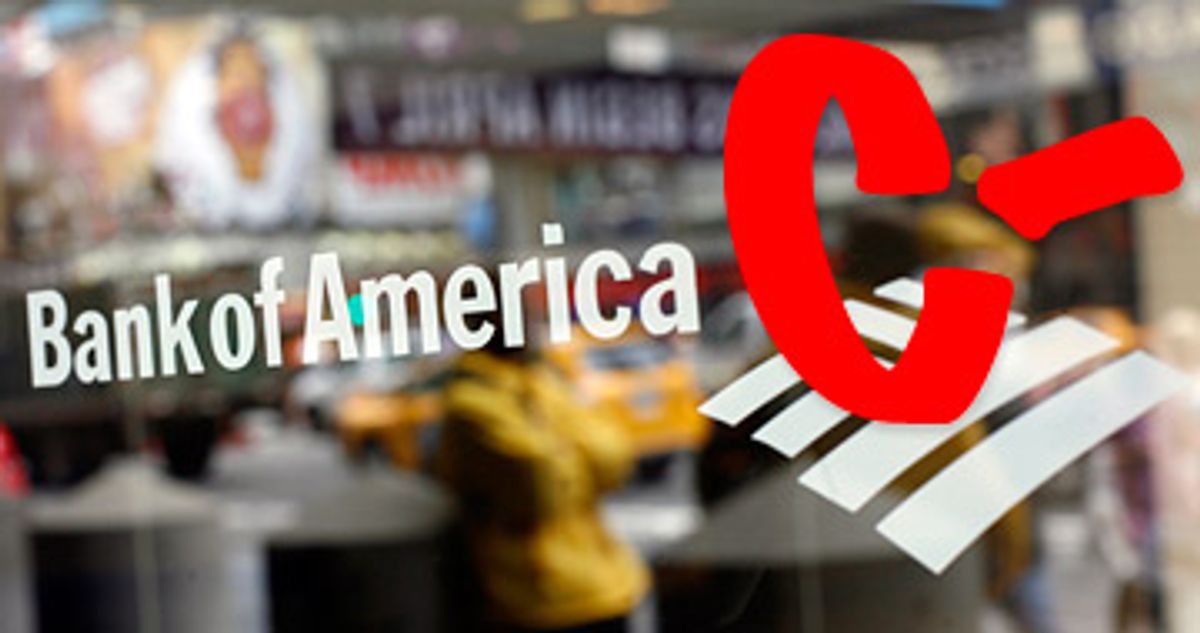 The stress test report card is in:

The "bad" banks (followed by the amount of additional capital required by the government):