The sleeping beauties of "Dollhouse"

As it nears its finale, Joss Whedon's series has brought up complicated questions about damsels in distress and sexual exploitation. 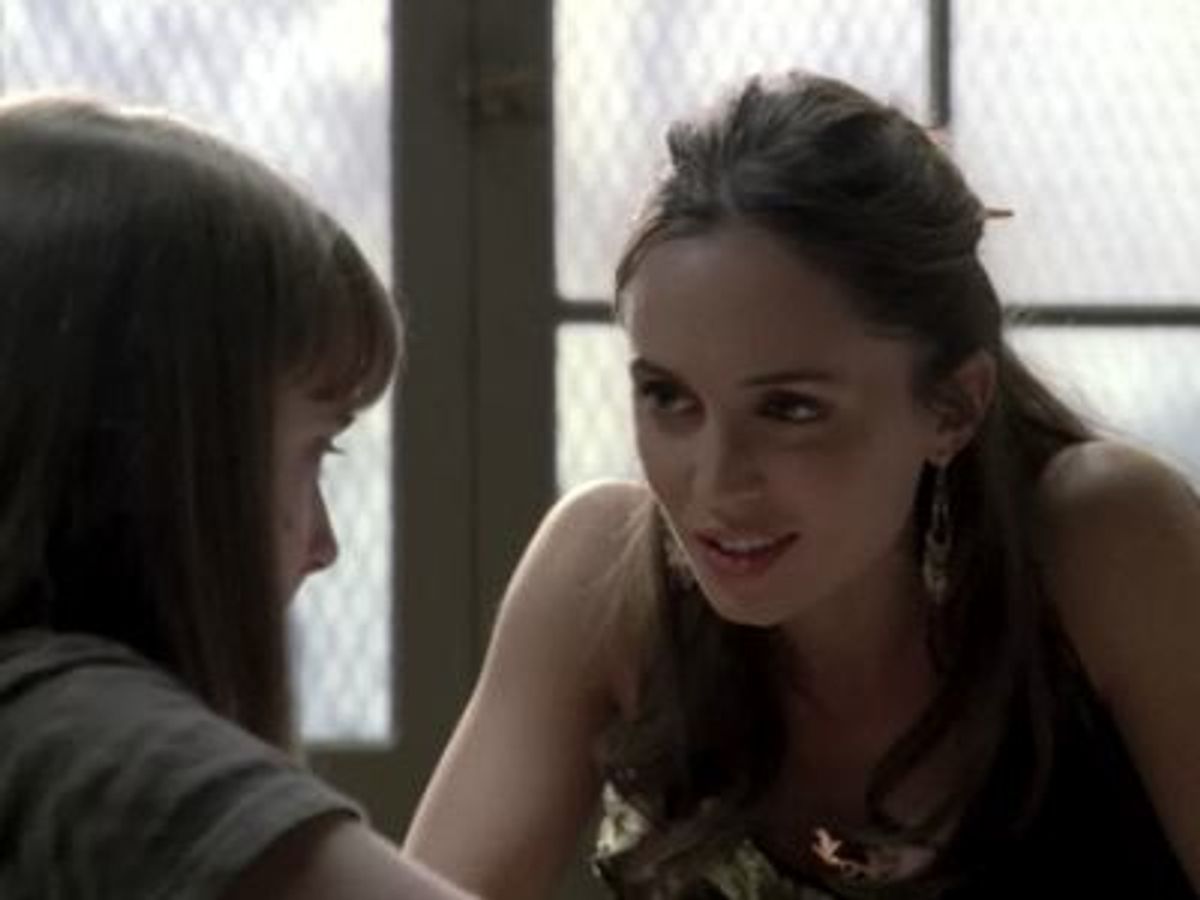 "Did I fall asleep?"

It’s the oft-repeated phrase on Joss Whedon’s troubled Fox series "Dollhouse," which concludes its season (and possibly its life)  tonight. For a long time there, that phrase could pretty well have summed up how many of us, devoted fans of everything from Buffy to ”Dr. Horrible,” have responded to the ambitious if highly erratic show itself. Lately, however, the series has shown promising signs of life, taking its own Sleeping Beauty metaphor and knocking it right on its pretty ass.

The premise of "Dollhouse," for the uninitiated, is about a covert conglomerate that can imprint its workers with any set of skills and personality traits. The male and female "dolls," including leading lady "Echo" (Eliza Dushku), go on missions ranging from hostage negotiations to sex games. They’re then shepherded back home to the Dollhouse for a refreshing, memory-obliterating mind wipe, ready to be taken off the shelf another day. When they’re not on assignment, they wander around the Dollhouse in a sweetly childlike state, sleep in cozy subterranean pods, and are utterly at the mercy of their minders.

It’s a creepy notion, one that the show has not been entirely successful in pulling off. What Whedon has been setting us up for, however, has been a deep, dark, often excruciatingly uncomfortable exploration of exploitation, sexual and otherwise.

But it was in last week’s episode, titled, fittingly, “Briar Rose,” that Whedon and writer Jane Espenson went in for the kill. Echo, on an assignment to help a troubled little girl who’s been molested, breaks through the child’s rage at the story of Sleeping Beauty, and its metaphoric baggage of curses and rescue. Imprinted to be an older, healed version of the girl herself, Echo explains the insidiousness of abuse, and the horrible guilt and shame that come from feeling like a participant in it, in a subtle, moving scene. She’s also, clearly, talking about the dolls themselves, who, trapped by assorted untenable circumstances, have signed away their free wills. The potential horror of not having fought hard enough always lurks around the corner. “Every time someone calls me a victim,” she says sadly, “I feel like I’m the biggest liar in the world.”

Ultimately, Echo advises the girl to see herself in the story not just as Briar Rose, but also as the prince. She tells her she can wake herself up. She can rescue herself.

But in true Whedonverse fashion, things don’t unfold quite so neatly. Echo, back at the Dollhouse, finds herself in the midst of three very different men all trying to “rescue” her: the rogue FBI agent out to take down the Dollhouse, the handler whose job it is to protect her, and Alpha, the psychotically murderous AWOL doll who’s been the show’s greatest cipher. When he finally reveals himself (Alan Tudyk, to the delight of “Firefly” fans,), Alpha grabs Echo and guess what he does? Puts her to sleep and wipes her mind.

Prince Charming he’s not. Whedon reminds us, as he’s done so often and so well in the past, that the man coming to save you has an agenda. Wake up, lady. Save yourself.

So the question for tonight is: Will she do it?