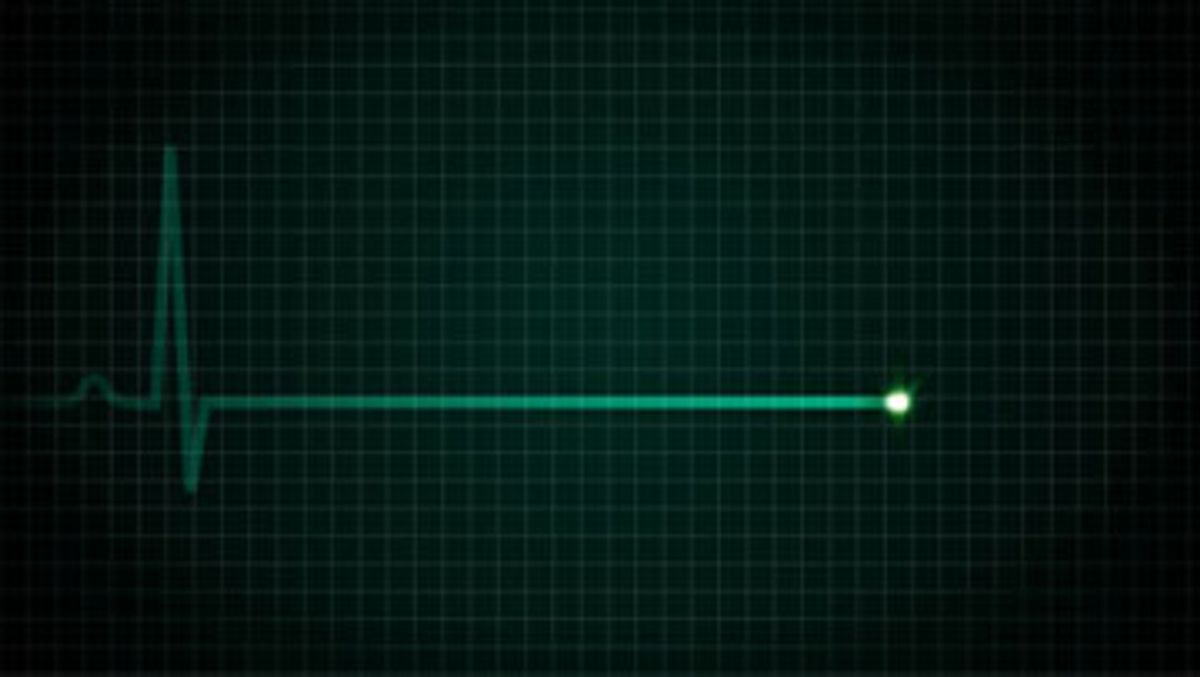 "Don't make the perfect the enemy of the better" is a favorite slogan in Washington because compromise is necessary to get anything done. But the way things are going with healthcare, a better admonition would be: "Don't give away the store."

Many experts have long agreed that a so-called single-payer plan is the ideal, because competition among private insurers who pay healthcare bills inevitably causes them to spend big bucks trying to find and market policies to healthy and younger people at relatively low risk of health problems while avoiding sicker and older people with higher risks (and rejecting those with preexisting conditions altogether), and also contesting and litigating many claims. A single payer saves all this money and focuses on caring for sick people and preventing the healthy from becoming sick. The other advantage of a single payer is it can use its vast bargaining power to negotiate lower prices from pharmaceutical companies, hospitals and suppliers.

Not surprisingly, insurance and drug companies have been dead-set against a single payer for years. And they've so frightened the public into thinking that "single payer" means loss of choice of doctor (that's wrong -- many single-payer plans in other nations allow choices of medical deliverers) that politicians no longer even mention it.

On the campaign trail, Barack Obama pushed a compromise -- a universal health plan that would include a "public insurance option" resembling Medicare, which individual members of the public and their families could choose if they wished. This Medicare-like option would at least be able to negotiate low rates and impose some discipline on private insurers.

But now the Medicare-like option is being taken off the table. Insurance and drug companies have thrown their weight around the Senate. And, sadly, the White House -- eager to get a bill enacted in 2009 rather than risk it during the midterm election year of 2010 -- is signaling it's open to other approaches. What other approaches? One would create a public insurance plan run by multiple regional third-party administrators. In other words, the putative "public plan" would be broken into little pieces, none of which could exert much bargaining leverage on Big Pharma and Big Insurance. These pieces would also be so decentralized that the drug companies and private insurers could easily bully (or bribe) regional third-party administrators.

Another approach now being considered in the Senate would have states create their own insurance plans. That's even worse: Big Pharma and Big Insurance are used to buying off state legislators and officials. They'd just continue their current practices.

It's still possible that the House could come up with a real Medicare-like public option and that Senate Dems could pass it under a reconciliation bill needing just 51 votes. But it won't happen without a great deal of pressure from the White House and the public. Big Pharma, Big Insurance and the rest of Big Med are pushing hard in the opposite direction. And Democrats are now giving away the store. As things are now going, we'll end up with a universal healthcare bill this year that politicians, including our president, will claim as a big step forward when it's really a step sideways.