How testosterone poisoning wrecked the economy

The neuroscience of bubble mania: When derivatives traders take big risks and score big profits on a daily basis, their brain chemistry gets out of whack. 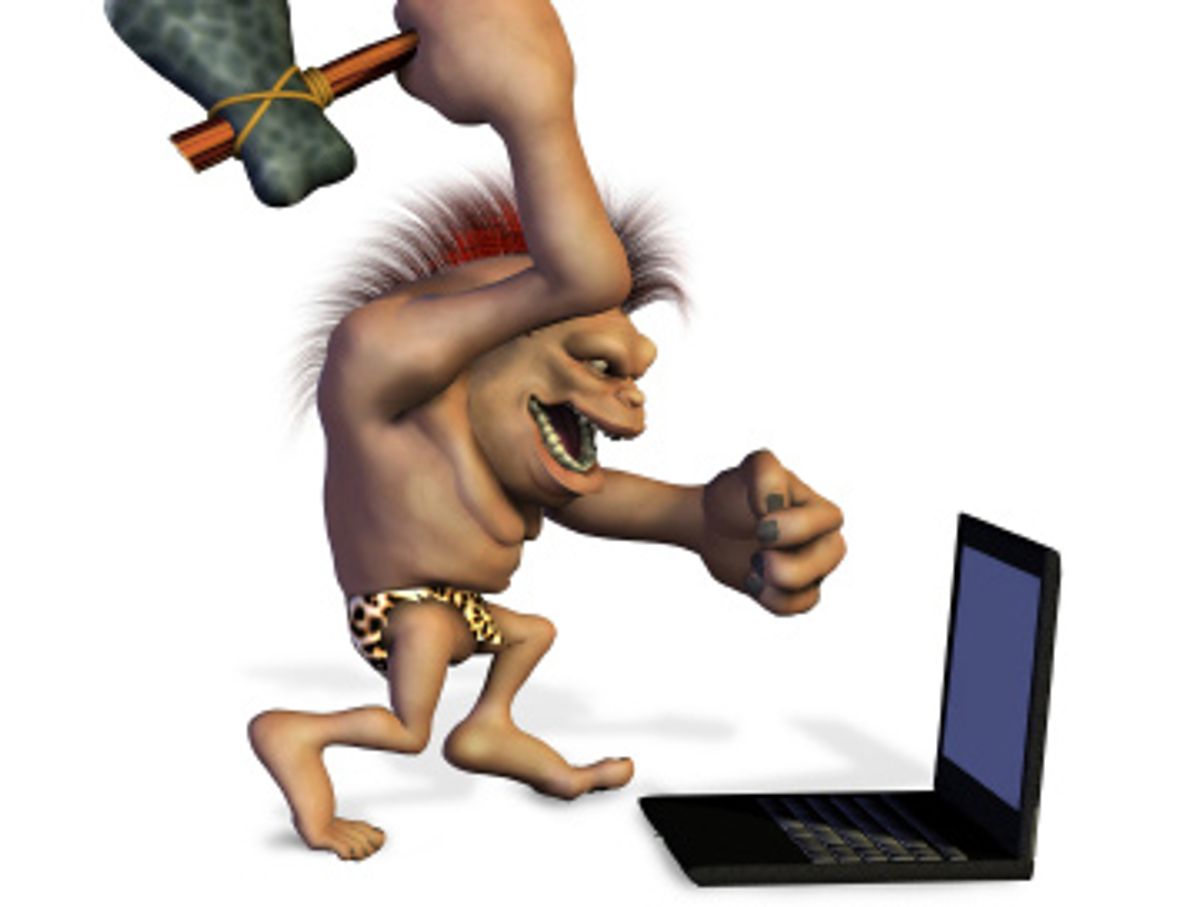 In the summer of 2005 two Cambridge University neuroscientists set up shop on a midsize trading floor in the City of London. For a little more than a week they took saliva samples twice a day from 17 male traders who specialized in German interest rate futures, and measured the daily fluctuations in their testosterone and cortisol levels. (Excess cortisol, produced by the adrenal cortex, tends to indicate heightened stress levels.)

The neuroscientists, John Coates and Joe Herbert, discovered what even those of us with only cursory backgrounds in brain chemistry might have guessed. On days when the traders did well, their testosterone levels rose. On days characterized by market volatility and uncertainty, cortisol production spiked.

Sure, any guy knows what it is like to feel your testosterone surging after accomplishing such manly feats as hitting a home run, bringing down a woolly mammoth with your handmade spear, kissing an attractive woman or writing a really killer blog post. So it stands to reason that having a kick-ass day on the derivatives desk would result in the same chemical boost. It's all in a day's work. Me hunt, me gather, me buy-and-sell option.

But the provocative question raised by Coates and Herbert is what happens to the mind-set of investment bankers after sustained periods in which the traders experience heightened testosterone and cortisol production? Because the neuroscience suggests that you can get pretty screwed up.

However, if acutely raised steroids were to persist for several weeks or even increase as volatility rises, they might have cognitive and behavioral consequences, specifically by shifting risk preferences or disturbing the neural basis for rational choice. Research into how this may happen is in its infancy, but recent work in neuroscience and economics has shown how various brain regions, such as the amygdala, the anterior insula, and the nucleus accumbens, encode decisions and behaviors that deviate from rational choice. It has been suggested that, if these brain regions are overactivated, then investors will display the irrational behavior often observed in real markets. It is not often asked how this may happen, but one possibility is that the endocrine system acts as a relay between market events and the neural systems involved in economic decision making. In particular, testosterone and cortisol have receptors throughout the brain regions identified in neuroeconomic research as contributing to irrational financial decisions, so these steroids, as they fluctuate with risk and return, may alter a trader's ability to make optimal decisions.

To translate that into How the World Works-ese: A few years of big profits from risky derivative bets drove Wall Street traders crazy from testosterone poisoning. So it's not really alpha males who blew up the global economy, it's just a bunch of guys who overdosed on naturally produced steroids.

Coates' and Herbert's original paper, "Endogenous Steroids and Financial Risk Taking on a London Trading Floor," published in the Proceedings of the National Academy of Sciences in April 2008, does not appear to be freely available online, but a reference to their research popped up today in a a VoxEU column, "Why Did the Bankers Behave So Badly?" by Anne Sibert, head of the School of Economics, Mathematics and Statistics at Birkbeck College, London. (Thanks to Simon Kwak for the tip.) Sibert also posits that "confirmation bias" -- that is, the propensity of bankers to be overconfident in their own prior beliefs -- and bad incentives also explain Wall Street irresponsibility. But the neuroscientific theory presents special challenges to long-dominant economic paradigms such as "rational actor" and "efficient markets" theory.

When traders in our study experienced acutely raised testosterone, for example, they made higher profits, perhaps because testosterone has been found, in both animal and human studies, to increase search persistence, appetite for risk, and fearlessness in the face of novelty, qualities that would augment the performance of any trader who had a positive expected return. However, if testosterone continued to rise or became chronically elevated, it could begin to have the opposite effect on profits and losses and survival, because testosterone has also been found to lead to impulsivity and sensation seeking, to harmful risk taking, and, among users of anabolic steroids, to euphoria and mania.

Testosterone may therefore underlie a financial variant of the "winner effect, in which a previous win in the markets leads to... increased (and eventually irrational) risk taking in the next round of trading. This effect, even if confined to a small number of people, could cause financial markets to deviate from the predictions of rational choice theory.

Neoclassical economics tells us that markets know best and individuals, en masse, will make rational decisions based on the information presented to them. The theory has taken some severe blows lately (and is utterly demolished in Justin Fox's soon-to-be-published "The Myth of the Rational Market"), but the research conducted by Coates and Herbert is especially devastating, because it suggests that actually being involved in the guts of financial markets as currently structured is crazy-making.

Participation in high-reward, high-stress occupations like derivatives trading warps your brain chemistry. People with unbalanced brain chemistry make bad decisions. Every time Wall Street bubbles over, it becomes a factory for producing hopped-up-on-steroids madmen who think they are chasing woolly mammoths, but are actually stabbing themselves in the kidneys.