In "What's the Matter With Kansas?" the assassinated doctor speaks out about his battle with the radical right. 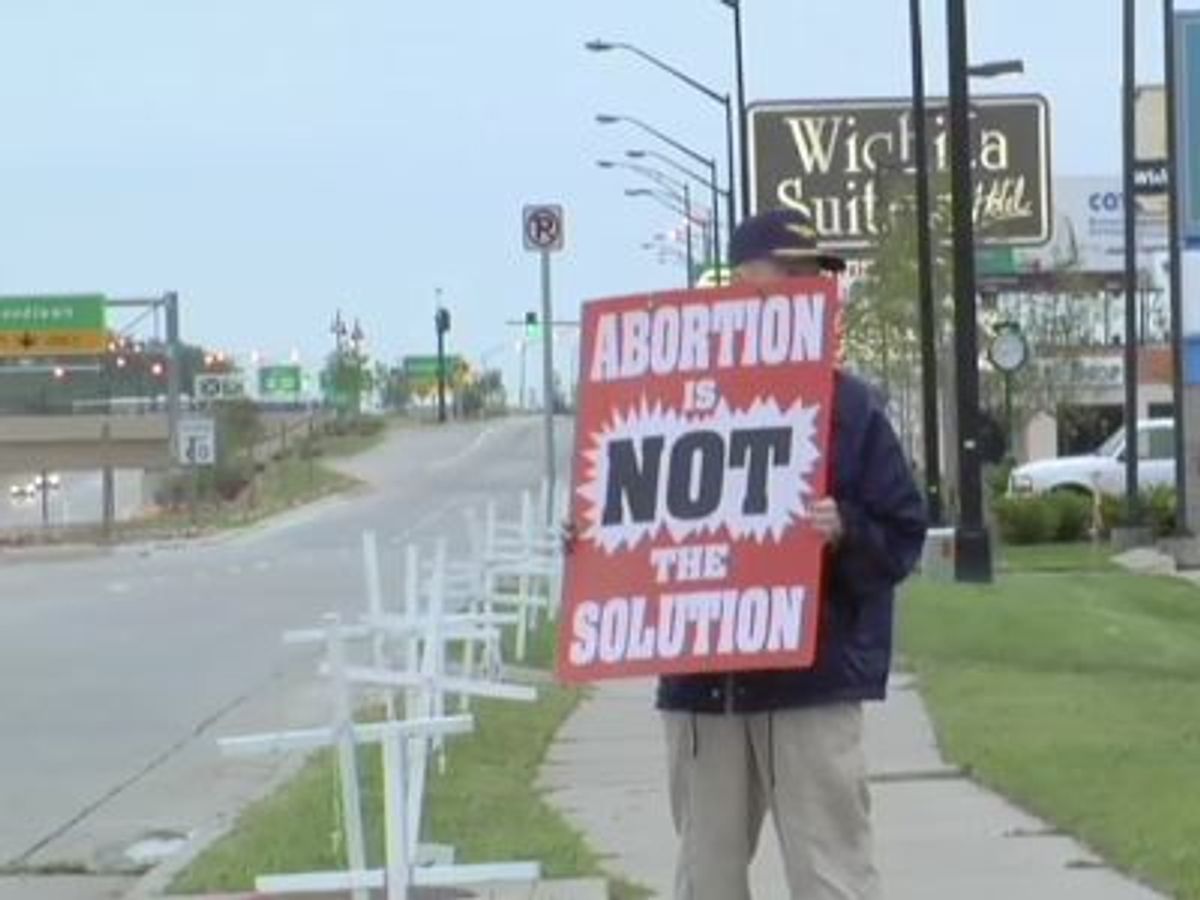 Dr. Tiller's interview is part of the new film "What's the Matter With Kansas?" which puts a human face on Thomas Frank's bestselling investigation into conservatism's rise in the formerly liberal state.

In a clip (posted below), filmmakers Laura Cohen and Joe Winston explore the ways in which the abortion issue -- and specifically Dr. Tiller's clinic, Women's Health Care Services, in Wichita -- helped swing Kansas to the right. "You'll never, ever truly get over the fact that you paid money for him to kill your baby," shouts a protester as an SUV pulls into the parking lot of Women's Health Services. Another shot shows children planting white crosses by the fence outside Tiller's clinic. Mark Gietzen, who drives a truck bearing bloody (and likely doctored) image of aborted fetuses, tells the filmmakers:

I don't like driving the Truth Truck around. I have to do that to show people this is what is taking place in a first-trimester abortion. This is not a blob of tissue. This is a human being. That abortionist Tiller, he has always been a controversial figure because he does abortions that no other abortionist will do.

Archival footage from 1991's "Summer of Mercy," in which thousands of Operation Rescue activists convened in Wichita to protest Tiller, is a harsh reminder of what the doctor had already lived through. What was supposed to be one week of demonstrations stretched to six, as protesters closed down Women's Health Services and Pat Robertson flew in to congratulate them.

Each part of the clip is upsetting in its own way, from Gietzen's boasts about stacking the local government with anti-choice Republicans to pro-choice activist Julie Burkhart's lament at the scarcity of other late-term options for women whose pregnancies have gone horribly wrong. But it is the slain doctor's recitation of his enemies' past offenses that hurts the most. Uttered calmly, without a trace of anger, his words feel painfully prescient.

After screening at various film festivals, "What's the Matter With Kansas?" will make its "world premiere" at New York's Lincoln Center Aug. 6.