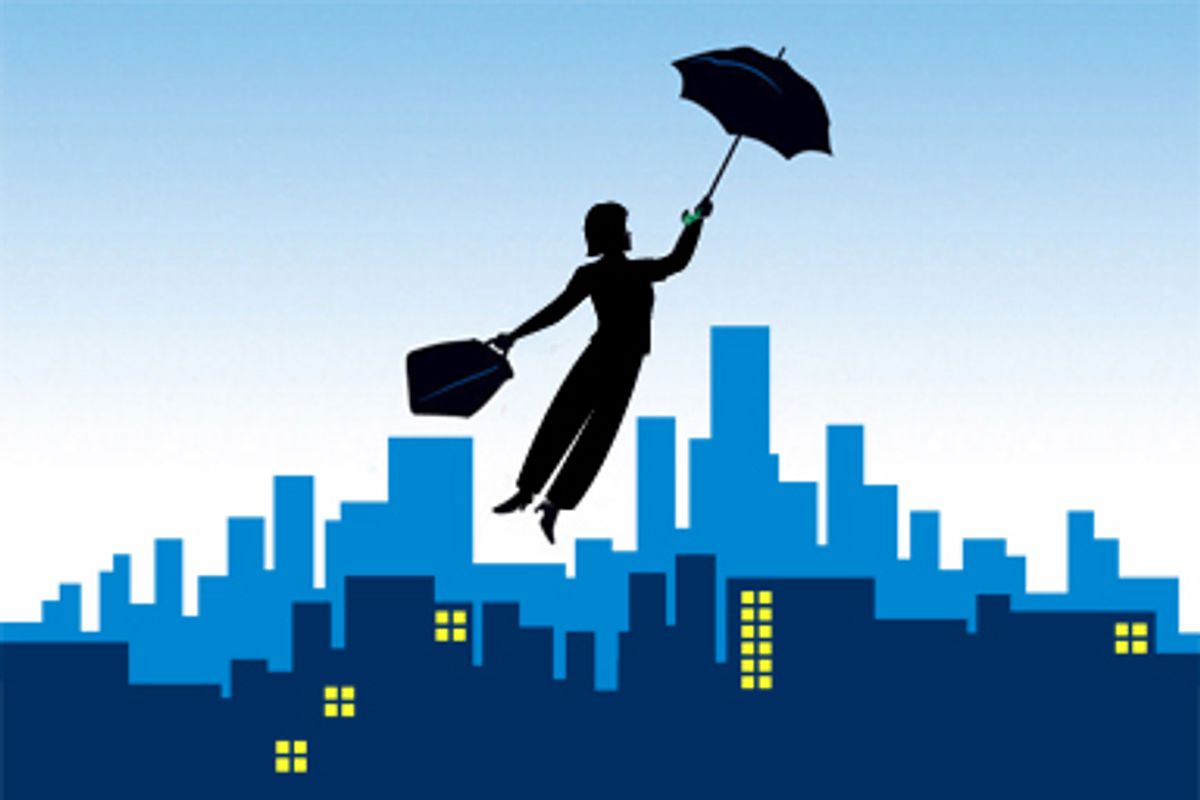 Students hold banners protesting against the police storming their university, at the gate of Tehran university in Tehran, Monday, June 15, 2009.
--

It all started at 10:40 p.m. on an otherwise quiet Sunday night. After talking about the Iranian election on and off for several hours, I saw a tweet in my Twitter feed that pointed out CNN's failure to cover the story. As an obviously rigged election in one of the world's most important countries was being perpetrated, America's oldest 24-hour news network was reporting primarily on consumers' problems in this country with digital TVs.

"Dear CNN: please report about Iran, not Twitter. #cnnfail #iranelection," a user by the name of nympholepsy wrote. The dual hashtags (the pound symbol before a subject, which allows users to search for all tweets on the topic) opened the door for me, a 25-year-old who had never even traveled to the Middle East, to become an activist in Iran.

It was the tag #cnnfail that first caught my attention. In 2000, the first presidential election for which I was truly cognizant, I watched as legitimate claims of voter suppression in my native state of Ohio and across the country were ignored by the mainstream media as conspiracy theories.

If the media failed, the populace was complicit. There were no street protests in Ohio that rocked the stability of our government, no mass movements against the subversion of our democracy.

But then the other tag, #iranelection, really shook me out of my slumber. Even before the ridiculously lopsided results were released, opposition headquarters were sacked, dissidents arrested. The government of Supreme Leader Ayatollah Ali Khamenei and President Mahmoud Ahmadinejad wanted to minimize the threat of any opposition leaders organizing a revolution against it. Unfortunately for them, this movement did not need figureheads to lead it. The ayatollah had not read the lessons of Moldova, where protesters used sites like Twitter to organize mass protests in April against the communist government.

Through the power of social networking, individual Iranians were also able to mobilize each other. Twitter hashtags created an instantaneous collectivity that could never be created by mainstream media. When the government realized what was happening, it tried to shut it down. Members of the tech community across the globe did what they could to support it. We started posting functioning relays (or proxies) through which Iranians could subvert government firewalls.

The spontaneity of the tech movement was also one of its weaknesses. With so many updates at #iranelection, it became hard to tell which relays were working and which were not. I started monitoring all of the proxies and created a Web page that listed which proxies were functioning. I asked people I had never met to send messages to me on Twitter to let me know the status of each proxy. And they did.

But that information was public. Anyone on Twitter could find it. Anyone could access the page I had created. When Iran's Guardian Council began monitoring tweets, other members of the community reported it to me. We had to adapt instantly in order to maintain the ability of the Iranian opposition to mobilize. I quickly set up a secure page. Instead of asking people to send me relays publicly, I now asked for them to be sent via Direct Message or e-mail. They came in a flood.

My Web site has been attacked by Iran. My servers are melting. But individuals in the opposition are still able to use technology to mobilize each other. And the tech community around the world is still able to support them.

Now, less than 24 hours later, I am receiving more than 2,000 simultaneous connections per second from Iran. When I woke up this morning, I had received more than 300 e-mails from volunteers trying to contribute and lighting the path forward for a movement that is both new and old.

Americans ignored the subversion of their democracy. When the Iranians stood up to secure theirs, I could not let them down. The revolution may not be televised, but it will be tweeted.

Austin Heap is a 25-year-old cyber-activist.