Neda becomes a symbol of the protests 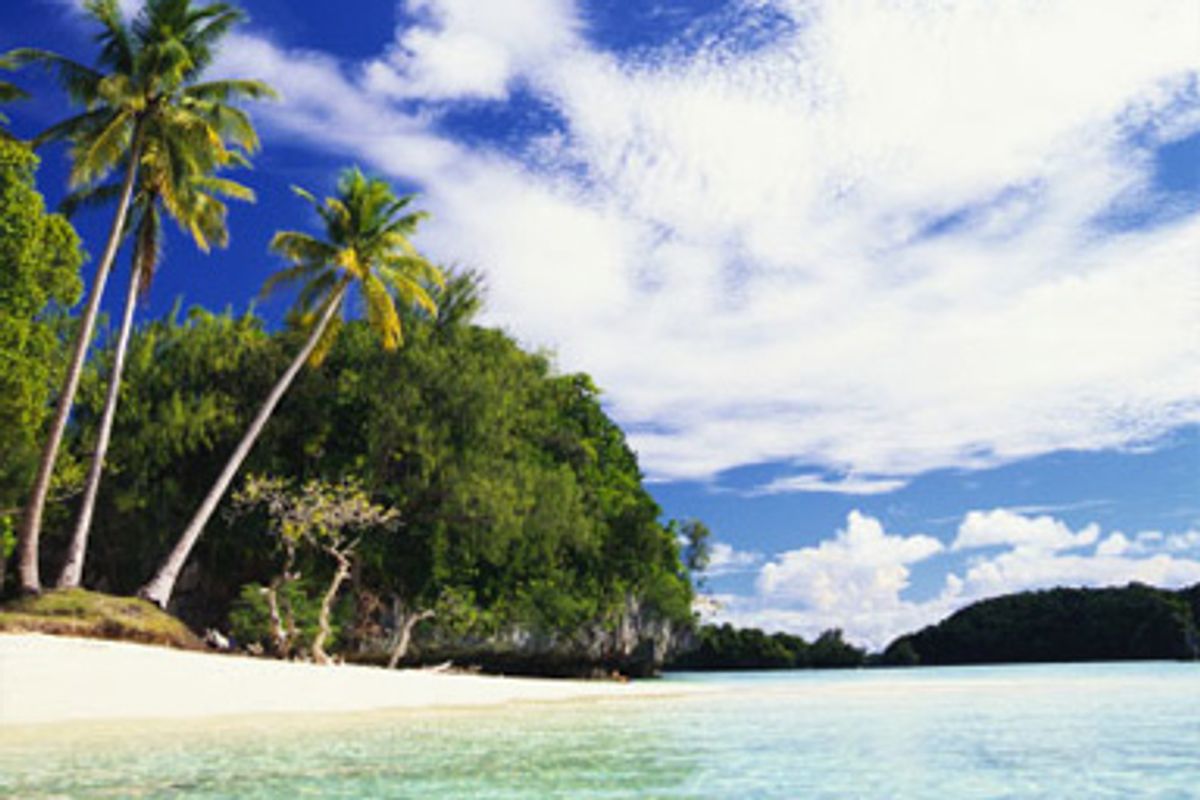 They are shaky, blurred images: A young woman collapses onto the pavement, a dark pool of blood spreads beneath her body. Two men kneel next to the woman and press on her chest, screaming. The camera phone which is filming her zooms in on her face. Her pupils roll to the side, blood streams out of her nose and mouth. "Neda, don't be afraid! Neda, stay with me. Neda, stay with me!" cries one man. Another man beseeches someone to take her in a car. Then the footage stops.

It cannot be confirmed if the 40-second film, which was posted on the Internet on Saturday, really shows the death of a young Iranian demonstrator. Like almost all the video and photo material coming out of Iran these days, it is impossible to verify its authenticity.

However, even if it may never be certain if these images really show the death of a young woman named Neda, she has still become an icon, a martyr for the opposition in Iran. Neda has given the regime's brutality a bloody face and a name. Overnight "I am Neda," has become the slogan of the protest movement.

The video footage appeared on the social networking sites Facebook and Twitter on Saturday evening. It immediately became a viral sensation, being forwarded repeatedly. User groups were determined to get around YouTube's attempts to block the immensely graphic film. The posted the clip so often that it became impossible for YouTube to remove it.

The first postings were furnished with a commentary. A supposed eyewitness described what was happening. He gave details, presumably in order to underscore the clip's veracity. The incident occurred on the Karekar Avenue, at the corner of Khoravi Street and Salehi Street in Tehran at 7:05 p.m. local time, he reported.

A young woman, watching the protests together with her father, the commentary said, was shot in the heart by a sharpshooter with the Basij, the government militia. "I am a doctor, so I rushed to try to save her," the man says. "But the impact of the gunshot was so fierce that the bullet blasted inside the victim's chest and she died in less than two minutes."

"The film is shot by my friend who was standing beside me," he continues. "Please let the world know." Persian-speaking Internet users quickly supplied a translation. The screams, "Stay with me, Neda!" are said to have come from the young woman's father.

By Sunday morning "Neda" was the fifth most commented topic on Twitter. She had already become a kind of Joan of Arc. "It took only one bullet to kill Neda. It will take only one Neda to stop Iranian tyranny," was one posting from Tehran on Twitter.

"Neda died with open eyes. Shame on us who live with closed eyes," was one entry. "They killed Neda, but not her voice," was another. During the day thousands of people replaced their profile pictures with tributes to the young woman, such as "I am Neda" or "Neda forever." Others posted images of a broken heart in green, the color of the opposition movement.

Many blogs, including that of the New York Times, are now speculating if the footage could change the course of history. There are parallels being drawn to the images that became iconic during the Islamic Revolution. The film could become as much as symbol as those now historic images from 1979 which showed the Shah's troops shooting on unarmed demonstrators.