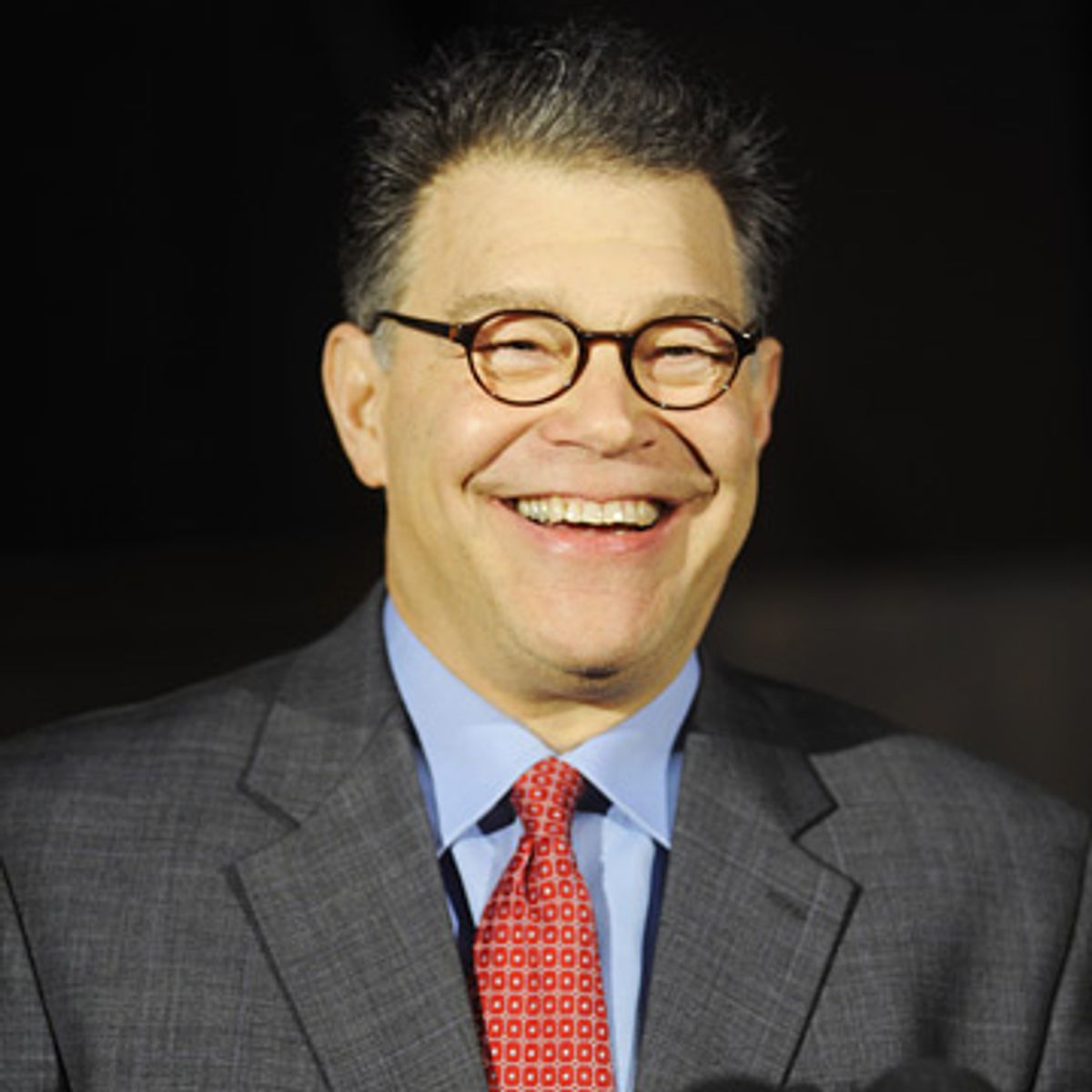 The Minnesota Supreme Court has just released its opinion on the contested Senate election between former Sen. Norm Coleman and his Democratic challenger, Al Franken. Like a lower court before it, the court ruled Franken the winner of the election and declared him "entitled to receive the certificate of election as United States Senator from the State of Minnesota."

Some members of the court didn't participate in the decision, as they'd played a role in the recount battle earlier. But the rest of the court favored Franken unanimously: The opinion was issued "per curiam," meaning that it wasn't attributed to a single judge and is meant to reflect the feeling of the entire court.

All eyes now will be on two men: Coleman and his fellow Republican, Minnesota Gov. Tim Pawlenty. Coleman has previously hinted he might take his case beyond this point, going on to the federal courts in hopes of faring better there -- or, at the very least, continuing to deny Senate Democrats an extra vote. If Coleman does continue to contest the election, Pawlenty would have to decide whether to certify the election now or wait until all of Coleman's legal options are exhausted. He's said, however, that he'd sign the certificate after this ruling came down.