The only way to defend America: Kill a bunch of us 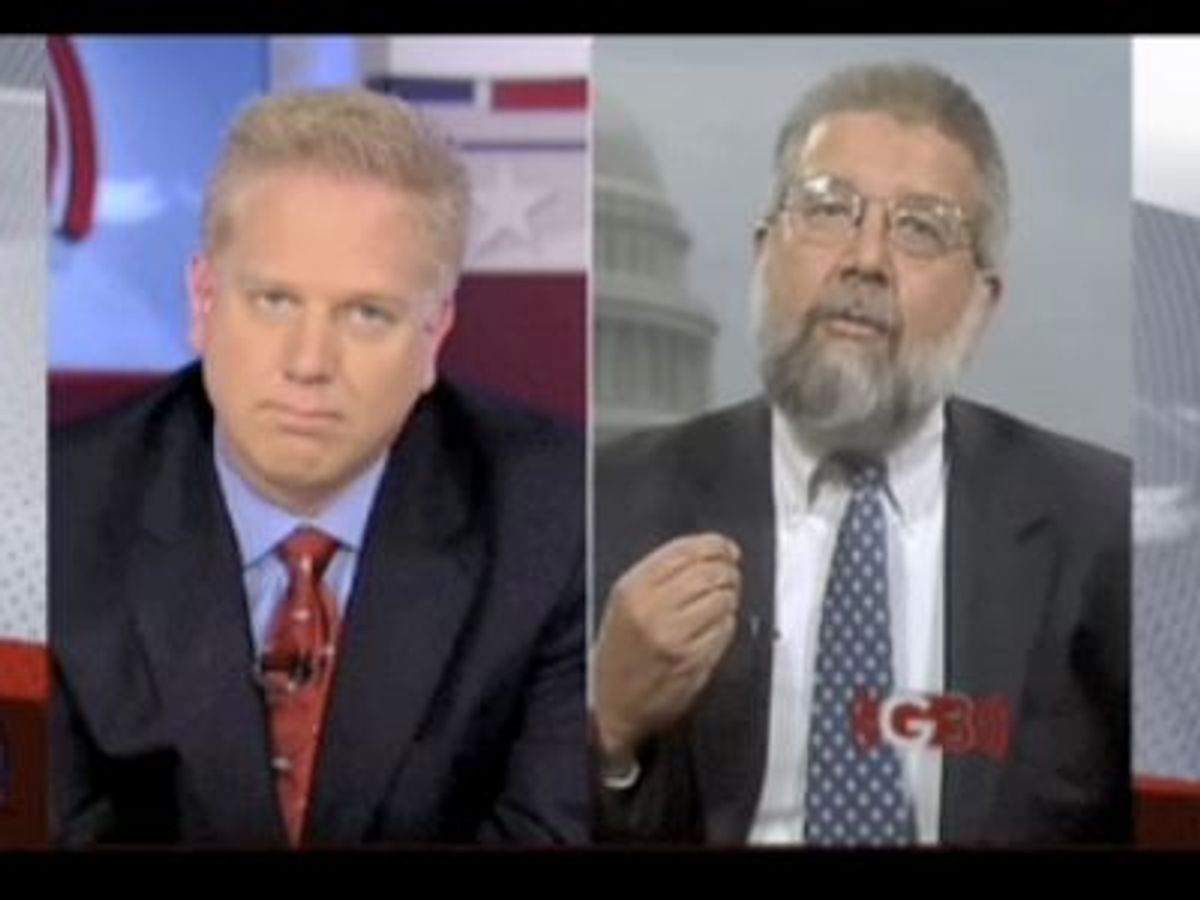 Former CIA analyst Michael Scheuer, the original head of the unit dedicated to hunting down Osama bin Laden before 9/11 and the anonymous author of "Imperial Hubris," knows a whole lot about national security and counterterror strategy. That can't really be debated. But he's also a hothead, and he tends to embrace the extremist fringes of whatever issue he's discussing. So combine him with Fox News host Glenn Beck, and there's bound to be some fireworks.

When Scheuer appeared on Beck's show Tuesday afternoon, though, things got even weirder than you might normally expect. With the two men bemoaning what Scheuer called a "government elite" that "does not care about the future of American society or our country," the Agency man finally offered this thought:

The only chance we have as a country right now is for Osama bin Laden to deploy and detonate a major weapon in the United States. Because it's going to take a grassroots, bottom-up pressure, because these politicians prize their office, prize the praise of the media and the Europeans.

Only -- it's an absurd situation. Again, only Osama can execute an attack which will force Americans to demand that their government protect them effectively, consistently, and with as much violence as necessary.

One thing to note about this: Other people who've commented on the exchange, from Andrew Sullivan to Gawker, have put Scheuer on the right or simply labeled him a neoconservative. That's not completely accurate -- his critique of American foreign policy did come from the right, and that does seem to be his general orientation, but he was initially embraced by the left, and conservatives generally despise the guy. You can't really put him on either side of the political divide.