The Supreme Court nominee cautiously handles the issue of abortion 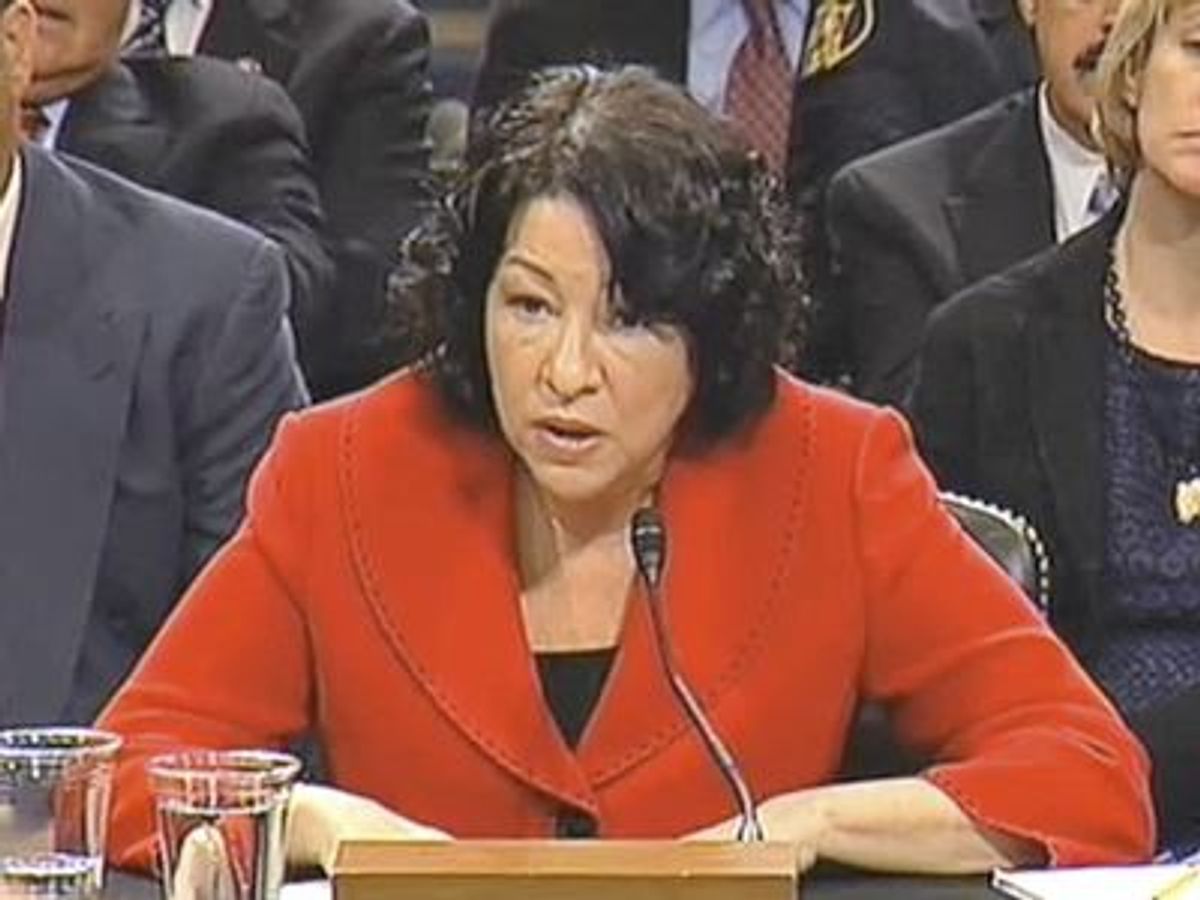 Sonia Sotomayor affirmed during Tuesday's Senate hearing that Roe v. Wade is "settled law" -- but that doesn't settle nervous speculation about the Supreme Court nominee's stance on abortion. "Settled law" is the buzz-phrase often used by Roe supporters who view that ruling as a "super-precedent that has survived long enough without major challenge that it shouldn't be reconsidered," according to the Associated Press. That would seem a pretty strong and encouraging endorsement of Roe. However, as MSNBC points out, Supreme Court Chief Justice John Roberts, a George W. Bush nominee, also said that Roe was "settled law" during his 2005 confirmation -- only, he went on to add that the court was not obligated to uphold it.

This small reassurance from Sotomayor might not satisfy pro-choicers, but I suspect it's all we're going to get.