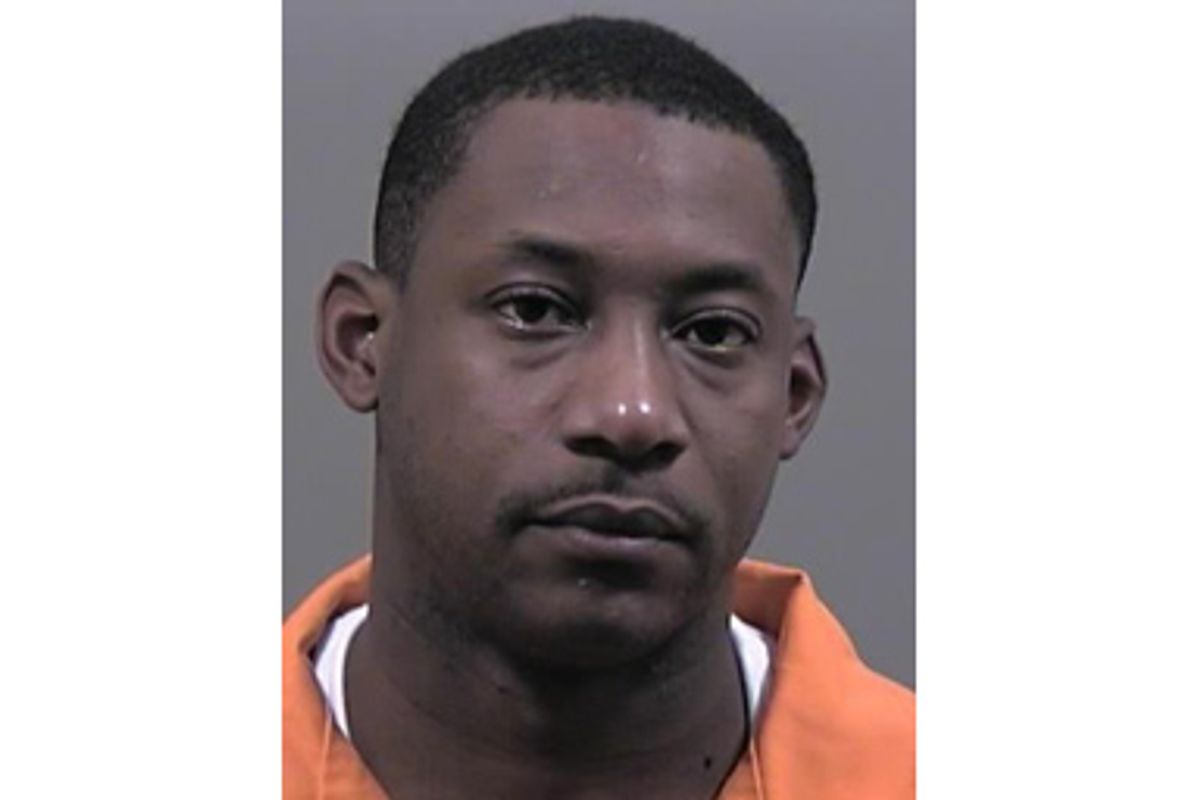 A contractor at the center of a fraud scandal at Arlington National Cemetery has been arrested on multiple charges of child abuse and sex offenses.

U.S. marshals arrested Bobbie Garrett as he walked off a plane in Columbus, Ohio, on July 31, according to the Bay Net, a news source for Calvert, St. Mary's and Charles County, Md. Garrett, who used to live in Waldorf, Md., was wanted by Charles County police.

Garrett recently appeared in a series of Salon articles about problems at Arlington National Cemetery. For years, Garrett has been close to the de facto boss of the cemetery, Deputy Superintendent Thurman Higginbotham. In May, an Army investigation of the cemetery found wire fraud there after Higginbotham and Garrett hacked into a former employee's computer and someone impersonated her online. Garrett worked for a Waldorf, Md., company called Alpha Technology Group when he hacked into the computer, according to investigators. Garrett was working on a nearly decade-long -- and mostly fruitless -- effort led by Higginbotham to computerize operations at the cemetery to keep track of remains. The delay, workers there claim, means the cemetery still relies on paper to track 30 burials a day, and headstones continue to go in above the wrong remains, among other problems.

When Army investigators sought to interview Garrett, however, Alpha told the investigators that Garrett had resigned and was away visiting his sick mother in Ohio. Investigators were apparently unable to locate him. The final report from investigators on that matter also said Higginbotham made "false statements" in that case.

Early this year, Garrett and another former Alpha employee, Carlton Wells, quietly incorporated a new company in Jacksonville, Fla., called Optimum Technical Solutions. In June, Arlington rehired Garrett and his new company, giving him a six-figure contract good through September to continue the computerization of records.

A former information technology manager at the cemetery balked, however, when Higginbotham ordered that two government computer servers be mailed to Garrett in Florida; the servers contained data on thousands of deceased service members -- including Social Security numbers -- and information on their next of kin. The IT manager thought the shipment of the sensitive data might violate privacy law. After being forced by Higginbotham to mail those servers to Garrett, the IT manager resigned in protest in July.

Salon first began questioning the Army about Garrett and his Jacksonville company on July 31. He was arrested that same day as his flight from Florida landed in Ohio.