The conservative columnist and D.C. fixture was best known recently for his involvement in the Plame scandal 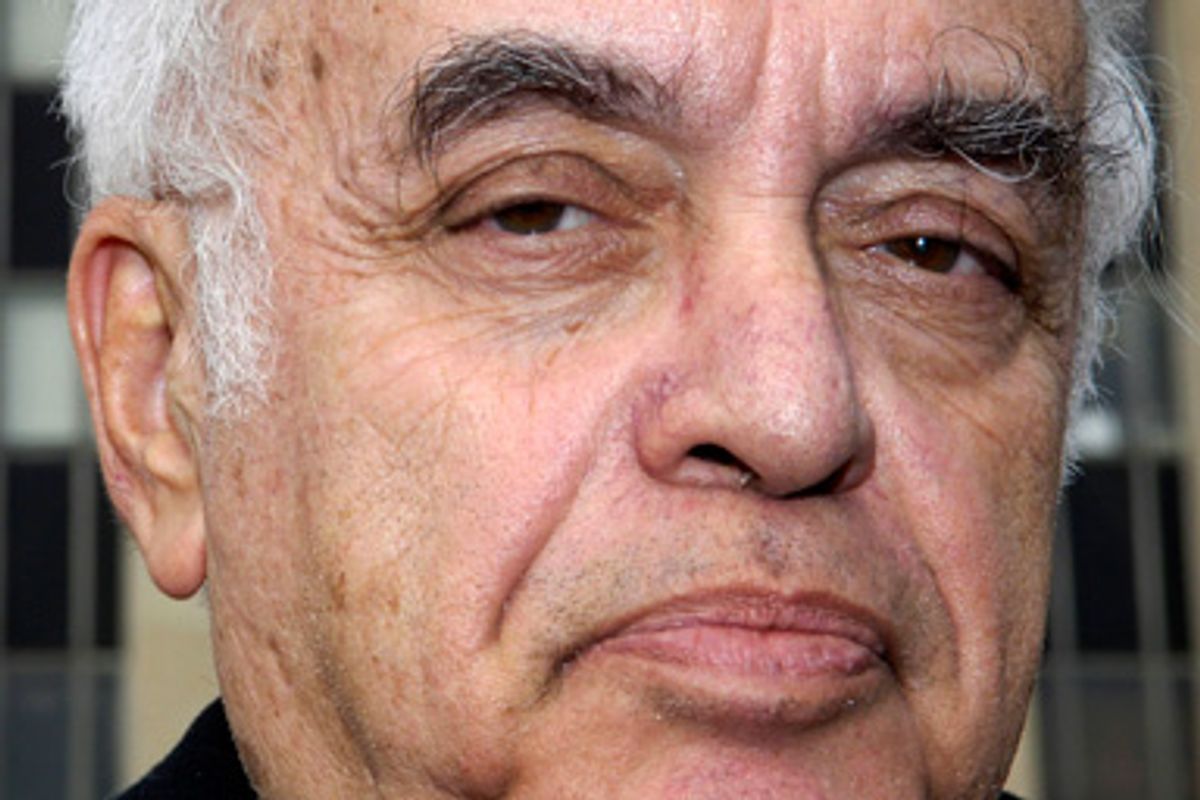 Robert Novak has died of cancer, his family confirmed Tuesday. The conservative columnist was 78 years old.

Novak was a longtime Washington insider, a reporter who broke more than his share of stories as well as an opinion writer. The reporter side of him got him involved in the scandal over the outing of CIA officer Valerie Plame. It was Novak who first named her as working for the Agency, as he reported that she was involved in the decision to send her husband to Niger to check out allegations that Iraq had tried to purchase uranium from that country.

Novak also spent years as a commentator on television, including as a host of CNN's "Crossfire" and a panelist on the network's "Capitol Gang." He curtailed his column last summer, after a hit-and-run accident in which Novak struck a pedestrian led to the columnist's being diagnosed with a brain tumor.