NATO bombs -- but is Taliban getting U.S. aid?

Following the Taliban's money trail all the way back home 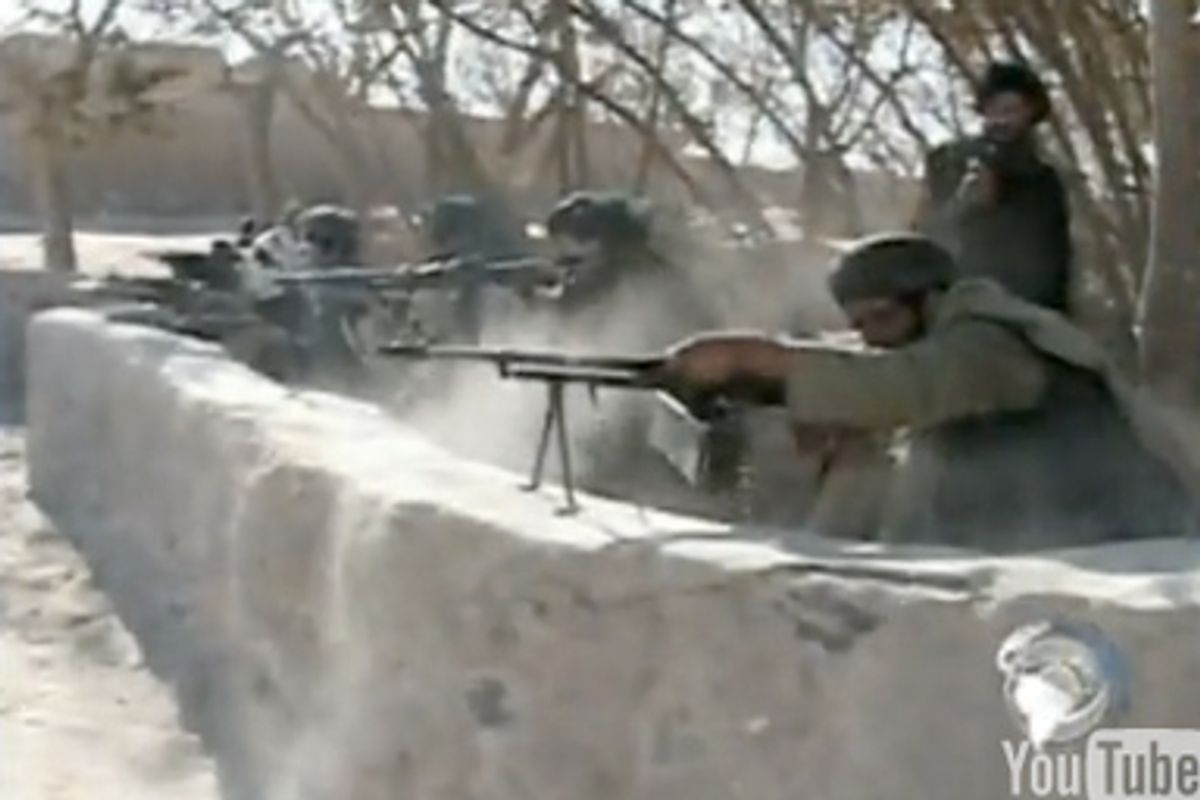 Preliminary reports are saying that a NATO airstrike on an oil tanker earlier hijacked by guerrillas set off an enormous explosion as people had gathered around it. Some 80 are feared dead.

There has been a central and continuing debate about how the Taliban and other anti-government guerrilla groups in Afghanistan have been funded. Initially it was thought that they were involved in the drug trade, but it turns out that they probably don't manage to capture very much money from it (they are after all competing with corrupt government officials and criminal cartels). Then it was suggested that money is coming in from millionaire Muslim fundamentalists in the Gulf, from the United Arab Emirates, etc.

CBS reports on the congressional hearings to find out if Congress is authorizing money that goes to Taliban.

In turn, the State Department is now probing whether US Agency for International Development monies are making their way into guerrillas' hands.