A party is not a movement

In 2008, progressive groups subverted their own agendas in the name of electoral unity. Where does that leave them? 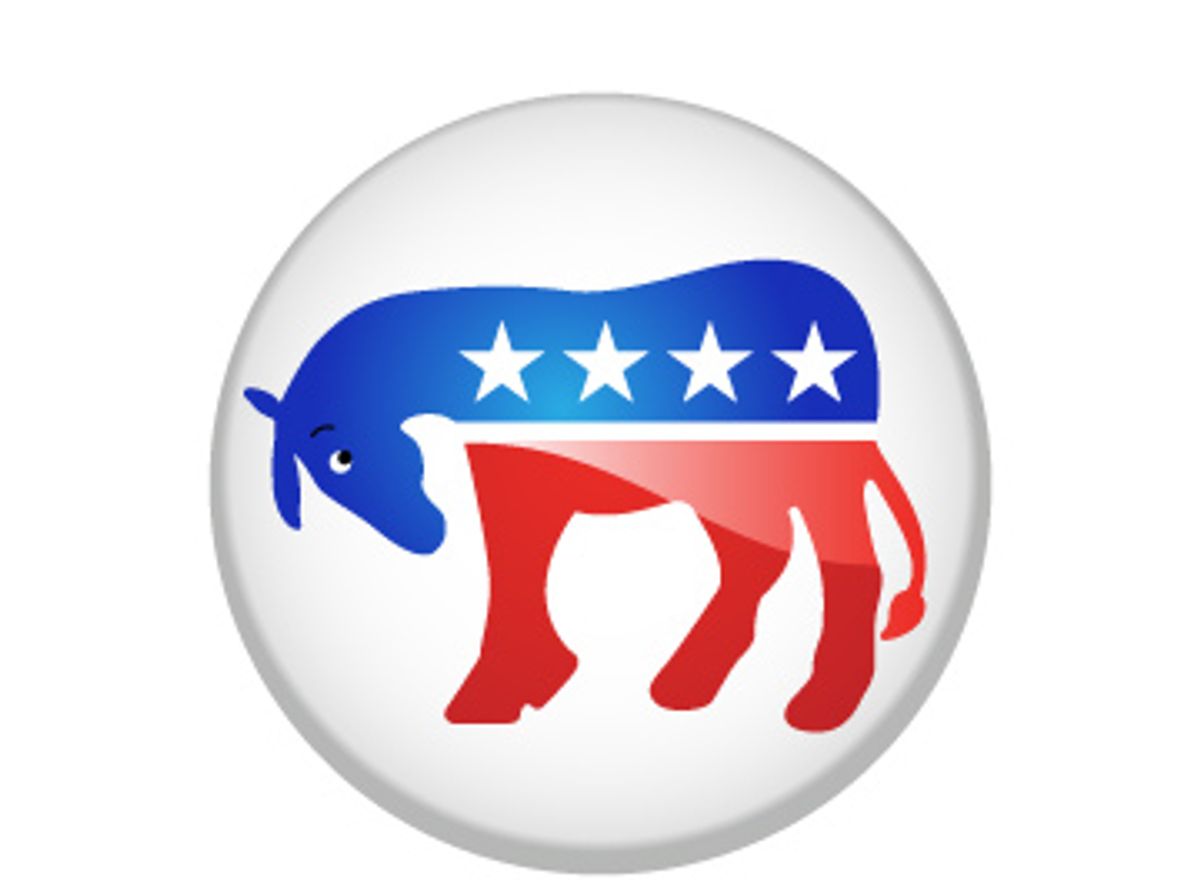 A party is not a movement
--

The difference between parties and movements is simple: Parties are loyal to their own power regardless of policy agenda; movements are loyal to their own policy agenda regardless of which party champions it. This is one of the few enduring political axioms, and it explains why the organizations purporting to lead an American progressive "movement" have yet to build a real movement, much less a successful one.

Though the 2006 and 2008 elections were billed as progressive movement successes, the story behind them highlights a longer-term failure. During those contests, most leaders of Washington's major labor, environmental, antiwar and anti-poverty groups spent millions of dollars on a party endeavor -- specifically, on electing a Democratic president and Democratic Congress. In the process, many groups subverted their own movement agendas in the name of electoral unity.

The effort involved a sleight of hand. These groups begged their grass-roots members -- janitors, soccer moms, veterans and other "regular folks" -- to cough up small-dollar contributions in return for the promise of movement pressure on both parties' politicians. Simultaneously, these groups went to dot-com and Wall Street millionaires asking them to chip in big checks in exchange for advocacy that did not offend those fat cats' Democratic politician friends (or those millionaires' economic privilege).

This wasn't totally dishonest. Many groups sincerely believed that Democratic Party promotion was key to progressive movement causes. And anyway, during the Bush era, many of those causes automatically helped Democrats by indicting Republicans.

But after the 2008 election, the strategy's bankruptcy is undeniable.

As we now see, union dues underwrote Democratic leaders who today obstruct serious labor law reform and ignore past promises to fix NAFTA. Green groups' resources elected a government that pretends sham "cap and trade" bills represent environmental progress. Healthcare groups promising to push a single-payer system got a president not only dropping his own single-payer promises, but also backing off a "public option" to compete with private insurance. And antiwar funding delivered a Congress that refuses to stop financing the Iraq mess, and an administration preparing to escalate the Afghanistan conflict.

Of course, frustrated progressives might be able to forgive the groups who promised different results, had these post-election failures prompted course corrections.

For example, had the left's preeminent groups responded to Democrats' healthcare capitulations by immediately announcing campaigns against these Democrats, progressives could feel confident that these groups were back to prioritizing a movement agenda. Likewise, had the big antiwar organizations reacted to Obama's Afghanistan escalation plans with promises of electoral retribution, we would know those organizations were steadfastly loyal to their antiwar brand.

But that hasn't happened. Despite the president's healthcare retreat, most major progressive groups continue to cheer him on, afraid to lose their White House access and, thus, their Beltway status. Meanwhile, the New York Times reports that Moveon.org has "yet to take a clear position on Afghanistan" while VoteVets' leader all but genuflected to Obama, saying, "People (read: professional political operatives) do not want to take on the administration."

In this vacuum, movement building has been left to underfunded (but stunningly successful) projects like Firedoglake.com, Democracy for America, the Progressive Change Campaign Committee and local organizations. And that's the lesson: True grass-roots movements that deliver concrete legislative results are not steered by marble-columned institutions, wealthy benefactors or celebrity politicians -- and they are rarely ever run from Washington. They are almost always far-flung efforts by those organized around real-world results -- those who don't care about party conventions, congressional cocktail parties or White House soirees they were never invited to in the first place.

Only when enough progressives realize that truism will any movement -- and any change -- finally commence.