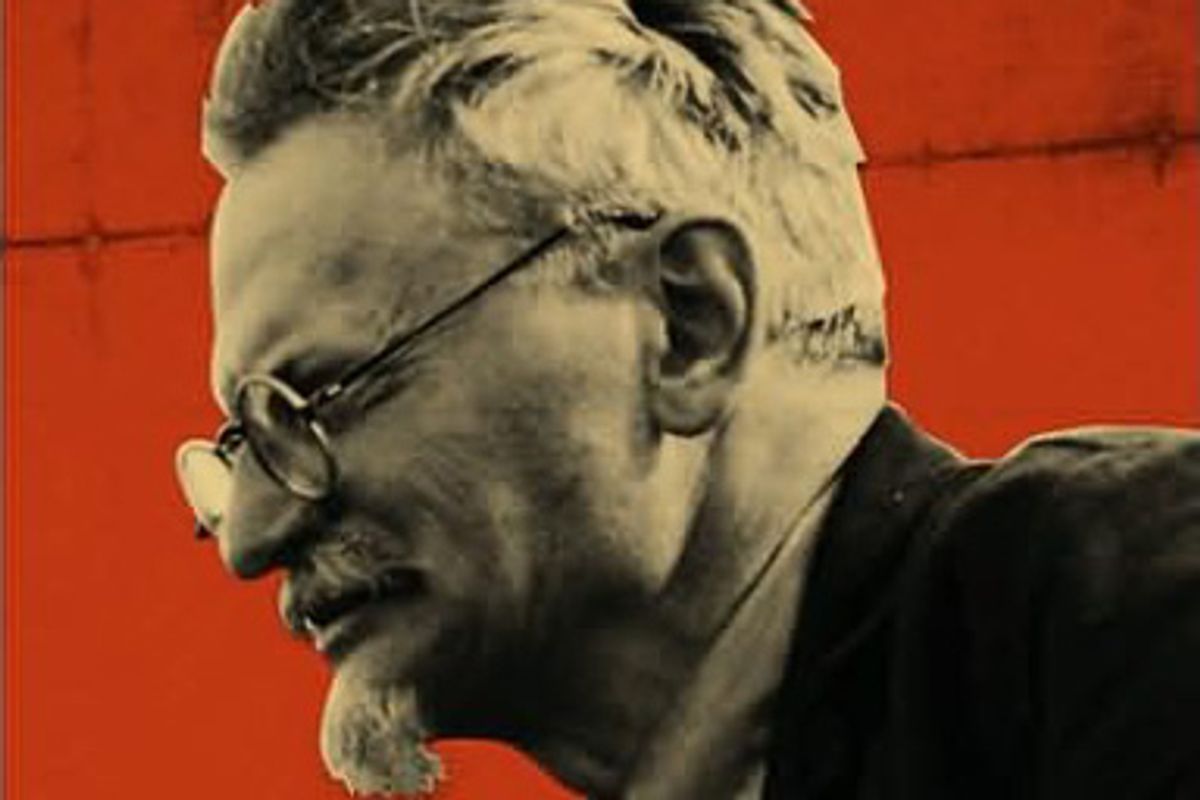 No matter what your political orientation, if you believe -- or ever did believe -- in the potential betterment of humanity, then you've got something to learn from the strange and tragic story of Leon Trotsky. It's a tale of pride and power and political failure, of genius turned to the service of dogged, dogmatic conviction, of a supremely intelligent man who destroyed others in the name of a cause that then destroyed him. It was a story that finally reached its end in 1940, in a legendary encounter with an assassin armed with a mountaineer's pickax, as Stanford professor Bertrand Patenaude illustrates in "Trotsky: Downfall of a Revolutionary," his gripping, cinematic new book about the last years of the Ukrainian Jew who was born Lev Davidovich Bronstein. (Whatever your feelings about Trotsky, the story of his murder by Ramón Mercader, the suave Stalinist agent who had wormed his way into the heavily guarded Trotsky compound outside Mexico City, may give you sleepless nights.)

The one true intellectual among 20th-century revolutionaries, Trotsky has been the subject of numerous biographies, including the one he wrote himself ("My Life") and Isaac Deutscher's overly worshipful but still definitive three-volume treatment. Patenaude is not exactly competing with those, although at this point in history his book will provide a completely adequate summary of Trotsky's life and achievements for most general readers. (As Patenaude observes, if you're inclined to read Trotsky's own work, his masterpiece remains the epic-scale "History of the Russian Revolution.") Instead, he paints a distinctive portrait of a human Trotsky, in exile and in disgrace, and hence at his most sympathetic. Trotsky feeds bunnies and chickens at his house in Coyoacán, sleeps with Frida Kahlo and feuds with her husband, Diego Rivera, and launches all-too-accurate broadsides against his nemesis Joseph Stalin, which would be widely and shamefully ignored or resisted by many Western leftists.

At the same time, Patenaude argues that Trotsky's political, philosophical and personal failures were profound and inescapable. In this telling of the tragedy, our hero's tragic flaw is a mixture of incurable optimism and stubbornness. Trotsky became V.I. Lenin's principal lieutenant just before the October Revolution of 1917 and was without doubt its greatest rhetorician and orator, as well as the founder and commander of the Red Army. But as Patenaude reminds us, it was Trotsky, a lifelong believer in social democracy as a mass movement, who had warned a few years earlier that the political philosophy Lenin dubbed "democratic centralism" was dangerous: "The entire structure of Leninism is at present based on lies," he wrote in 1912, "and carries within it the poisonous seeds of its own destruction."

All the what-ifs, in Patenaude's view -- what if Trotsky had out-maneuvered Stalin, after Lenin's death? What if Trotsky had acknowledged the revolution's crimes and turned away from orthodox Marxism? -- are irrelevant, because Trotsky could never have done those things. His genius lay in language, not politics. (It sounds like he'd have made a great TV personality.) I'm not quite sure about this. Trotsky did allow himself momentary room for doubt, writing just before the end of his life that should worldwide proletarian revolution not arrive with World War II, "nothing else would remain except only to recognize that the socialist program ... ended as a Utopia." Even with all the blood on his hands and all his misguided certainty about Marxian "dialectical materialism," Trotsky still stands out as a vital, monumental figure somewhat larger than his context. As philosopher John Dewey wrote to his fiancee after watching Trotsky speak, "'Truth, justice, humanity' and all the rest ... are receding into the background before the bare overpowering interest of the man and what he has to say."