The murder she didn't commit 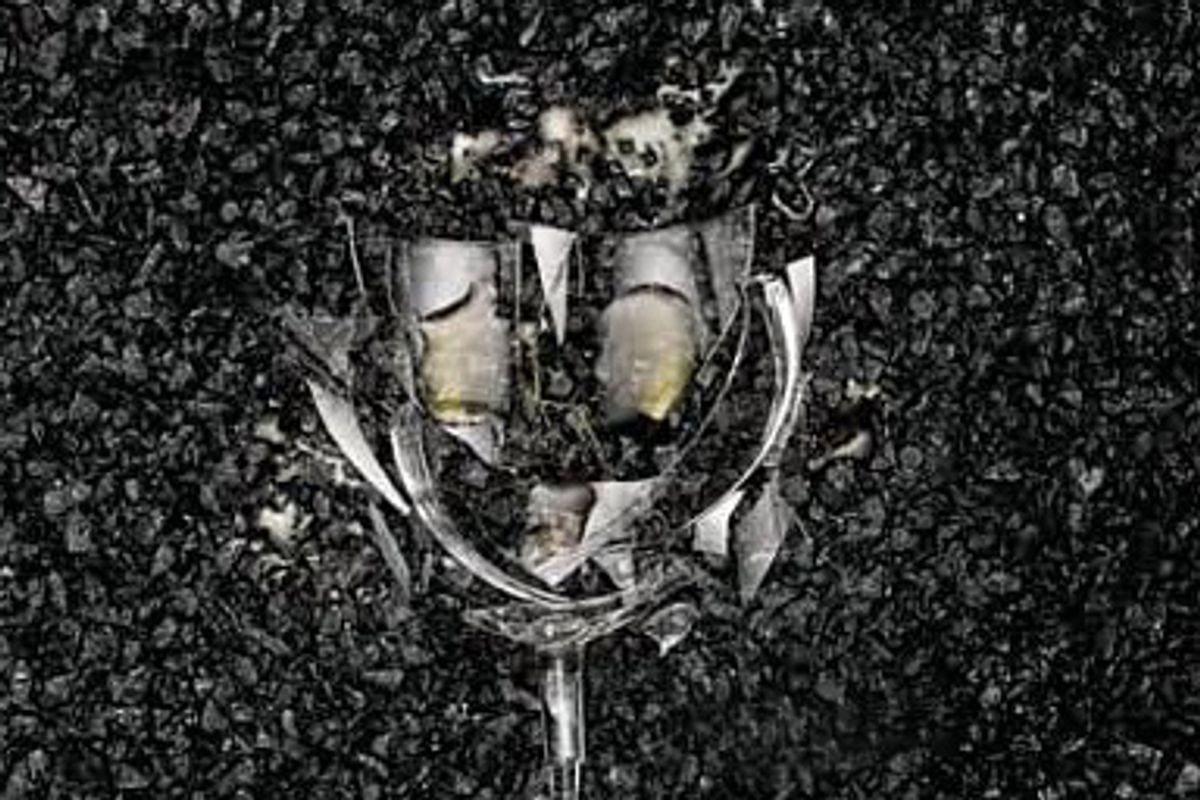 The first glimpse that Michelle Huneven offers of the main character in her new novel, "Blame," comes through the eyes of a dazzled child. Patsy MacLemoore is a blonde with long, tan legs and a perfect smile, and she's dating 12-year-old Joey's dashing uncle, Brice, scion of one of the grand families in the Southern California town of Altadena. She's also a newly minted history professor at a local college. On the surface, Patsy looks great, but in the course of an evening spent with Joey and Brice, she gets drunker and drunker -- also, more desperate: clinging to the elusive Brice and quizzing Joey about her uncle's "other girlfriends." Somewhere in there, she offers to pierce Joey's ears, but the result is lopsided, one hole higher than the other. "Just cock your head to one side," Patsy tells the girl, "and no one will ever notice."

The rest of "Blame" describes the destruction of Patsy MacLemoore, the reconstruction of a new Patsy and then a revelation that sets the reconstructed woman teetering. A year after the opening scene, Patsy wakes up on a concrete shelf, in jail for hitting and killing a mother and daughter, Jehovah's Witnesses, in her own driveway. She remembers nothing. Harrowed by guilt, she shuffles numbly through hearings and trials, then gets sentenced to four years in prison. Although she only ends up serving two of those years, the experience -- depicted with flinty immediacy as a series of "loud, loud, too-bright clanging days" -- becomes the grit at the center of her new identity. The day of her release marks her first, wobbly attempts at a series of commonplace hurdles: learning to be alone again, making it to AA meetings every day, adjusting to Brice's newly unveiled homosexuality, convincing somebody to give her another shot at teaching, and recalibrating a romantic skill set best summarized as, "show her a man who didn't love her and she'd do her damndest to change his mind."

Given the publisher's packaging of "Blame," I'm not spoiling anything by disclosing that, late in the novel, Patsy learns she was not responsible for the deaths that have tormented her after all. Whether or not Huneven's publisher can justly be accused of spoilage is, to my mind, debatable. If "Blame" were a novel wholly reliant on plot and the mechanical execution of a "twist," perhaps it would be. But there's a difference between mere plot and story, the latter of which consists of a sensation of irresistible forward movement created in the mind and emotions of a reader. Surprise is irrelevant. Knowing that Patsy will be exonerated only makes the painful assembling of her post-crash personality more engrossing. The new Patsy is a much better woman, shed of the reckless, insensitive shell she carried before, but if the foundation of this new woman is a lie, if it is constructed from unearned suffering, then how real can she be?

Readers may be attracted to "Blame" by its provocative premise, but they will be seized by the way Huneven lays open the delicate tissues connecting intention and the self. Can we become someone different by dint of concentrated, daily work, as AA suggests? Doesn't sustained effort like that -- rather than the shock of, say, one terrible mistake -- define who we really are? Patsy hated prison, yet she holds the experience of it close, because it transformed her but also simply because it's hers. The events that shape us aren't always of our own choosing, but the person they make us into, however scarred, is the one thing we truly own.