The Nobel Prize for literature went to who? 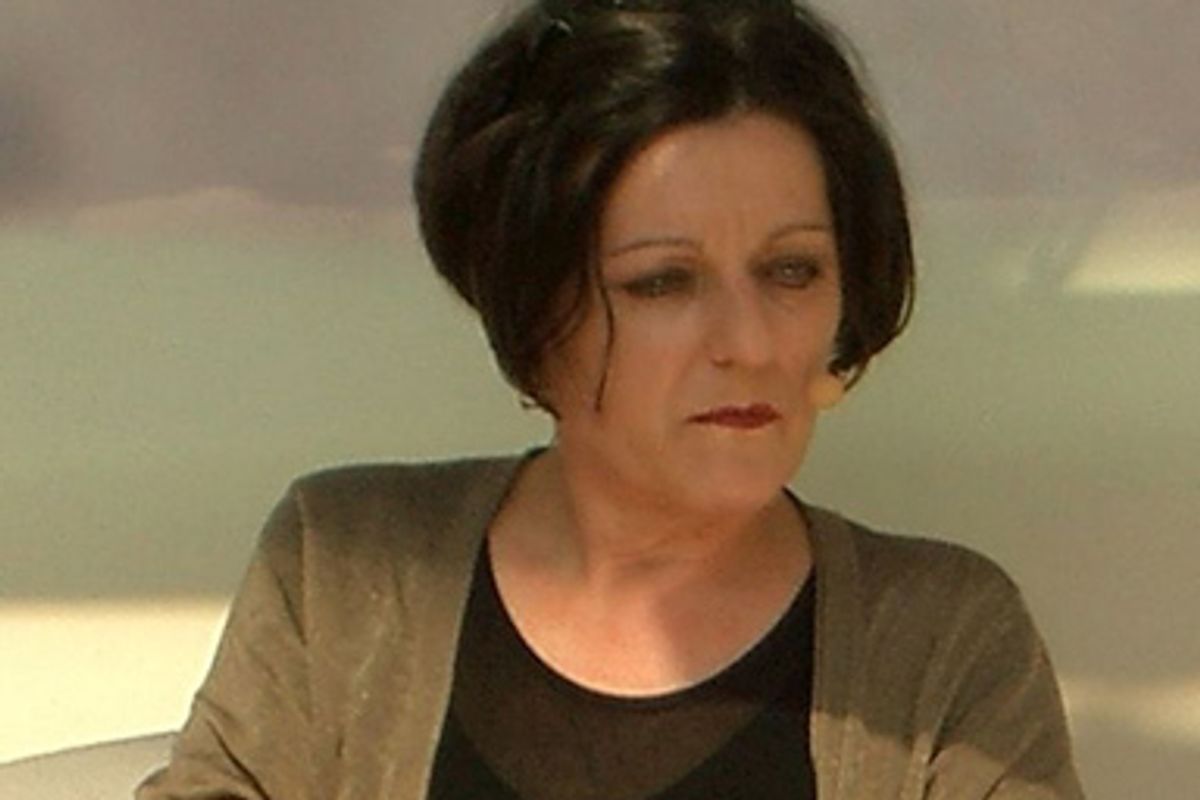 When the winner of the 2009 Nobel Prize for literature was announced this morning, the response from most English-speaking readers was: Who is Herta Mueller? Though Mueller, 56, is well-known in Germany where she has lived since immigrating from Banat, a German-speaking town in her native Romania, few of her books have been translated into English. The New York Times has given full reviews to two of them: “The Appointment” (published in English in 2001) and “The Land of Green Plums” (published in English in 1996). But her name sounded vaguely familiar to me. I took a walk over to my bookshelf and, sure enough, there she was, filed under Eastern European fiction in translation, right next to Milan Kundera and Alexander Hemon (the latter of whom writes in English).

My copy of Mueller’s work is a translation of her first book, “Nadirs,” published in a censored version in Romania in 1982, and published in English in 1999 by the University of Nebraska Press. Where did I get it? Who knows? The fact that I had it says more about my pack-rat tendencies than my literary discernment. I’ve obviously been carrying it around for a decade. I read it for the first time this morning.

Told in the form of interlocking stories, this book is described as a largely autobiographical account of Mueller’s childhood in the Romanian countryside. Mueller’s father served in the SS and her mother spent several years in a Russian slave labor camp. In the first story of the collection, “The Funeral Sermon,” a young woman imagines her father laid out in a coffin in the family living room. As the villagers line up to put rocks on the coffin, each tells her a story about her father’s violent past:

Your father killed a lot of people, one of the drunk little men said.

He raped a woman in a turnip field, the little man said. Together with four other soldiers. Your father stuck a turnip between her legs. When we left she was bleeding. She was Russian. For weeks afterwards, we would call all weapons turnips.

When the woman is unable to speak on her father’s behalf, she is told that she has betrayed her community. “We are proud of our community. Our achievements save us from decline. We will not let ourselves be insulted. We will not let ourselves be slandered. In the name of our German community, we condemn you to death.” Mueller herself was persecuted for speaking out against the Communist-controlled Romanian government and in 1987 moved to West Berlin with her husband, the novelist Richard Wagner, and one can certainly read in this passage an echo of the judgment her own community passed on her for daring to depict them in an unfavorable light. In another story, “Village Chronicle,” the P.E. teacher divides school children up into “nations” -- Russians and Germans -- and forces them to play a gruesome form of dodge ball using the analogies of war: “Anyone hit by the ball has to step back behind the line of fire, and since he is dead, he has to watch until all the rest of his people have been shot, which in the village is called killed in action.” The children paint themselves with red ink to show where they have been shot.

But it’s not merely the state that oppresses the children in these stories. In the title story, “Nadirs,” told from the perspective of a young girl, the casual brutality of country life and poverty infects every human action with violence. A woman on her wedding day looks at her husband eating cherries and says, “I knew then that he would beat me often in our life together,” but sees that the villagers have “slaughtered a young beautiful cow” for their wedding feast. “At the time I wanted to say I don’t want to get married, but I saw the slaughtered cow, and Grandfather would have killed me.” Each member of the family inflicts pain on those smaller than themselves: Husbands beat wives, grandparents slaughter animals, men and women make a sport of killing stray dogs with a single kick, and children kill butterflies and insects. “We play,” says the girl, of a game she has with a boy in which they imitate the adults. “I call him names because he is drunk, because there is no money in the house, because the cow has no food. I call Wendel a lazy dog and a pig and a tramp and a drunkard and a good-for-nothing and a bum and a lecher and a son of a bitch. It’s fun, and it works.”

Women, “called housewives in the village,” seem to get the worst of it. The girl says:

Mother never got a break from her drudgery. But the village people didn’t praise her for her hard work. But they did talk about the neighbor woman, they said she was no good, that she read books in broad daylight, that their whole household was topsy turvy and that her husband wasn’t any better because he tolerated it all.

Under these circumstances, it’s hard to imagine growing up to be a woman who not only reads books in broad daylight, but writes them as well. But that is, of course, exactly what Mueller did. Now that those books have earned her the highest literary prize in the world, I suspect we will see most of them available in an English translation quite soon. In the meantime, I’m grateful that I stowed away a copy of that first book, even if it did take me a decade and a push from the Nobel Prize committee before I got around to breaking it out.