Praying the country will slip into chaos, to make Obama look bad, is not a good place for a political party to be 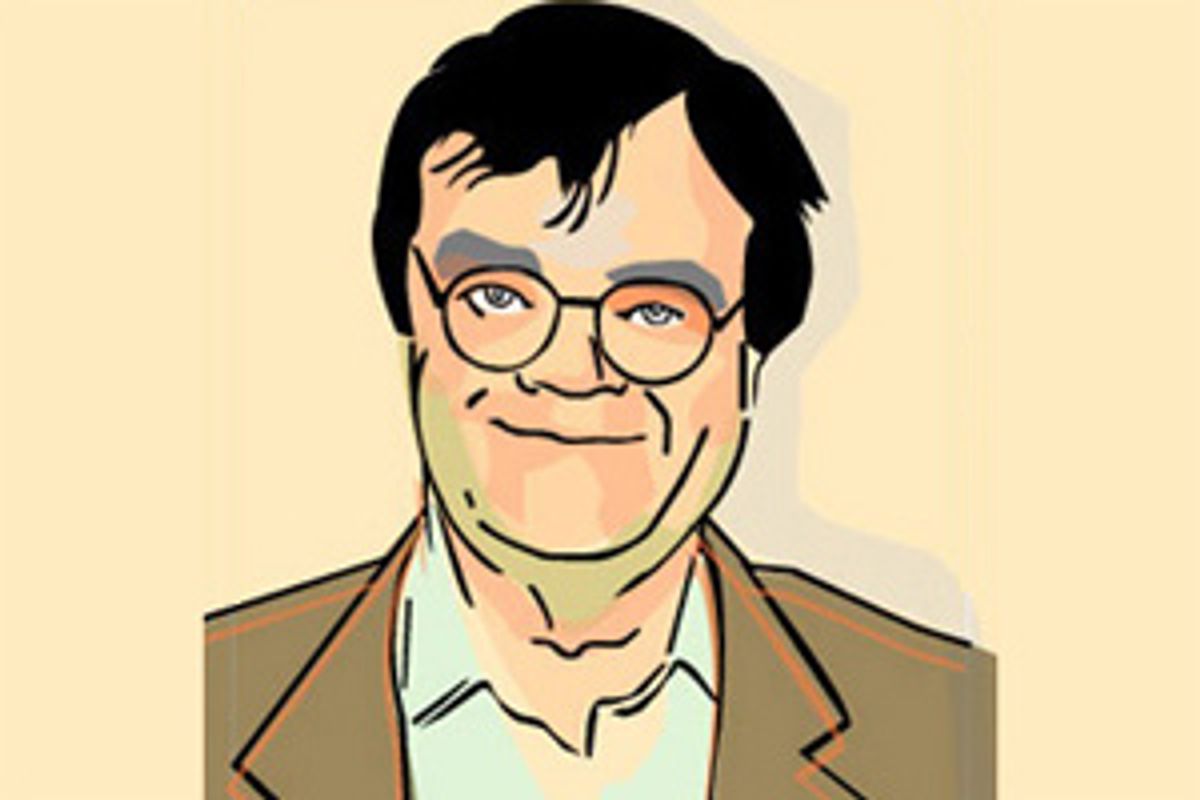 Evidently some people were disappointed that Dick Cheney didn't receive the Nobel Peace Prize, and believe me, I sympathize -- I thought Philip Roth should've gotten the literature prize instead of that grumpy Romanian lady with the severe hair -- but it was Mr. Obama whom the Norwegians wanted to come visit Oslo in December and stand on the balcony of the Grand Hotel and wave to the crowd along Karl Johans Gate, and, face it, Mr. Obama is going to draw a bigger crowd than Mr. Cheney would have. When a man has shot somebody in the face with a shotgun, people are going to be reluctant to line up en masse in his presence lest he get excited again. As for Mr. Cheney's boss, he was an unlikely pick for the Peace Prize after it was revealed by a White House speechwriter in a recent memoir that Mr. Bush once said, "I whupped Gary Bauer's ass." Boasting about ass-whupping is not the mark of a Nobel Peace Prize winner. The correct word is "whipping."

Going to Oslo in December and sitting through a black-tie banquet with a bunch of wooden-faced Norwegians and eating herring and delivering a speech larded with bromides about international cooperation and no jokes is not what I'd consider a whee of a good time, frankly. Oslo is rather dark and murky in December. The sun rises during the first coffee break and sets right after lunch and this does not make for a festive mood. Bell-bottoms were not invented in Norway, nor was the mambo, or the convertible. This isn't Carnival in Rio.

Some conservative pundit suggested that the president should've declined the prize, but it is not gracious to reject a compliment, one should accept it with becoming modesty, as Mr. Obama did, that's what your mother brought you up to do. The prize isn't about you, it's about Peace, or Literature, or Homecoming, or Champion Hog, or Male Vocalist of the Year, so walk up there and smile for the cameras, say thank you and sit down.

The wailing and gnashing of teeth that you hear among Republicans is 68 percent envy and 32 percent sour grapes. Here is an idealistic, articulate young president who is enormously popular everywhere in the world except in the states of the Confederacy, and here sit the 28 percent of the American people who still thought Mr. Bush was doing a heckuva job at the end, gnashing their teeth, hoping and praying for something horrible to happen such as an infestation of locusts or the disappearance of the sun, something to make the president look bad, which is not a good place for a political party to be, hoping for the country to slide into chaos. When you bet against America, you are choosing long odds.

A person can run down the list of all that's wrong with this country, including the lobbyists who cross back and forth from public service to influence-peddling like alligators on the golf course, or the bankers who lost their minds in the great mortgage mania, but the country has a history of rising to challenges and turning away from demagogues and doing what needs to be done. Because we are a passionately patriotic people, infused with a love of our history and our land, and so we have limited patience for fools, such as the ones who now dominate the right.

Conservatism is a powerful strain in American life that ordinarily passes as common sense. Save for a rainy day. Don't foul the nest. Don't burn your bridges. Don't sacrifice the future for short-term profit. But when it contradicts itself and becomes weighted down with bigotry and cynicism, then it doesn't hold water anymore.

F. Scott Fitzgerald said, "The test of a first-rate intelligence is the ability to hold two opposed ideas in mind at the same time and still retain the ability to function." And conservatives tried to keep functioning through the Bush administration but the contradictions wore them down, and last fall, when the federal government wrote a blank check to stave off collapse of the financial sector, conservative principles came crashing to the ground, and now all they have in common is that they don't like President Obama. OK, but resentment of an American president being honored by the Norwegians is not a good point from which to build a Republican revival. Petulant fury isn't a winning hand in politics. Get over it.