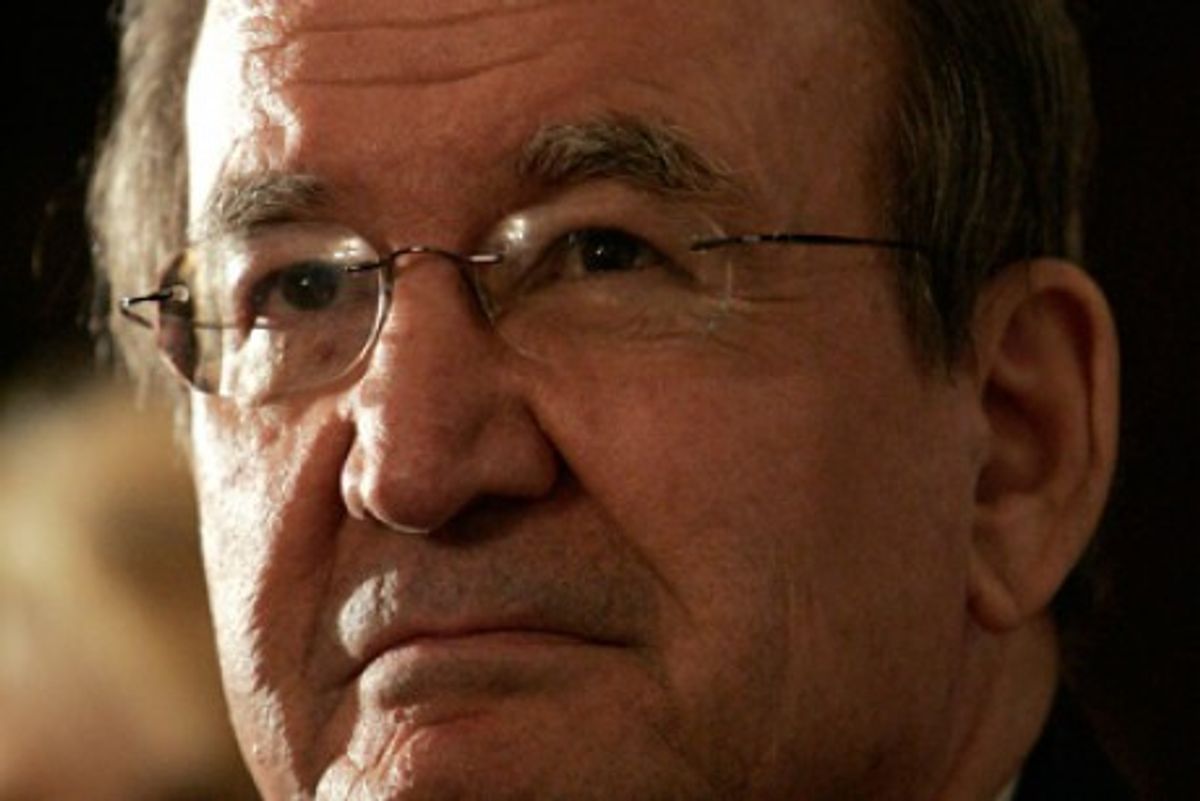 In their lifetimes, they have seen their Christian faith purged from schools their taxes paid for, and mocked in movies and on TV. . . .They have seen trillions of tax dollars go for Great Society programs, but have seen no Great Society, only rising crime, illegitimacy, drug use and dropout rates. . . .

They see Wall Street banks bailed out as they sweat their next paycheck, then read that bank profits are soaring, and the big bonuses for the brilliant bankers are back. Neither they nor their kids ever benefited from affirmative action, unlike Barack and Michelle Obama.

America was once their country. They sense they are losing it. And they are right.

Excuse me, Pat, but the country belongs to all of us.

Pat comes across as desperate -- rather than passionate. Perhaps desperation caused him to ignore the truth more than usual. He mocks the Great Society as accomplishing nothing -- except for urban blight. But working-class people of all races benefit from Great Society programs like student financial aid. Also, most of the recipients of welfare are poor and white. And working-class people would not have adequate healthcare as seniors in the absence of Medicare -- another Great Society program.

Pat also says whites never benefited from affirmative action. Apparently, excluding people of color from jobs and educational opportunities for centuries never benefited whites, but using race as a "plus" in college admissions causes an emotional meltdown. Someone give this man a Valium laced with truth serum.

PS: I agree that the Bush and Obama administrations pumped money into the same banks that are among the most culpable parties with respect to the financial crisis. But catering to powerful societal interests is not a recent political phenomenon.