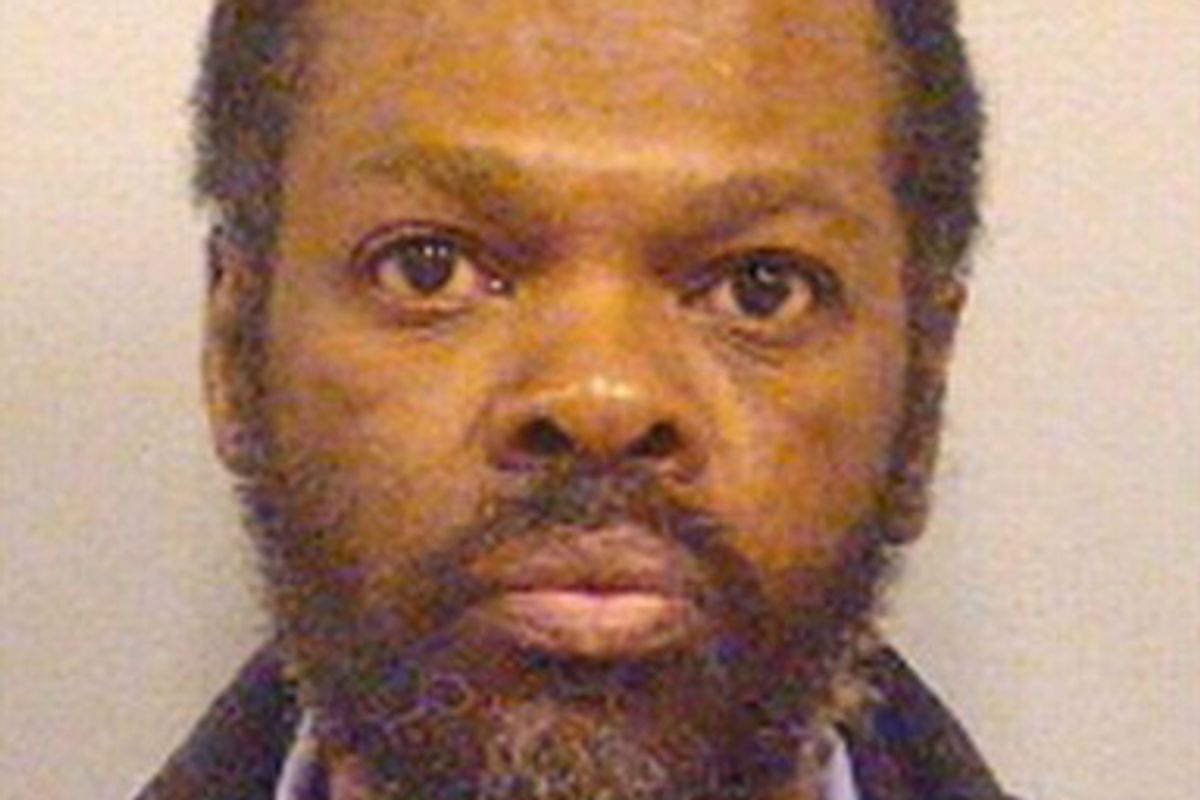 Anthony McKinney is serving a life sentence for a 1978 murder. Another individual, Tony Drakes, confessed to the murder in a taped interview with Northwestern University journalism students.
--

Recently, major news outlets reported that Anita Alvarez, the district attorney for Cook County, Illinois, had subpoenaed the grades, grading standards and electronic communications between students and professors in the Medill Innocence Project. Northwestern University runs the Medill project, which, during its 10-year history, has helped to secure the release of 11 innocent inmates.

Medill journalism students in the project research claims of innocence by incarcerated individuals. If the students believe the claims have merit, they give the information to lawyers who then decide whether to pursue legal relief. Medill students have gathered evidence that seems to exonerate Anthony McKinney, who is serving a life sentence for the 1978 murder of a security guard. Another individual, Tony Drakes, confessed to the murder during a videotaped interview with students.

The prosecutors' subpoena has sparked almost universal condemnation. Many commentators view it as a blatant attempt to harass the students and their professors and to chill advocacy on behalf of wrongly convicted individuals.

The prosecutors, however, will likely get the documents they seek -- unless a judge determines that the students are "journalists" under Illinois law. If the judge treats the students as journalists, then Illinois law would shield their communications from disclosure.

The merits of the subpoena depend solely upon the status of the students under the Illinois journalistic shield statute. Nevertheless, Alvarez has apparently decided to launch a full smear campaign against the Medill project.

First, Alvarez defended the subpoena by claiming that she wanted to know whether students received higher grades if they concluded that inmates were innocent. Now, Alvarez has made the salacious claim that Medill students paid two witnesses for their testimony.

According to an article in the Wall Street Journal, Cook County prosecutors argued in court yesterday that Drakes received $40 from a cab driver hired by the Medill project and that he used the money to purchase "crack cocaine." Prosecutors also argued that students paid Michael Lane, a friend of Drakes and possible accessory to the murder, between $50 and $100  and "took him out for cocktails and dinner and flirted with him." Prosecutors, however, provided no other details regarding the payment to Lane. These assertions reflect absolute hypocrisy and desperation by the prosecutors.

Prosecutors "pay" witnesses all the time. In exchange for testimony from witnesses, prosecutors pursue lesser charges, or they give them full or partial immunity. They also drop pending charges in other cases. Prosecutors also threaten harsher penalties if witnesses refuse to cooperate. Indeed, it is probably likely that prosecutors threatened Drakes, who confessed to a murder, with severe penalties before he "recanted." In order to question the students' credibility, Alvarez must also question the credibility of prosecutors across the nation.

Furthermore, the prosecution's assertions seem highly unlikely. Indeed, the Medill project has a simple explanation for the payment to Drakes, which suggests that prosecutors made the allegation purely for shock value, rather than substance. David Protess, the professor who runs the Medill project, says students paid a cab driver to transport Drakes and that he retains the receipt.

Protess also questions the sincerity of Cook County prosecutors who seem to believe that Drakes would confess to murder for $40. But these prosecutors are so desperate to conceal the truth that they apparently do not care about their own reputations or the reputations of the Medill students who pursue justice for wrongfully convicted individuals.