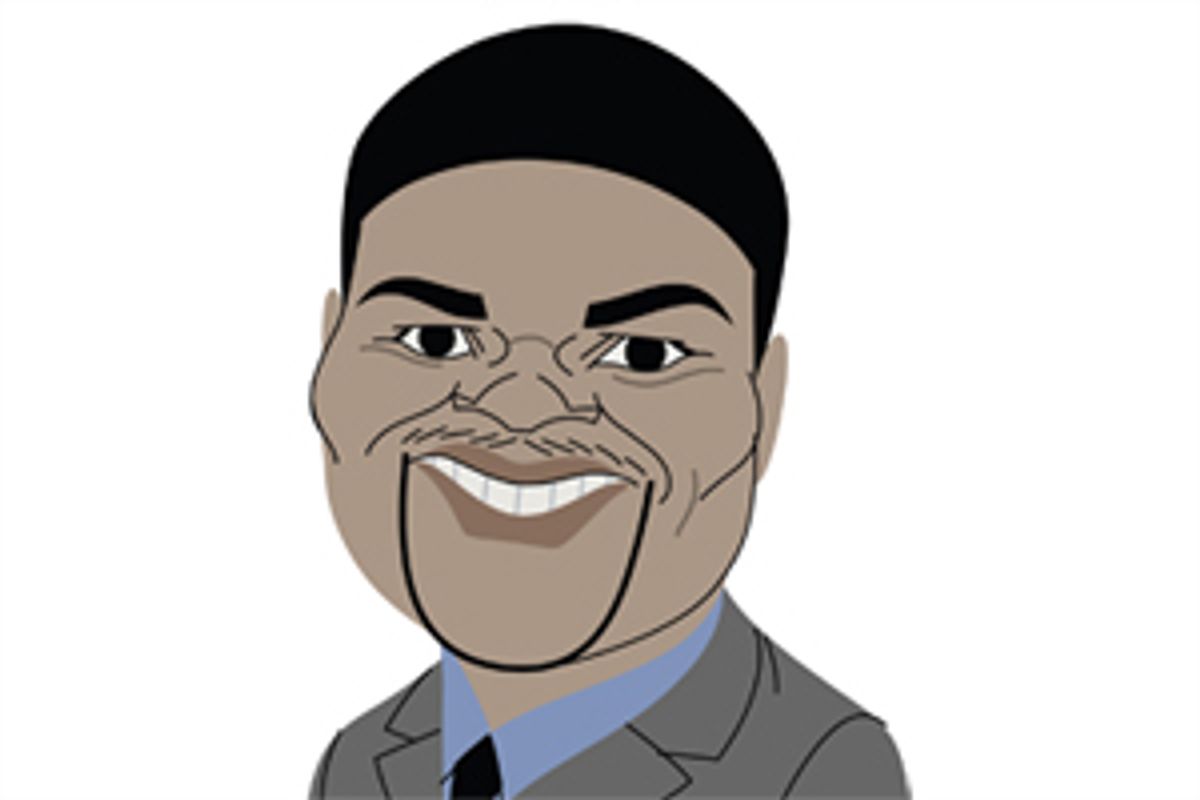 Jason Bruce, a Marine reservist in Tampa, Fla., attacked an innocent Greek Orthodox priest with a tire iron. Bruce has initiated a shameful legal defense: the priest grabbed his crotch.

The actual story is quite different. Apparently, Father Alexios Marakis, who speaks little English, became lost after his car's GPS system led him astray. Marakis followed several cars into the parking garage of a condominium in order to seek instructions. He approached Bruce, who was retrieving items from the trunk of his car. Bruce responded by chasing Marakis and hitting him several times with a tire iron. Video footage shows a tire iron-wielding Bruce chasing Marakis. Marakis's GPS records confirm his assertion that he came to the area while trying to reach another destination.

Police arrested Bruce after he gave several inconsistent explanations. According to the St. Petersburg Times, Bruce said that:

Bruce's allegation that Marakis grabbed his crotch is an example of the controversial "gay panic defense." The gay panic defense allows defendants to claim provocation as justification for violent acts they committed. The defense is not uniformly recognized, and it is widely criticized by legal scholars.

The gay panic defense is homophobic because it rests on the assumption that a gay sexual advance is so provocative and threatening that, with or without physical contact, it warrants a violent response. This is not the law regarding heterosexual sexual advances.

Furthermore, Bruce's conflicting explanations suggest that the defense is a complete fabrication. Nevertheless, his lawyer, Jeff Brown, is running with it. According to Brown the following series of events took place:

The bearded man wearing a robe and sandals was clearly trespassing in the garage. In a sudden move, the stranger made a verbal sexual advance and grabbed Bruce's genitals. The Marine defended himself. And immediately, he called 911 as he chased him.

Finally, this was not Bruce's first brush with the law. Although this information will probably get excluded from evidence if Bruce is prosecuted, in 2007, Bruce "was charged with misdemeanor battery ... for hopping over the bed of a tow truck and shoving its driver. He pleaded no contest." Today, Bruce remains violent.