It's heartbreaking that the baseball great is whitening his Dominican skin. But is it really that rare? 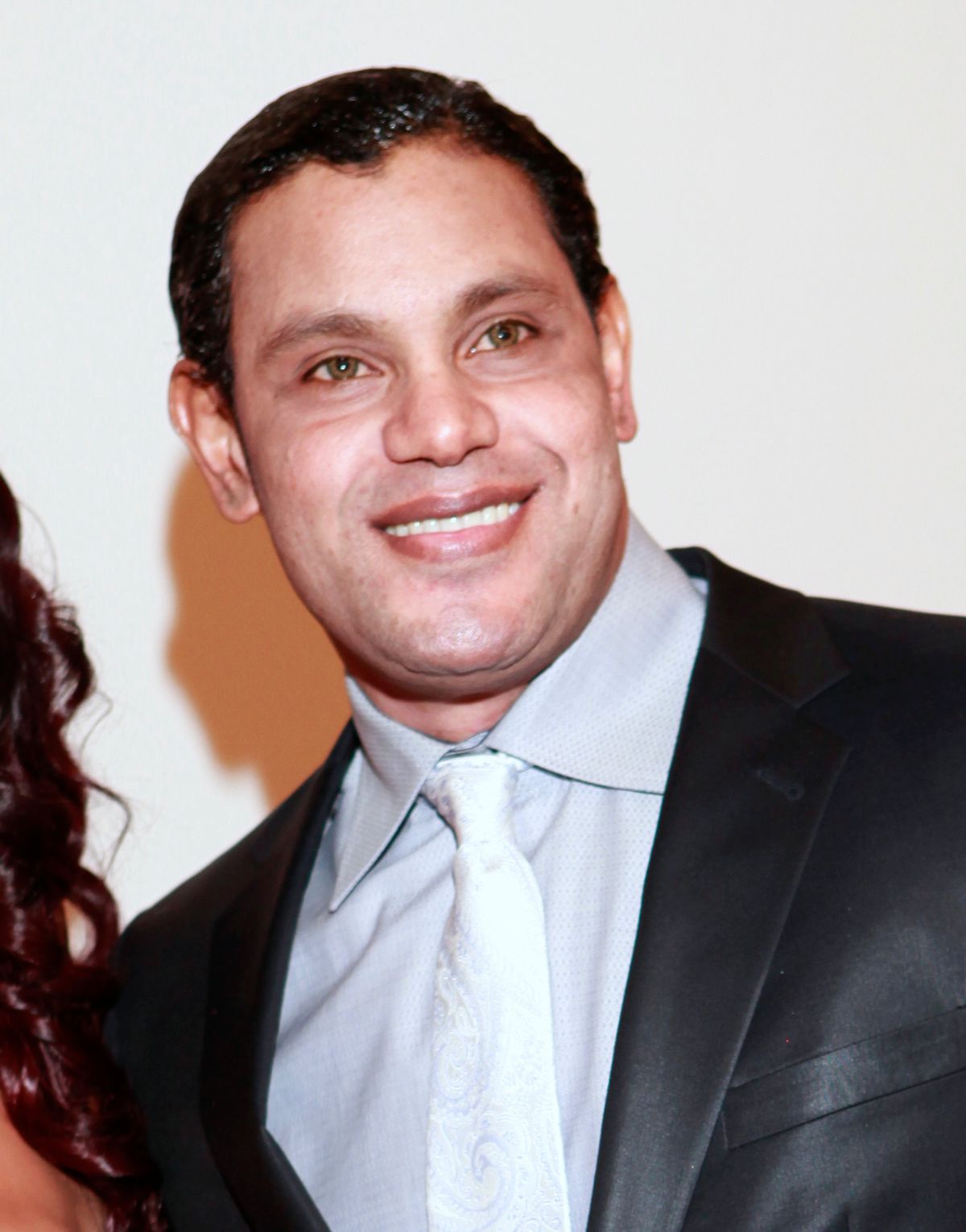 When baseball great Sammy Sosa showed up at a Latin Recording Academy event last week, he looked jaw-droppingly different from his days as iconic right fielder for his Chicago Cubs. It wasn't that the 41-year-old Dominican ballplayer seemed older or heavier. It was that he looked, well, white.

As his ghastly white image shot around the Web, Sosa quickly found himself the brunt of uncharitable comparisons to another famous, mysteriously lightened celebrity -- Michael Jackson. One jokester even put Sosa's "blackness" for auction on eBay, accompanied with damning before and after photographs. Sosa soon spoke out -- in his native Spanish -- on the Univision program "Primer Impacto."

"It's a bleaching cream that I apply before going to bed and whitens my skin some," he explained. "It's a cream that I have, that I use to soften [my skin], but has bleached me some. I'm not a racist. I live my life happily."

Though skin lightening may seem like an aberration in America, where tanning skin lotions like Jergen's Natural Glow cause a hoarding frenzy, it's big business worldwide. And a report in today's Bloomberg.com reveals it's booming. In India, where fair skin is associated with attractiveness and marriageability, sales of over-the-counter whiteners rose a dramatic 17 percent in a nine-month period. And the cosmetic companies that make the products, which have long had a loyal following among women in Asia and Africa, are discovering a growing new market among men. When the Fair and Lovely brand spun off a Fair and Handsome line and recruited Indian superstar Sha Rukh Khan to endorse it in 2007, sales went through the roof.

Lighter skin, with its Western, aristocratic associations, isn't peddled overseas as merely attractive. It's a ticket to a better life. In a head-smackingly crazy 2006 spot for Fair and Lovely, a doting father plies his grown daughter with the cream and voilà! She gets a job she'd previously been turned down for -- and captures the eye of a handsome new colleague.

And if you feel like enjoying a little bitter irony, watch the international ad for Olay Natural White followed by the same manufacturer's spot for Touch of Sun, "for a sun-kissed glow." Note how the same magic light sparkles can giveth or taketh away shades of skin color!

Lest you think that hue dissatisfaction ends at the neckline, there are skin creams that will lighten every portion of your flesh, from your armpits to your areola.

Here in the States, where lightening products aren't as ubiquitous, the culture of shade changing is subtler. What goes by the straightforward name of "whitening" on the other side of the world gets the more scientific terminology "pigment reduction."

Why go lighter? It's not as if we still have any cultural biases about color, right? Last year, L'Oreal, makers of White Perfect Re-Lighting Whitening Cream, denied giving Beyoncé a little whitewashing in a Feria ad that depicted the singer not merely as blond but flat-out pale. And in 1995, Time magazine famously darkened O.J. Simpson's mug shot on its cover. Remember, if you're looking to convey "pretty pop star," think light. Stab-happy lunatic? Dark.

Is it any wonder that four years ago, when filmmaker Kiri Davis asked a group of black children to choose between a black baby doll and one white one, 15 of the 21 children preferred the white baby?

Perhaps that's why whitening creams with potentially dangerous ingredients like hydroquinone, which are banned in Europe , are still readily available in many other corners of the world -- including the U.S. Or why ads in which a young woman says, "The obstacle to obtaining my dream job was my skin,"  actually get on the air. Or why a famous Dominican sports star would show up at a Latino event looking like he was on his way to an audition for "White Chicks 2."

Sammy Sosa's publicist told the Chicago Tribune today he's so pleased with the results from his new skin-care regimen that "it may be something he will be endorsing and marketing in the United States in the near future."

It's a "post-racial world," but all is still fair.