11. Whether he's posing for Playgirl or trashing Sarah Palin, Levi Johnston makes us crazy, and crazy with lust 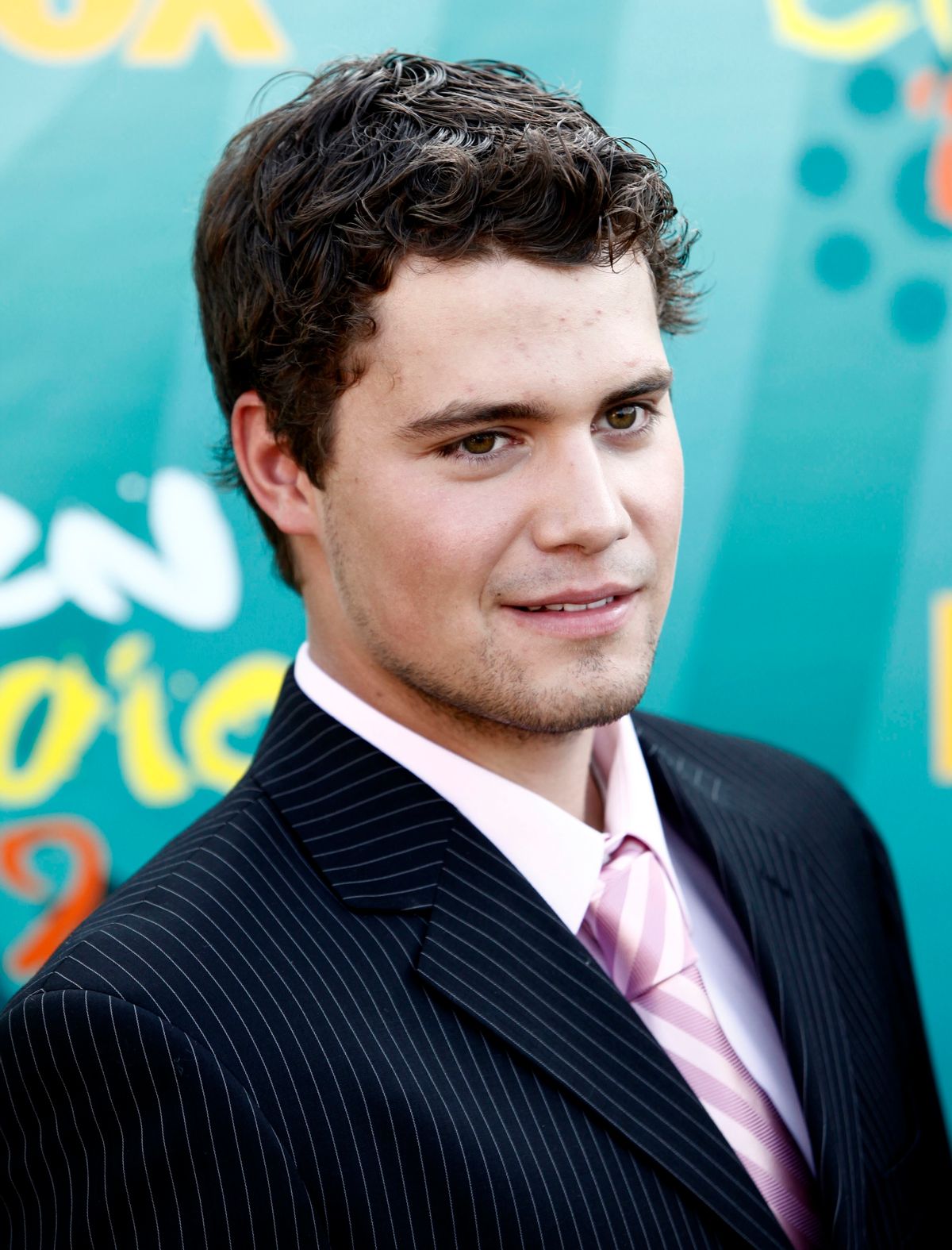 OK, so he's probably a bit of a jerk. And his petty sniping in Vanity Fair and countless other outlets has managed to make us actually feel a tad sympathetic to Sarah Palin. But lord help us, we have something for that butch Alaskan hockey stud. He's like the laid-back, chill hottie who just keeps stretching and yawning in your living room, scratching his belly while everyone wonders if he's ever going to leave. But we can't force him to go, and heck, maybe we don't want him to. Every time the self-proclaimed "fuckin' redneck" lobs some incendiary bit of gossip onto the airwaves, Sarah Palin barrels at him, guns blazing. He's gotten under her skin. And he's gotten under ours, too.

And although we roll our eyes at his media whoredom, we have to give him points for goosing his beefcake persona with a bit of camp. (For that, we may have to thank his constant companion and manager Tank, one of the most fascinating supporting characters in the whole Palin dramatis personae.) Levi was Kathy Griffin's much-publicized date to this year's Teen Choice Awards. A drag-queen-ish middle-aged comedian beloved by gays and a man-boy famous for impregnating a politician's daughter? That's one way to steal the paparazzi away from Joe Jonas. Levi followed up with a tongue-in-cheek appearance on "Larry King Live" with Griffin to prove he was in on the joke, not merely the butt of it.

In the months that followed, Levi has starred in a ridiculous pistachio ad and agreed to pose for Playgirl. (How much will he expose? Will there be Johnston?) He's a tease, a provocateur, a punch line. But it seems he might eventually rise to embrace his obvious destiny -- not as the president's son-in-law but as future gay icon.