14. Just when we thought we'd lost Ted Danson to middle-aged mediocrity, he came roaring back 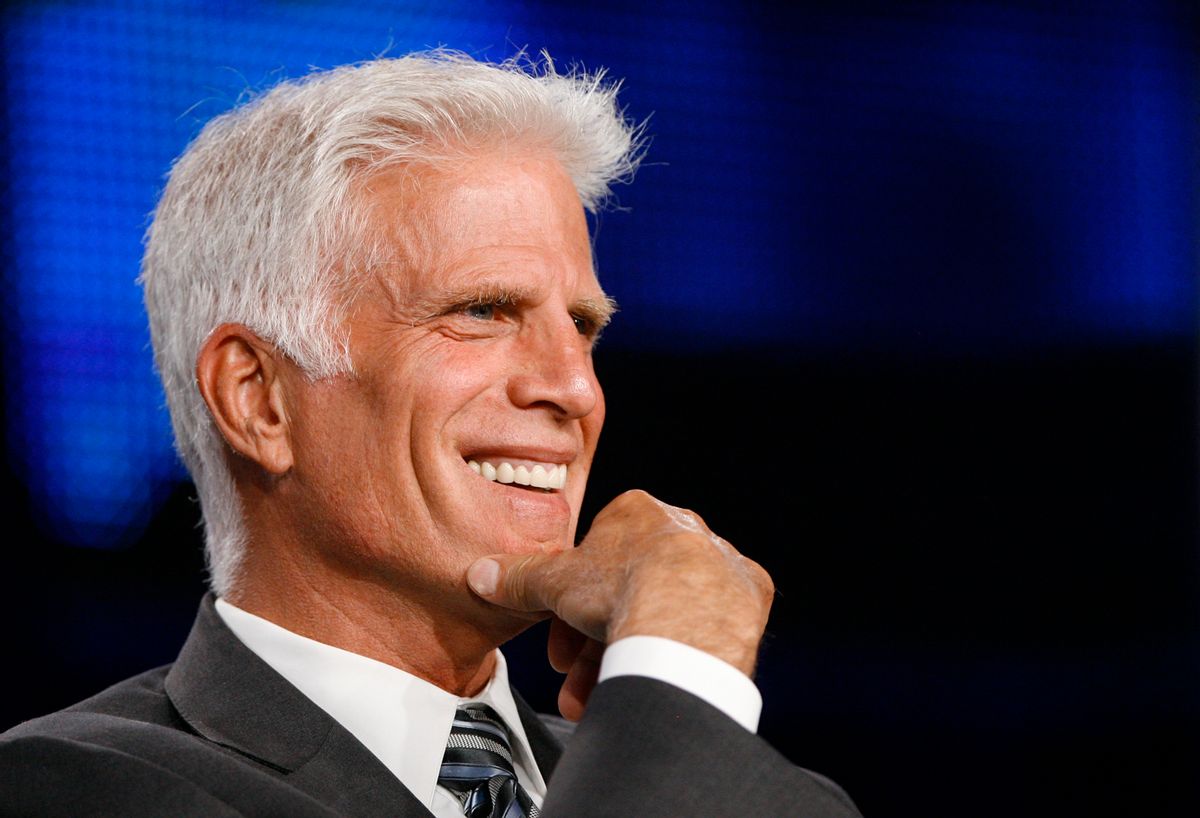 Making your way on the small screen today takes everything you've got. Few people know that like Ted Danson, who has kept his strikingly handsome mug on TV for 30 years now, first as the womanizing dim bulb Sam Malone and then as loutish doctor John Becker. At 61, Danson seemed headed for a career of sitcom mediocrity -- perhaps a future turn as a wisecracking, clueless grandpa. Instead he landed the meatiest, and hottest, role of his lifetime.

As the suave, emotionally arrested and borderline desperate George Christopher, a New York magazine editor on HBO's "Bored to Death," Ted Danson is officially this year's Alec Baldwin. As played by Danson, his hair a stark white, George is brash and flinty, but vulnerable and disarming. It doesn't hurt that the former model still fills out an expensive suit like nobody's business. But there have been hints that Ted Danson still had the fight left in him. On "Damages," he played a corrupt bajillionaire. On "Curb Your Enthusiasm," he plays an exasperated version of the actor Ted Danson. He is so fearlessly adept at being insufferable that it's impossible not to become utterly smitten. And three decades after he opened the bar doors at Cheers, we're still glad we always know his name.