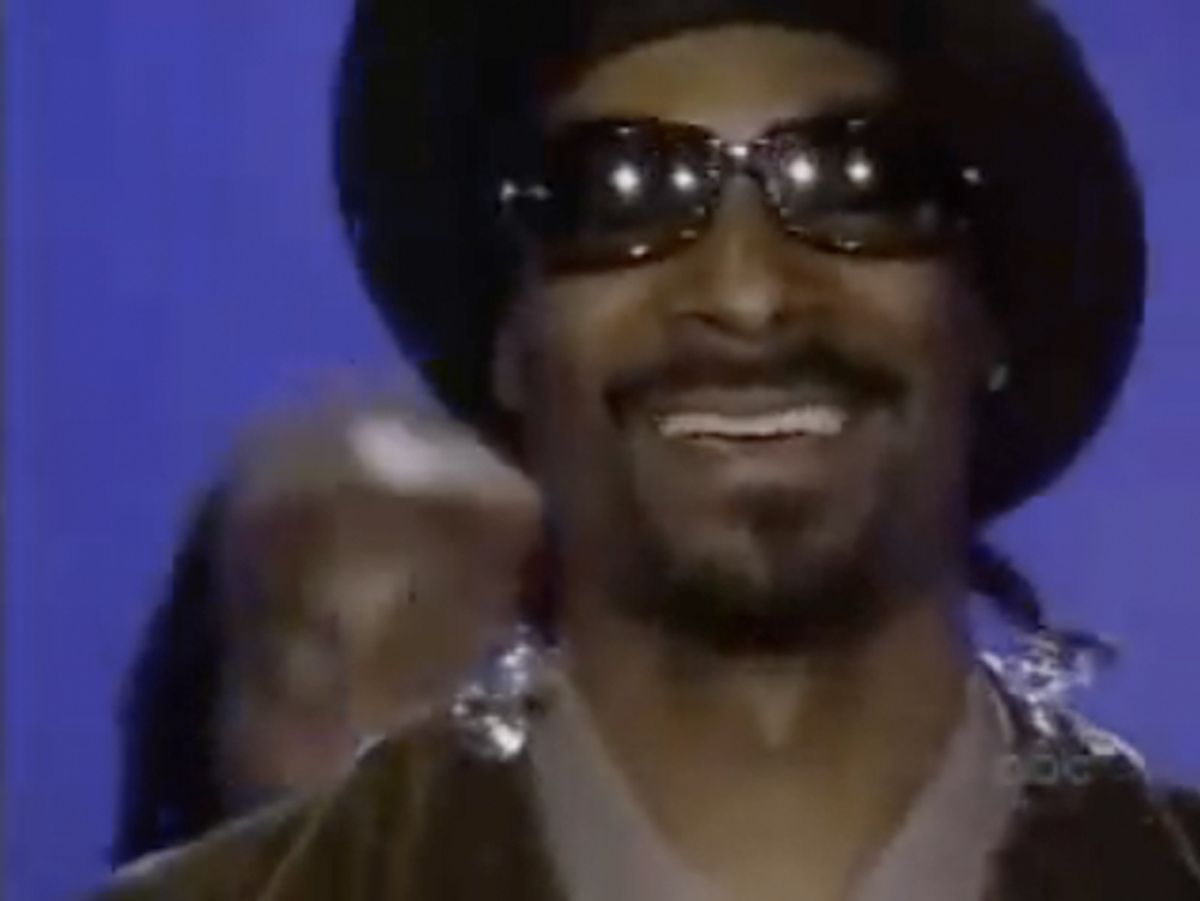 Salon's sexiest man, James Franco, began his meaty, 10-episode stint on "General Hospital" on Friday as a mysterious stranger known only as "Franco." The move prompted a wave of “What was he thinking?” speculation: Is it part of a larger film project? Was he hankering for an acting challenge? Is he addicted to the lively goings-on of Port Charles? Is he just totally freaking weird?

Whatever the reason, all we know about his character so far is that his hobbies include painting, lurking, skulking … and murder.

But Franco is far from the only celebrity to make a soap opera cameo. In fact, celebrities pop up like presumed dead evil twins in places like Pine Valley and Lanview. Sometimes the luminaries play themselves, sometimes they’re the proverbial troublemaking ciphers. But they almost always shake things up like a schizophrenic with a fake pregnancy interrupting a wedding in a tornado. Join us on a journey through time to some of our favorite special guest moments.

The B-52s on "Guiding Light" in 1982. The band was "riding the crest of the new wave" to Throw That Beat in the Garbage Can and terrorize daytime.

Lily Allen on "Neighbours." The British pop singer dropped by the long-running Australian soap earlier this year to play a cheeky version of herself and sing a little ditty. Drama quotient: low. Charm factor: high.

Tom Arnold and Roseanne on "General Hospital" in 1994. The duo stretched their acting chops as an obnoxious pair who tangle with Luke and Laura in a casino. Remember the '90s? Everything about this will make you so glad they’re over.

Speaking of gambling: Jerry Springer on "Days of Our Lives" in 2007. The talk show host won a few chips and hearts.

Carol Burnett on "All My Children" in the mid-'80s. The comedian appeared on her favorite soap to make a few surgical strikes as a long-lost member of the Wallingford family from the wrong side of the tracks. Though Verla’s mostly in locations elsewhere, she popped up again in Pine Valley in 2005. She’s trashy, she’s nutty, she’s everything a celebrity guest spot should be.

Betty White on "The Bold and the Beautiful." Is there anything this woman isn't up for tackling? Four years ago the beloved Golden Girl launched a semi-recurring role as the Douglas family matriarch with a history of dark secrets.

Snoop Dogg on "One Life to Live." When the rapper crashed "OLTL" in 2008, he not only raised the roof, he also changed the theme song. Best thing to happen to Lanview since Tina Lord.

But the gold standard of celebrity soap moments remains Elizabeth Taylor on "General Hospital." In 1981, she swooped in as the grand dame of the notorious Cassadine family to chew lavish amounts of scenery and curse Luke and Laura on their wedding day. We may not see a moment of such glorious, dramatic ta-da! again, but James Franco's sly, badass turn reinvents the cameo for the 21st century, and proves Port Charles is still the best fictional town in America for stars to hide out and wreak havoc.