Introducing: What to Read

We pick the best book of the week, every week 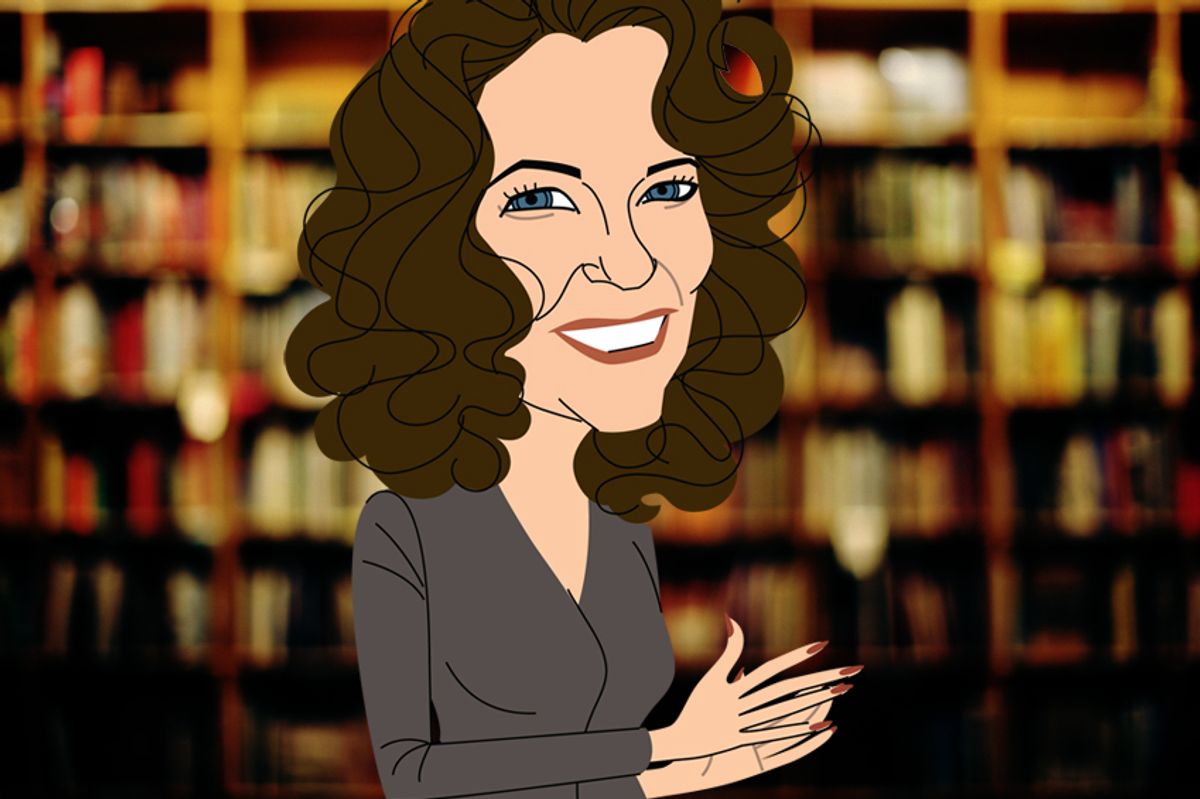 Books have been important to Salon from the very beginning -- that would be 1995, when I joined a team of disaffected newspaper staffers cooking up a new kind of publication for the fledgling medium of the World Wide Web. We've reinvented ourselves a few times since then, but telling our readers about enlightening, thought-provoking, amusing and moving new books has always remained central to Salon's editorial mission.

That hasn't changed, although how we do it is about to. If you're a longtime reader of Salon's books coverage, rest assured that you'll still be seeing the interviews, commentary and excerpts you've come to expect -- even more of them, in fact. Over the next week, for example, we'll be rolling out our lists of the best books of the year and of the decade.

Beginning on Dec. 14, look for the resurrection of one of our readers' favorite features, What to Read, in a new format. Every Monday, I'll present a book selected from an assortment of related new titles, tell you why I found this book exceptional and, when warranted, explain why others didn't make the cut. What to Read will regularly recommend a book we think you'll really love.

How will this be different from a traditional book review? Let me list the ways.

It's no secret that the book review is an endangered species in American journalism. Industry-wide changes are behind a lot of this, but reviews themselves had become the dowdy wallflowers of newspapers and magazines long before the current crisis set in. Several factors have contributed to making book reviews a lot less stimulating than they ought to be.

First, there's the traditional assignment process, something most readers know little about. Typically, a book review editor decides which forthcoming titles sound promising and tries to match each one with a reviewer who might have something interesting to say about it. Editors rarely have time to read the books themselves, so this involves a lot of guesswork. Yet even when the editor finds a title noteworthy, there's no guarantee the reviewer will. The No.1 reason why so many book reviews come across as colorless is that they were written by people who aren't especially inspired by their subjects.

Were the reviewer to pick the book in advance, there's still no guarantee he'd produce an honest assessment. Perhaps he loved most of the author's previous work and now that he's finally got the chance to publicly sing her praises, he's unwilling to admit that the new book isn't among her best. Reviewers who are authors themselves can be hesitant to criticize because they know all too well how much work has gone into the thing and how badly negative reviews can sting. Often enough, a merely mediocre title gets covered (instead of passed over) simply because the editor and reviewer have already invested so much of their time in the review and have a slot to fill.

What to Read, by contrast, recognizes that most readers want to hear about the books that excite reviewers' genuine enthusiasm, even if the reviewers have to wade through a lot of unexciting and downright disappointing titles to get to them. If I can't find a book that's worth your time (and mine) in a given week, I'll say so.

Passionate reviews, while more fun to read, can still be unhelpful to readers when they know nothing about the person raving. Is she a sucker for coming-of-age stories or uncomfortable with pointed satire? Does he want every novelist to write like Hemingway or detest any touch of the surreal? As with movie critics, it helps to have a sense of the reviewer's tastes, but that's hard to come by when a publication's reviews are written by an ever-changing cast of freelancers. I can't promise you'll always agree with me, but over time, you'll have a better sense of how my preferences stack up against your own.

Lastly, book review sections rarely take into account the wide variety of our reading diets. We may be up for a challenging literary novel like Roberto Bolaño's "2666" every so often, yet blanch at an unending stream of the same. After tackling a serious doorstop we're more likely in the mood for hard-boiled crime fiction or a breezy memoir. On any given day, we may want science fiction to expand our horizons or a quietly devastating short story collection to break our hearts. A novel that transports you to another world isn't much good when at the moment what you really crave is meaty nonfiction that will teach you more about this one. Most readers' shelves are a mix of the serious and the fun, Doris Lessing and J.K. Rowling, Saul Bellow and Elmore Leonard, Tracy Kidder and David Sedaris. I'll be considering all sorts of good books, without respect to arbitrary genre distinctions.

What to Read will always aspire to do what the best criticism should: steer readers toward books they might enjoy and help them enlarge their understanding of whatever they read. I also hope that it will come to serve as a version of that fabled font of reliable tips, word of mouth -- that is, the advice and opinions of a knowledgeable friend, in this case a friend who spends way too much of her time reading new books. By sharing more of the process of deciding which titles to spotlight, I aim to give you a better, fuller picture of my own criteria and tastes. And while the old Latin saying assures us that there's no disputing of the latter, I hope to learn more about yours, too.

Books Our Picks Recommended Books What To Read