Barbara Walters cross-examines the pop star about her sex life 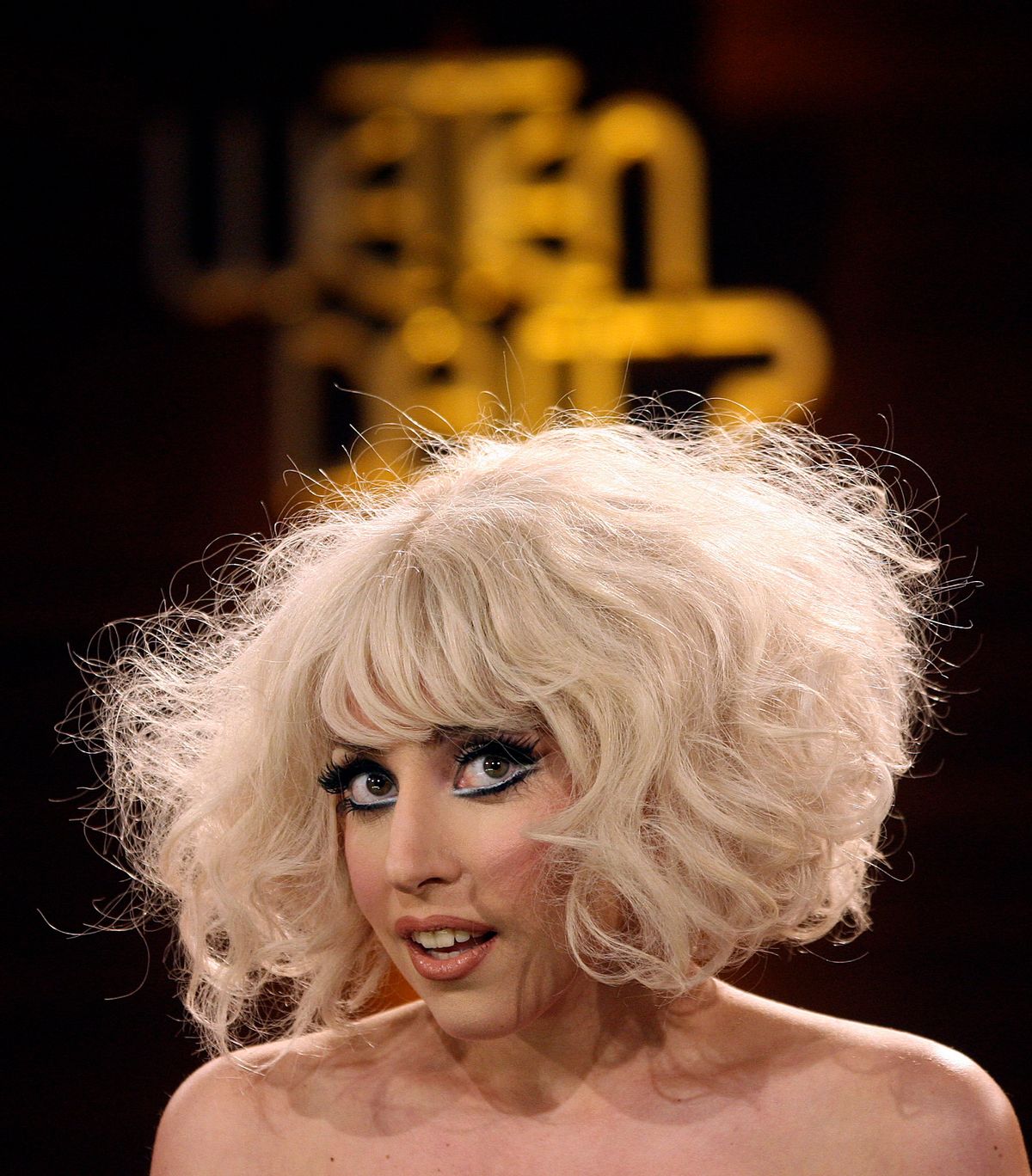 A straight-faced Barbara Walters uttering the words "bluffin' with my muffin"? Now that's what I call must-see TV. This delightfully awkward moment (video below) came during last night's ABC special, "10 Most Fascinating People of 2009," during which Walters interviewed Lady Gaga, the pop star behind those infamous lyrics.

Now, B-Dub isn't one to throw around sexually explicit phrases for no good reason: She brought the line up as a segue to talking about Gaga's sexuality."So, people thought you were saying that you were bisexual," she said. "Are you bisexual?" Gaga responded, "Um, well, I do like women." No surprise there -- she's long been open about her attraction to women (and these NSFW photos spoke for themselves.) But she pressed on: "Do you like men, too?" Yes, Gaga said, and she has only ever "been in love with men." Walters quickly followed up, giving me flashbacks of the cross-examination of Bill Clinton: "Have you had sex with women?" This, dear readers, prompted the most shocking moment of the interview. Lady Gaga, that outrageous, in-your-face performer, seemed suddenly modest and bashful: "Um, uh, well, I ... my goodness."

My goodness, indeed. You sit down with Walters and expect to have an intense discussion about artistic expression or to participate in an excavation of family history meant to induce tears -- and then she's all "poker face," "muffin bluffin'" and "have you had sex with women?" Whoah, Nellie! But Gaga quickly recovered from her surprise and neutralized the almost accusatory line of questioning with a straightforward response: "I've certainly had sexual relationships with women, yes." You go, Gaga.