At least when it comes to young adults' emotional health 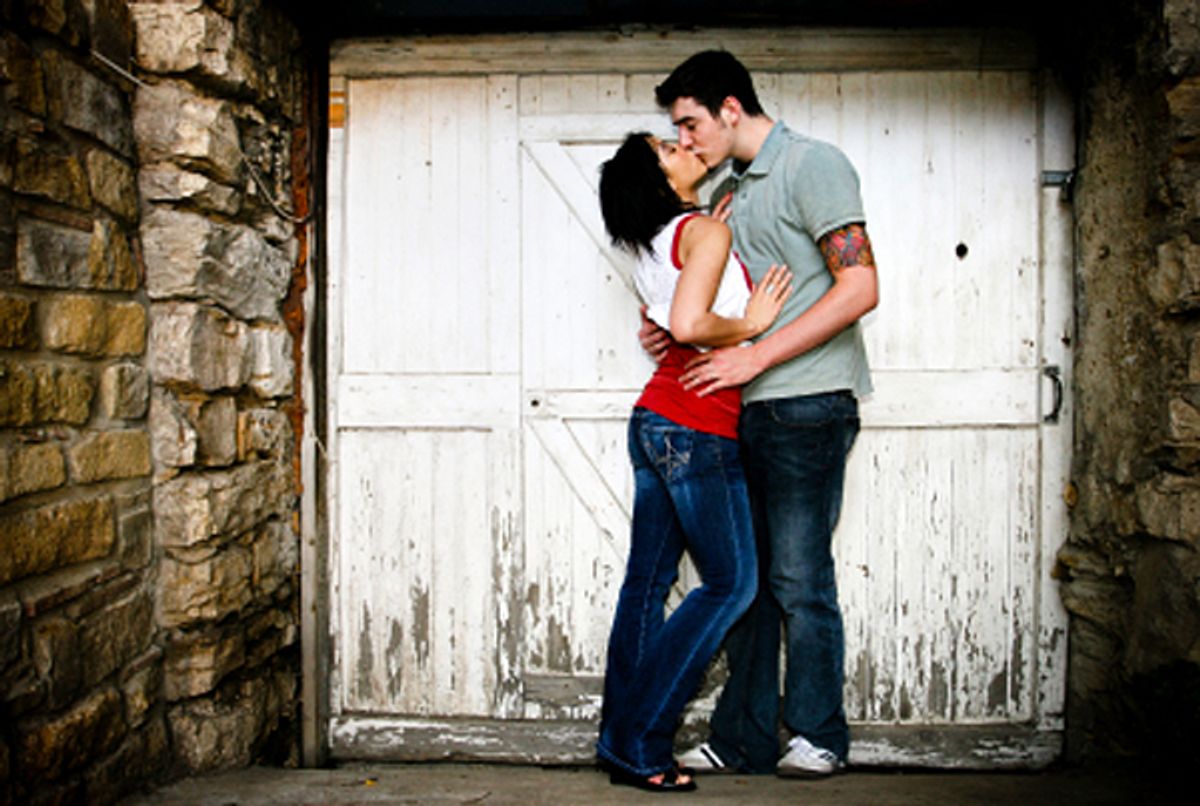 It turns out hookup culture isn't a sign of the coming apocalypse, nor is casual sex emotionally corrupting young adults. (No surprise here.) If there's something the matter with kids these days, don't blame it on sex.

This "no duh" news come by way of a University of Minnesota survey of the sexual habits and psychological well-being (based on "body satisfaction, self-esteem and depressive symptoms") of 1,311 young adults in their late teens and early 20s. Researchers simply found no discernible difference in the mental health of kidults in committed sexual relationships and freewheeling bed-hoppers. The study also noted that cases of depression often exist before adolescents lose their virginity or engage in unsafe sex. Of course, self-reports of anything -- perhaps especially when it comes to sexual history and the nuances of one's emotional health -- is fallible. Also, the study focused on participants' most recent sexual experiences as opposed to conducting an in-depth review of their entire sexual history. So, these findings are best used as a counterweight to the hand-wringing and condemnation provoked by the "hookup generation."

However, the researchers were careful to make note of health risks of another sort: Previous research has found an association between "positive attitudes about casual sex" and "a history of sexual aggression among men and attitudes conducive to intimate partner violence." (Yet another perk to being a gal.) And, of course, there is always the major, undeniable risk of sexually transmitted diseases. Lead researcher Marla E. Eisenberg says the study underscores "the need for [safe sex] messages in sexuality education programs and other interventions with young adults." Maybe that would be a more useful educational message than one about the psychological damage of sleeping around, hmm?