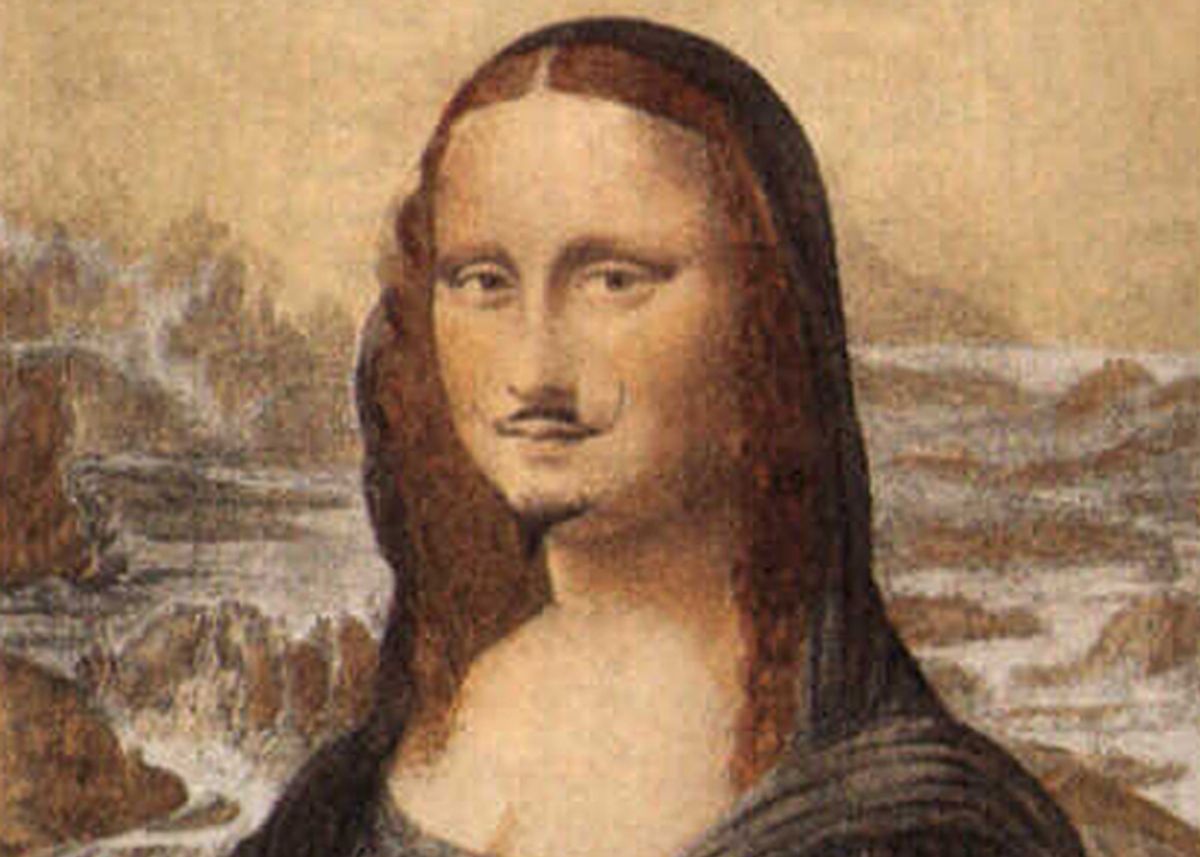 Today, Men with Pens blogger James Chartrand revealed that "he" is actually a lady with a laptop. After working under her real name for years, Chartrand was still struggling to make it as a freelance writer. Not only was her income negligible, but "I was treated like crap, too. Bossed around, degraded, condescended to, with jibes made about my having to work from home. I quickly learned not to mention I had kids. I quickly learned not to mention I worked from my kitchen table." Out of desperation, she started submitting work under a male pseudonym, just to see if it made a difference. And boy, did it ever.

Instantly, jobs became easier to get.

There was no haggling. There were compliments, there was respect. Clients hired me quickly, and when they received their work, they liked it just as quickly. There were fewer requests for revisions -- often none at all.

Customer satisfaction shot through the roof. So did my pay rate.

I think Mary Elizabeth Williams spoke for all of us at Broadsheet when she said in an e-mail, "Wow! That's so fucking Brontë sisters!" George Eliot and George Sand also leapt quickly to mind; when we think of women writers finding success under male pseudonyms, our thoughts naturally turn to the 19th century. But then, Chartrand also mentions Isak Dinesen, whose first book was published in 1934. And come to think of it, I've read that in the late 1990s, J.K. Rowling became known as such because her publishers feared that boys wouldn't read books written by someone named Joanne. Last spring, the website Divine Caroline made a list of seven famous female authors who used male names, including Alice Bradley Sheldon, who found it easier to break into science fiction writing in 1967 as James Tiptree, Jr., and Nora Roberts, who chose the name J.D. Robb in 1995 when she began writing detective fiction alongside her wildly successful romance novels. When much-admired political blogger Digby accepted an award in person in 2007, some of her biggest fans were shocked to learn that she's a woman.

And not long before that, the vicious harassment of tech blogger Kathy Sierra sparked a national conversation about the dangers of writing under a female name on the internet; it's not just about the unfair differences in remuneration and respect, but about the threats of murder and rape. In her 2007 essay "Where Are the Women?: Pseudonymity and the Public Sphere, Then and Now," academic and feminist blogger Tedra Osell writes, "Although both men and women said they used pseudonyms to avoid being identified by their employers, many women simply explained pseudonymity as the result of fear, not of professional repercussions, but for their or their children's physical safety. Five women reported having been 'threatened' online before taking up blogging. One man who did express anxiety about putting his or his family's real names on the Internet explicitly noted that his wife was more afraid of it than he was." And even if there's no physical danger, the emotional abuse hurled at women writers can be intense. In the wake of Sierra's decision to stop blogging, Joan Walsh wrote about the response to a Salon interview she did with Anne Lamott: "I don't want to compare that thread to what Sierra suffered; there were no threats of violence and no particularly sexual insults. But boy, there were plenty of insults, and most of them had to do with us as women -- as mothers, as sexual objects, as writers, as professional women in the world. To boil it down, we're wrinkly old hags (even though Lamott said my neck looks good! WTF?); we're narcissists and bad mothers, and worst of all, for writers, we're really bad writers, and terribly stupid. But mostly we're just bad women. Bad, bad women. And did I mention ugly and wrinkly?" Yes, male writers take all sorts of criticism online, much of it nasty, personal and unjustified -- but it's rarely so blatantly gendered.

In light of all that, then, I shouldn't have been surprised that using a male pseudonym had such a dramatic effect on Chartrand's career. Death threats and sexually degrading commentary directed at women writers seem very 21st century -- so modern! so fresh! -- but being paid half as much for the same work? Landing fewer jobs? Receiving more criticism and less respect? That just sounds so old-fashioned. I learned about women posing as men to get work in elementary school history lessons, not when I went to grad school for writing. The thought that if I'd tried writing as, say, Kevin Harding, I might have earned far more money, opportunity and authority than I have, is almost as inconceivable as it is chilling. Since the Brontë days, says Chartrand, "we've had feminism. We have the right to vote, to own property, to be members of Parliament and Congress, to get a job, and to be the main breadwinner of the family. And yet apparently we haven't gotten past those 19th century stigmas."

But that shouldn't come as a shock so much as a sobering reminder of what women continue to deal with in the workforce every day. The most embarrassing thing about my initial surprise is that I know it's all of a piece -- that the constant threats and insults directed at female writers are meant to silence us and reinforce our inferiority when employment discrimination and crap pay aren't doing that fast enough. I get furious when people insist that western women have achieved full equality, feminism is no longer necessary, the wage gap is imaginary or the lack of women in positions of power is unrelated to sexism. But even I've bought into the myth of meritocracy enough that my first thought upon learning a female writer massively increased her success by adopting a male pseudonym was, "Wow, how retro! How Brontë, how Eliot, how Sand." Certainly not "how Rowling."

But the difference a male name can still make in the 21st century -- and the connection to Kathy Sierra's harassment and the fears expressed by female bloggers in Osell's essay -- should have been obvious from Chartrand's post-script to the piece. "Oh, my real name?" she writes. "Well, I never really wanted that revealed, totally apart from the gender issue. I know better than most how quickly and profoundly revealing just a tiny bit of personal information can affect (and even destroy) people's lives. I have kids. I'm not interested in making myself vulnerable in that way. So please. Just call me James."