Films of the decade: The "Infernal Affairs" trilogy 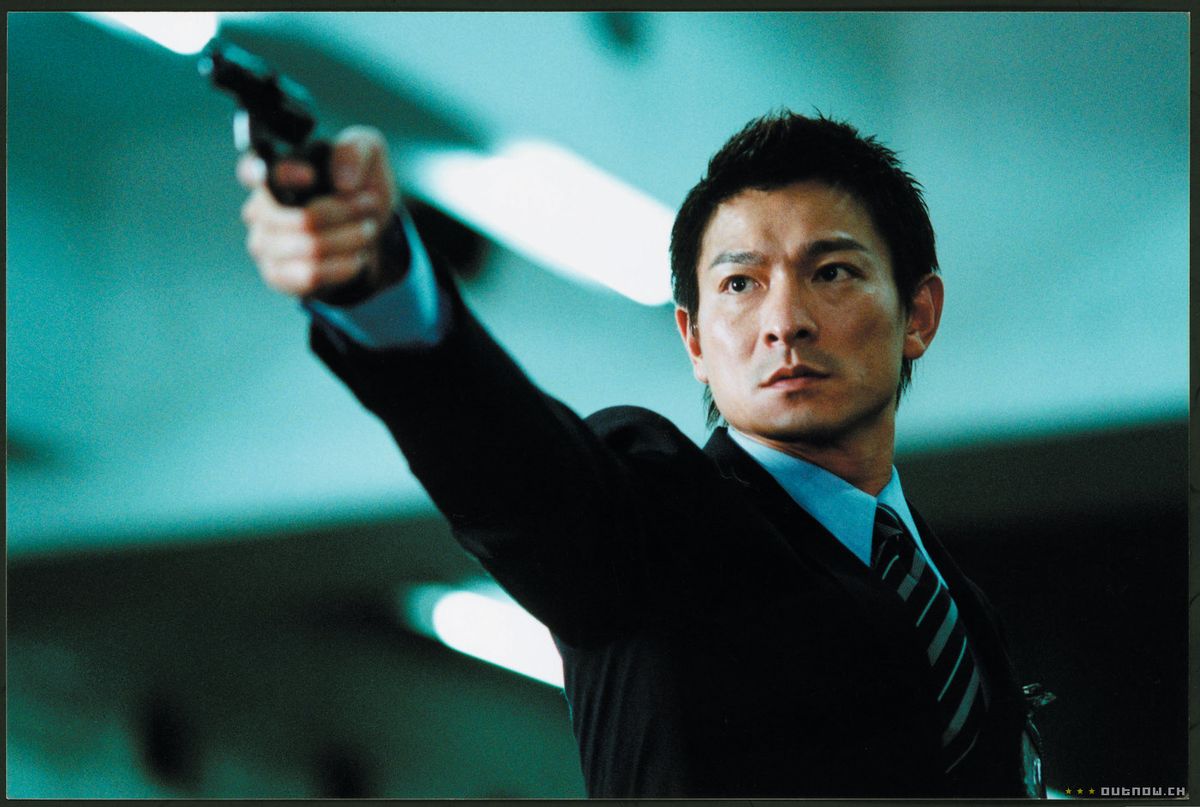 A few years ago I arrived in Hong Kong via North Jersey. David Chase's piercing portrait of Tony Soprano had opened my eyes to the way the American gangster genre uncovers the misrecognition of freedom, by some in this great land, as the entitlement to indulge in reckless submission to the blind flow of energy toward desire. And I was pondering how our media gangsters work as metaphors for that most American perversion, the "faux-freedom junkie." (Yoo-hoo, Michele Bachmann and Glenn Beck!) Suddenly I found myself at the door of a trilogy directed by Andrew Lau and Alan Mak: "Infernal Affairs" (2002), "Infernal Affairs II" (2003) and "Infernal Affairs III" (also 2003). Although they're genuine Hong Kong movies complete with a Buddhist subtext, these three surprisingly manifested a spirit kindred to American gangster flicks as they told and retold the interlocking stories of Yan (Tony Leung), a police mole inside a Triad organization, and Ming (Andy Lau), a member of that same Triad gang who has infiltrated the Hong Kong police.

Before my dazzled gaze, with each film the seductions of gangster life became clearer, as did the price paid for orgiastic immersion in faux gangster "freedom." At each turn of the trilogy I saw the characters' holds on reality thin toward the breaking point, as the stories revealed faux-freedom as the death of sanity and balance. Particularly crucial is the murder in the first film of Police Inspector Wong Chi Shing (Anthony Wong). Only he knows that Yan is a mole and not a Triad gangster, and only he is proof against contamination by gangster excesses. His grounding presence and traumatic absence, once he is killed by Triad boss Sam (Eric Tsang), is recapitulated with increasing dread in the next two films. This incandescent portrait of individual striving gone wrong continues to move and awe me. What a disappointment to see the usually brilliant Martin Scorsese turn it into the shriveled remains of a punctured balloon in his 2006 remake, "The Departed." But what a thrill to see an American mythology through the eyes of Lau and Mak.