Jail time and more for the hoaxers of the year 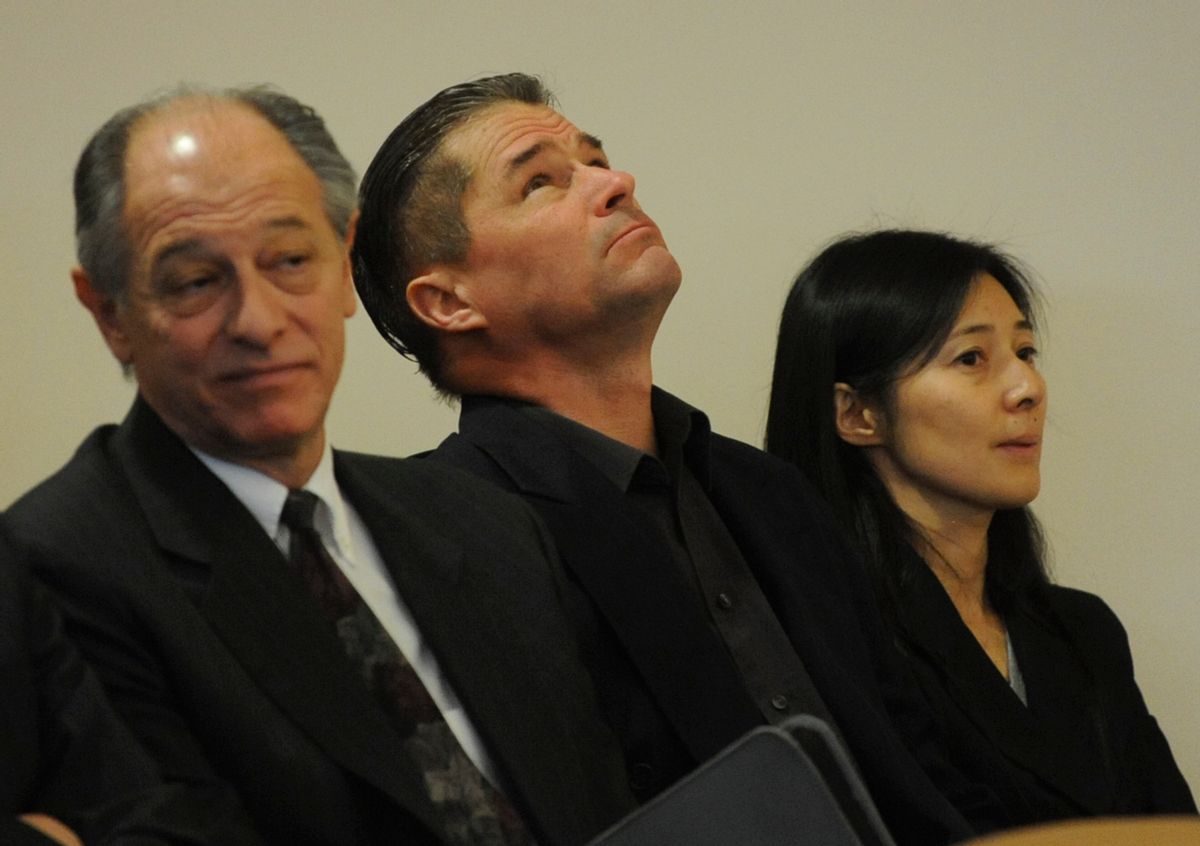 They desired attention, and they got it all right. When Richard and Mayumi Heene, those storm-chasing, "Wife Swap"-appearing gluttons for celebrity, reported their son Falcon missing and possibly adrift in a silver balloon that fateful day in October, they perhaps imagned themselves surrounded by television cameras. They may not, however, have envsioned themselves standing before the judge who was sending them to jail.

For what court documents described as instructing their three children "to lie to authorities as well as the media regarding this hoax" in order to "make the Heene family more marketable for future media interests," Richard Heene pleaded guilty last month to the felony charge of attempting to influence a public servant, while his wife Mayumi pleaded guilty to the Class 3 misdemeanor of false reporting to authorities. They also, as Mayumi's own lawyer told a Colorado judge today, "have reached the top ten lists of blunders of the decade."

The first to hear his fate was Richard, who told the court, "I do want to reiterate that I'm very, very sorry. And I want to apologize to all the rescue workers out there, and the people that got involved in the community. That's it." He was sentenced to 90 days jail time beginning January 11, 60 of which may be served under work release.

In a statement to the court, Mayumi's attorney Lee Christian asked for leniency for his client, who is not a citizen and could face deportation back to her native Japan for her crime. "She's a good wife, she has a marriage of 12 years," her lawyer said. " She is a good mother.  She has three kids that are doing well. ... She is smart, she is polite, she is kind. ... She does not have mental health problems.... All of these things would argue for no jail." Mrs. Heene waived her right to make her own statement.

After acknowledging that "Her offense is less serious than Mr. Heene's," Judge Stephen Schapanski ordered her to 20 days in jail, to be served after her husband completes his sentence, and which can be done nonconsecutively so her children have adequate care. Like her husband, Mayumi also gets supervised probation, community service and must write a letter of apology to her community. They also face up to $47,000 in restitution fees. But despite Mayumi's lawyer's argument that "The media has profited from this" and that "if the Heenes make any money from this it be diverted for legal fees," Judge Schapanski was quick to shut that down. "The court is going to order the condition of not profiting from this event," he said, adding that "it would simply allow them to benefit from the hoax."

Aside from the jail time and probation and the plain old disgust the Heenes earned in all of this, perhaps the best example of any justice in action is that while you and I can still make some bank from this whole dumb debacle, the ones who wanted most to profit from it can't.