The star may have had a lethal collection of legal drugs from many sources, all of whom were powerless to stop her 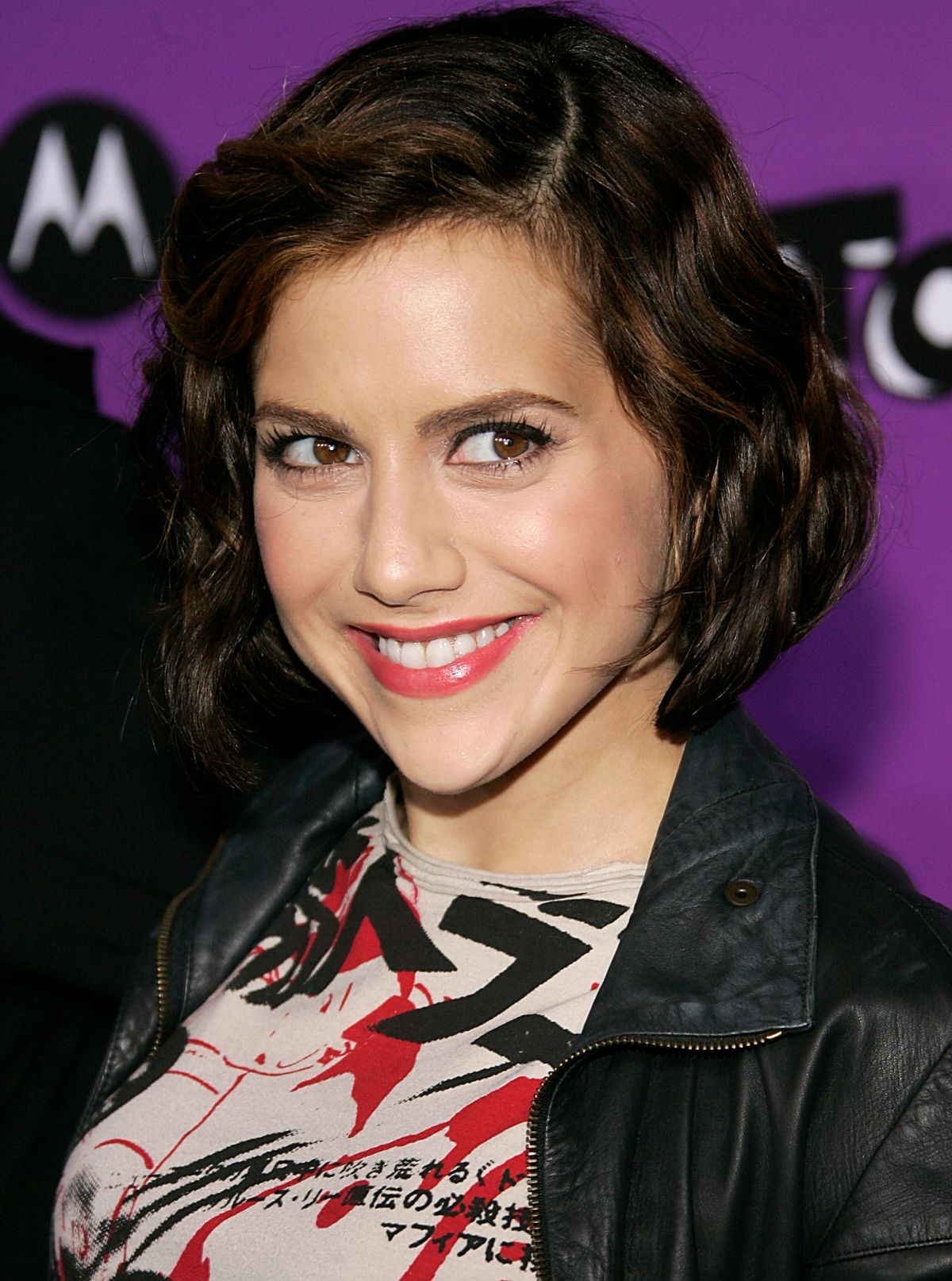 There was a time when a celebrity's sudden death almost invariably meant illegal drugs, a secret stash of heroin (Janis Joplin), a fatal speedball (John Belushi). More recently, stars' poison of choice is the legal and prescribed kind: Health Ledger OD'd on cold medicine; Anna Nicole Smith took sleep aids; Michael Jackson pumped himself full of anesthetics. And so it seems with Brittany Murphy, the bubbly and bright actress who died of cardiac arrest at 32.

The coroner's notes allegedly claim a pharmacopia in Murphy's bathroom cabinet: Topamax (for seizures or migraines), methylprednisolone (a steroid), fluoxetine (an antidepressant), Klonopin (for anxiety), carbamazepine (for seizures or bipolar disorder), Ativan (for anxiety), Vicoprofen (pain reliever), propranolol (for hypertension, migraines or anxiety), Biaxin (an antibiotic), and hydrocodone (a narcotic pain reliever). Gone are the days of shameful crack pipes and empty gin bottles. "No alcohol containers, paraphernalia or illegal drugs were discovered," the report stated. If only that could help.

Murphy's medications, like those of Ledger and Anna Nicole Smith, are on the shelves of your local drugstore, available with a simple trip to the doctor -- or doctors -- whom you merely need to convince that you need the stuff. Did one doctor prescribe her those meds? Did 10? We don't yet know. But as a doctor myself, I just kept wondering (and not for the first time): What if doctors were more like librarians? Would Brittany Murphy still be alive?

Let me explain. If you go to your local library and can't find a book in the stacks, a librarian consults a computer that tells you all you need to know: If the library carries that book, when the book is due back, whether its overdue or lost. If they don't carry the book, they can tell you which branches do. And -- if you're like me, perpetually returning books late -- your local librarian can, with a hint of scorn in their voice, deny you further checkouts until you return that book and cough up your fee. In short, libraries are technologically integrated; gone are the labyrinthine card catalogs in favor of streamlined digital records. Same for banks. Same for airlines.

But not healthcare. The vast majority of doctors in this country are not integrated with each other, with the local pharmacies, or with laboratories. We work in our own silos, blind to the outside world. A patient walks in our door, we escort them to an exam room, jot down what they tell us on loose pieces of paper. We exam them, diagnose their afflictions, and send them on their way -- sometimes with a prescription, a referral to a specialist, or a lab test.

But outside of that tiny sliver of time, we know very little: We have no reliable way to know whether the patient is seeing another doctor, been to the emergency room, or even if the patient has been admitted to a hospital for emergency surgery. Sure, some emergency rooms will send a fax with a bit of information if a doctor's patient ends up in an ER, but for the most part, we rely on patients and their loved ones to be reliable narrators. And sometimes, they are not.

One of the many negative consequences of such fragmentation is how ridiculously easy it can be to get drugs. Most doctors know patients who have desperately angled to get a prescription they don't need, usually highly addictive pain medicines like Percocet or OxyContin. This is what we call "doctor shopping," hopping from one physician to the next until they find someone willing to write a script. When the supply dries up, they go to another doctor, and then another. One 53-year-old man in California visited 183 doctors and 47 pharmacies in one year to support his addiction to painkillers.

Pediatricians like me don't see drug seekers often, but when we do, it's usually parents using their children as proxy. Several years ago, I assumed care of three siblings whose mother frequently left messages that one child had a cold and needed a cough medicine called promethazine with codeine. Funnily enough, she never wanted me to see her kids, just wanted the medication. I refused her requests, which made her angry, and eventually she stopped calling altogether. But it wasn't until a year later that I really connected the dots: Her (now ex) husband brought one of the children in to see me. He explained that his former wife had a substance abuse problem, and she was drinking the cough medicine not only for the codeine, which pharmacologically is related to narcotics like morphine and Percocet, but also for the alcohol contained in the syrup. I was completely taken by surprise -- for the last time, I promise -- which leads to another important point: Without a strong index of suspicion, drug seekers are hard to spot.

Of course, doctors had better be damn sure before we deny our patients access to a medication they sorely need. That's especially true of patients with pain. The medical mantra over the past decade has been to treat pain aggressively (in 2001, Congress passed, and the president signed, a provision declaring the following 10 years as the Decade of Pain Control and Research). As a result, we've been trained to consider pain as a vital sign on par with blood pressure and heart rate. That zeal and those best intentions can sometimes confound our judgment.

But there is a solution far better than good hunches and putting doctors in a pickle between the Hippocratic oath and the Drug Enforcement Agency, and this brings us back to the library. Doctors, pharmacies and hospitals need to integrate prescribing and pharmacy data. Ditch the card catalog for a streamlined technological system.

In a few (but all too rare) instances, this integration is happening. At Kaiser Permanente here in Northern California where I practice, healthcare professionals are linked through electronic medical records. Our data is available securely to any healthcare provider in our system. Not only does that make patient care more efficient, but it also can help a physician, nurse or pharmacist spot suspicious patterns. Like a librarian with books, all we have to do is pull up the patient's history to scrutinize it. We can do this from any computer, from any office, from any hospital within our system.

There's another example here in California as well, where it is estimated that 20 percent to 30 percent of California's drug abusers primarily use prescription drugs. To help counter that trend, the state recently set up an online prescription drug database to track who is taking what. A suspicious doctor or pharmacist has access to that patient's drug-use history, cutting down considerably on all the guesswork.

Back to Hollywood and Brittany Murphy: If the drugs were hers, it's conceivable a database like this could have alerted a conscientious doctor or pharmacist to the possibility that she was being overmedicated, and that some of the drugs could have potentially dangerous interactions. That's assuming, of course, that Murphy obtained these medications from more than one doctor. A database couldn't have saved her from a pusher MD: a single doctor willing to supply multiple prescription drugs to their patients. These are kinds of doctors who allegedly contributed to the deaths of Michael Jackson and Anna Nicole Smith, the kind I would prefer not to call a colleague.

Still, as we spend our time and energy trying to shape healthcare in the next century, it's worth stressing that a computer system needs to play an integral part. Just think: One day hospitals might actually catch up ... to libraries.