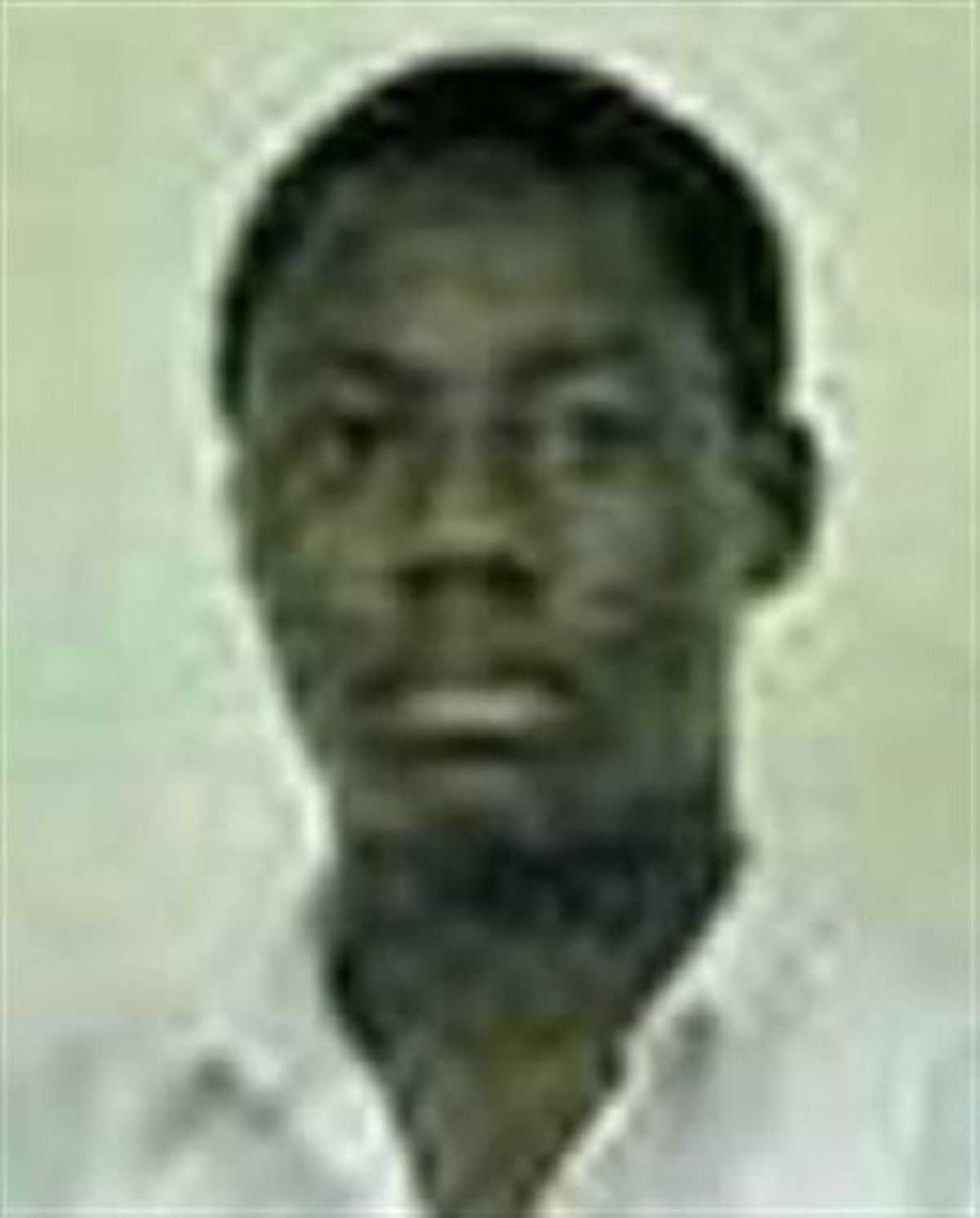 In this undated photo provided by the Web site saharareporters.com and verified by an Associated Press reporter present at the subject's arraignment, Umar Farouk Abdulmutallab is shown. Abdulmutallab, who claimed ties to al-Qaida, was charged Saturday, Dec. 26, 2009 with trying to destroy a Detroit-bound airliner, just a month after his father warned U.S. officials of concerns about his son's religious beliefs. (AP Photo/saharareporters.com) NO SALES (AP)
--

A senior official at a Dubai university says the man suspected of trying to bomb a U.S. airliner on Christmas studied there through the middle of this year but is no longer a student.

He declined to give details on Abdulmutallab's course of study or activities at the school, citing a university confidentiality policy. But he says "he is no longer a student."

The school, located near the beach and Dubai's palm island, is a branch of an Australian public university.

LAGOS, Nigeria (AP) -- The Nigerian man accused of trying to bring down a U.S. airliner cut off contact with his family and disappeared from their lives until they awoke to news of the attempted Christmas Day attack, his family said Monday.

The family of Umar Farouk Abdulmutallab issued a statement Monday that said that his father first reached out to Nigerian security forces and later to U.S. officials about his concerns that his son had not contacted him in months. U.S. authorities said that in November, Abdulmutallab's father visited the U.S. embassy in Abuja, Nigeria, to discuss his concerns about his son's religious beliefs. Abdulmutallab told U.S. officials who arrested him on the Detroit-bound airliner that he had sought extremist training at an Islamist hotbed in Yemen.

On Dec. 24, Nigerian officials say Abdulmutallab re-entered Nigeria for only one day to board a flight in Lagos, where he walked through airport security carrying only a shoulder bag, with explosives hidden on his body.

"We were hopeful that they would find and return him home," the family said. "It was while we were waiting for the outcome of their investigation that we arose to the shocking news of that day."

Abdulmutallab, 23, is being held in a federal prison in Michigan after suffering burns in the botched bombing. U.S. authorities have said he claimed to be carrying out an attack on orders from al-Qaida.

Abdulmutallab's father, prominent banker Umaru Abdulmutallab, previously said he thought his son traveled to Yemen before the attack. Monday's statement, while not offering specifics, described how the father spoke with Nigerian security agencies about two months ago. Apparently unsatisfied by the response, the father spoke with U.S. officials a few weeks later to ask for "their assistance to find and return him home."

"We provided them with all the information required of us to enable them" to find Abdulmutallab, the family said.

A Nigerian police spokesman declined to comment, while officials with Nigeria's State Security Service could not be reached for comment Monday. A spokesman at the U.S. Embassy in Abuja, Nigeria's capital, said he had no information on the father's efforts.

The family's statement did not offer any specifics on where Abdulmutallab had been. He attended a British preparatory school in Togo and graduated from the well-known University College London before apparently severing ties with his family.