Why is Sheen such a major star with his startling history? 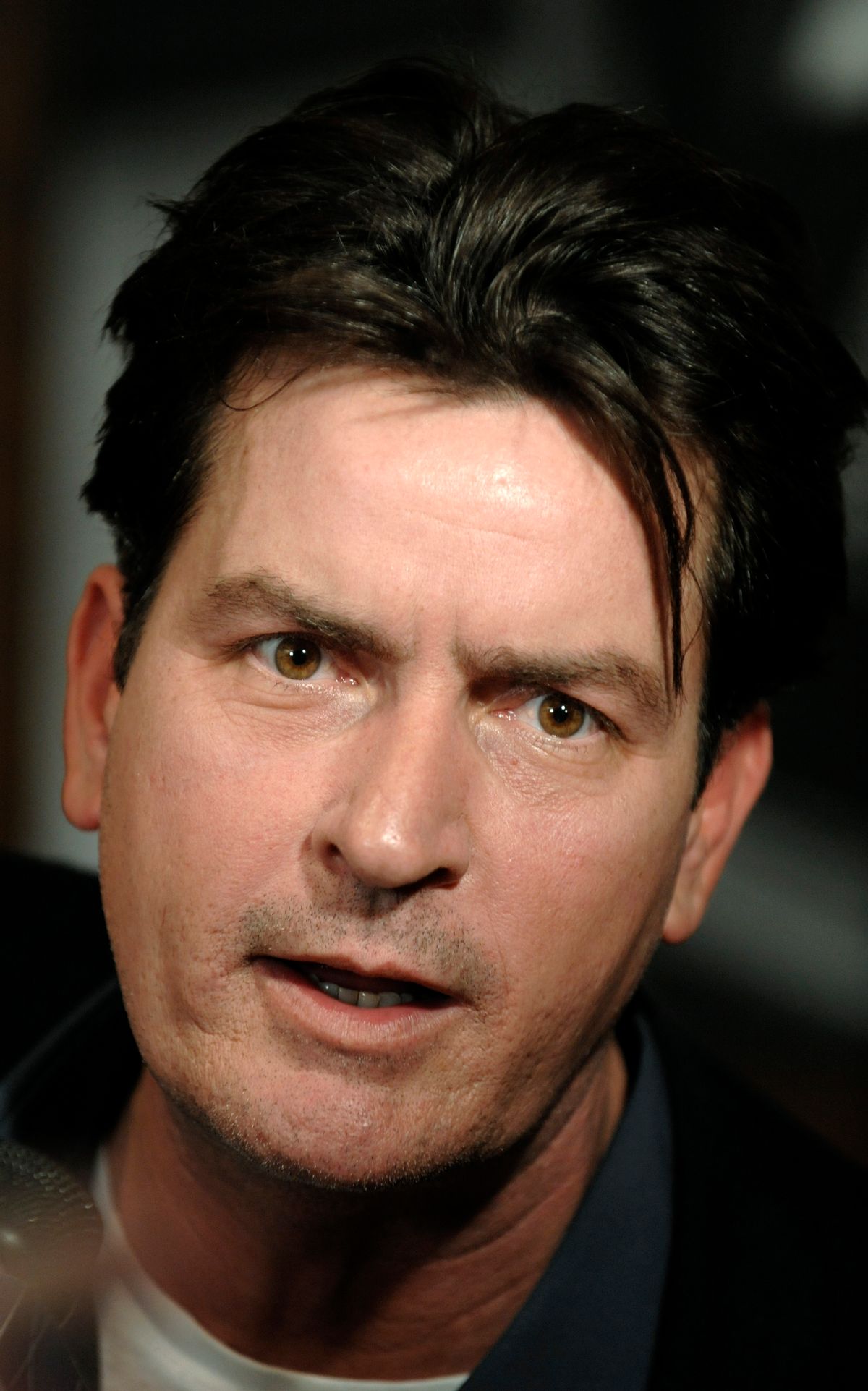 The early morning call was for a "domestic abuse" situation. "My husband had me with a knife," the woman said. "I'm scared for my life, and he threatened me." And when the 911 operator asked for her husband's name, she broke into sobs and said, "Charlie Sheen."

The early Christmas morning call that Sheen's wife, Brooke Mueller, placed to Aspen authorities has been released, and it is as sad and scary a few minutes of audio as you'll likely hear today.

On the tape, Mueller, who tested with a blood alcohol level of 0.13 when she met with police, sounds disoriented and repeatedly says, "I need to file this." The statement the couple gave the police sheds even more depressing light on the events, which seem to have erupted when Mueller threatened to divorce Sheen and take their 9-month-old twin sons. In their statements, both parties admitted yelling and slapping each other on the arms. But Sheen, who said that he had been having marital problems lately and that his wife "abuses alcohol," denied pulling a folding knife on her, though he did produce one for the police from his bag. It was, oddly, open and locked. Mueller, meanwhile, claimed he told her, "You better be in fear. If you tell anybody, I'll kill you. I have ex-police I can hire who know how to get the job done, and they won't leave any trace." Police also noted the appearance of red marks on her neck, which she said occurred while Sheen was holding her down with the knife to her throat.

Mueller's statements are remarkably consistent with Sheen's ex-wife Denise Richards' accounts of the actor's behavior, including an incident where he told her "I hope you fucking die, bitch. You are fucking with the wrong guy," and threatened to have her killed. Sheen also served two years' probation for a 1996 assault on then-girlfriend Brittany Ashland. In 1995, he settled a case out of court with a woman who claimed he'd hit her when she refused to have sex with him. And in 1990, in an incident deemed an accident, he shot his fiance Kelly Preston in the arm.

Child Protective Services is now apparently investigating the case, and for now, Sheen is remaining conspicuously mum to the press. That's fine, because we don't lack for punditry on the subject of Sheen's and Mueller's behavior and possible poor judgment.

But the surprising element in all of this is how relatively unscathed Sheen seems to be so far. A CNN report this morning put it best: "Scandals Don't Faze Charlie Sheen's Career."

Which raises the question, Why the hell not? CBS aired his sitcom "Two and a Half Men" — for which he earns a reported $825,000 an episode — last night as usual and has issued no statement on the events of Christmas. Hanes, with whom he has an endorsement deal, has likewise not distanced itself from its client.

Sheen's certainly not the first actor with a historic fondness for controlled substances and ladies of the town. So grudging props that he's managed to parlay that very public bad-boy reputation into a lucrative on-screen career. Oh, that Charlie! He's the philandering rake from that sitcom! And hey, the scandalous publicity just sent the ratings through the roof.

Here's the thing, though: Are you fucking kidding me?

So while you can get fired from a hit TV show shortly after making a homophobic remark, and you can lose your beauty pageant crown after posing topless, you can also, apparently, make a career of abusing women and be the highest-paid actor on television.