When the kids make dinner 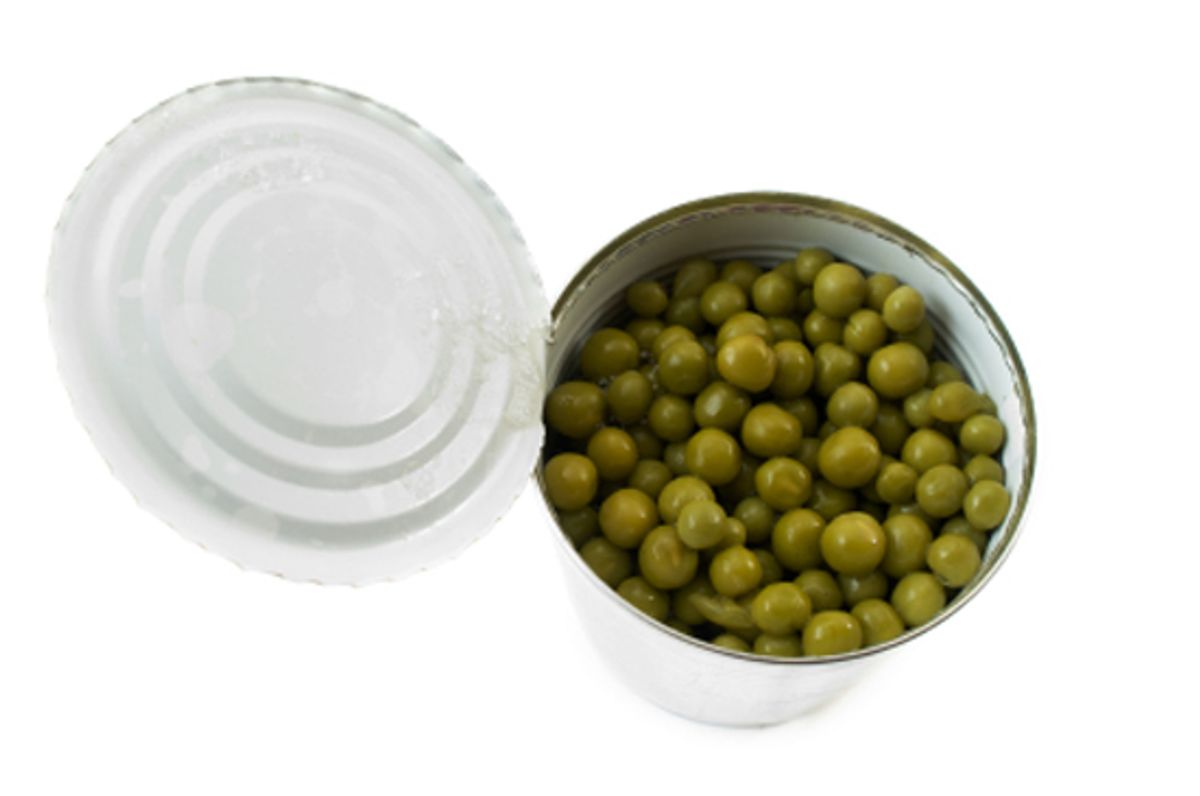 A version of this story first appeared on Layoff 101.

Mom was on the couch watching "General Hospital." She was wearing a nightgown and one sock and didn't notice I had come in. I walked into the kitchen and saw she had left out several cans of food; this was her way of asking me to make dinner when she couldn't get off the gold couch in the living room.

I sat in the dining room and did homework soundlessly. My fifth-grade workbooks were almost finished. I did assignments ahead of time as I listened to the swanky soap opera in the other room. At the end of "General Hospital" I started opening the cans.

She called out from the living room, "Honey, you there? Make goulash." At 11 years old, I could make three basic meals, all of which involved canned peas and ground beef. I dumped the contents of the cans in a pot, I added ground beef, and I hoped for the best.

I stood over the so-called goulash, stirring it until it smelled right and the meat wasn't too pink. I put margarine and white bread on the table. I placed fruit cocktail in a little cup next to everyone's plate. I folded the paper napkins into triangles and arranged the silverware. I poured everyone glasses of milk.

Dad came home and looked at her.

"Did the kids make dinner?"

We sat down, everyone in their familiar spots.

"God, thanks for the food and my family. Let's eat."

Dad finished all of his milk, opened a can of beer, and smiled looking at his plate. He started eating.

"Mmmm, this tastes like something I ate in the Army."

Army food must be delicious because Dad always talked about Army food when I cooked. As he ate he made suggestions for what I could add or subtract to make it taste more like Army food. When I cooked he was nostalgic for meals he once had.

"Aw hell, when I was your age we ate nothing but jack rabbit and cornbread."

I asked, "Daddy, is this better than rabbit and cornbread?"

He responded, "One time we just had this can of beans, and your uncle was a baby, so we let him eat it. I was so jealous and hungry, I went out in the desert to kill something to eat. Your grandpa thought it was the funniest thing. He stood on the porch and cheered every time I took a shot. That night we ate some big funny bird, probably an eagle or something."

When Dad finished his dinner, I offered him more.

"Kid, for lunch today I had a big funny sandwich. The Polish lady made this sandwich full of... who the hell knows. It was so good! I can't have another bite."

I laughed. My brother cleaned the kitchen while Dad went out to smoke and Mom went to lie down. When I went upstairs, she lay in bed looking at the ceiling with a book next to her. She'd carried the same book around for more than a year. I sat down next to her and asked about dinner.

"The goulash I made for dinner?"

"Oh, I should teach you to make something else."

She reached out to hug me, and as I leaned over, she said, "You're a good cook! You make the best fruit cocktail ever."