For auld lang syne: A farewell

Thanks for 14 years of fun and fellowship 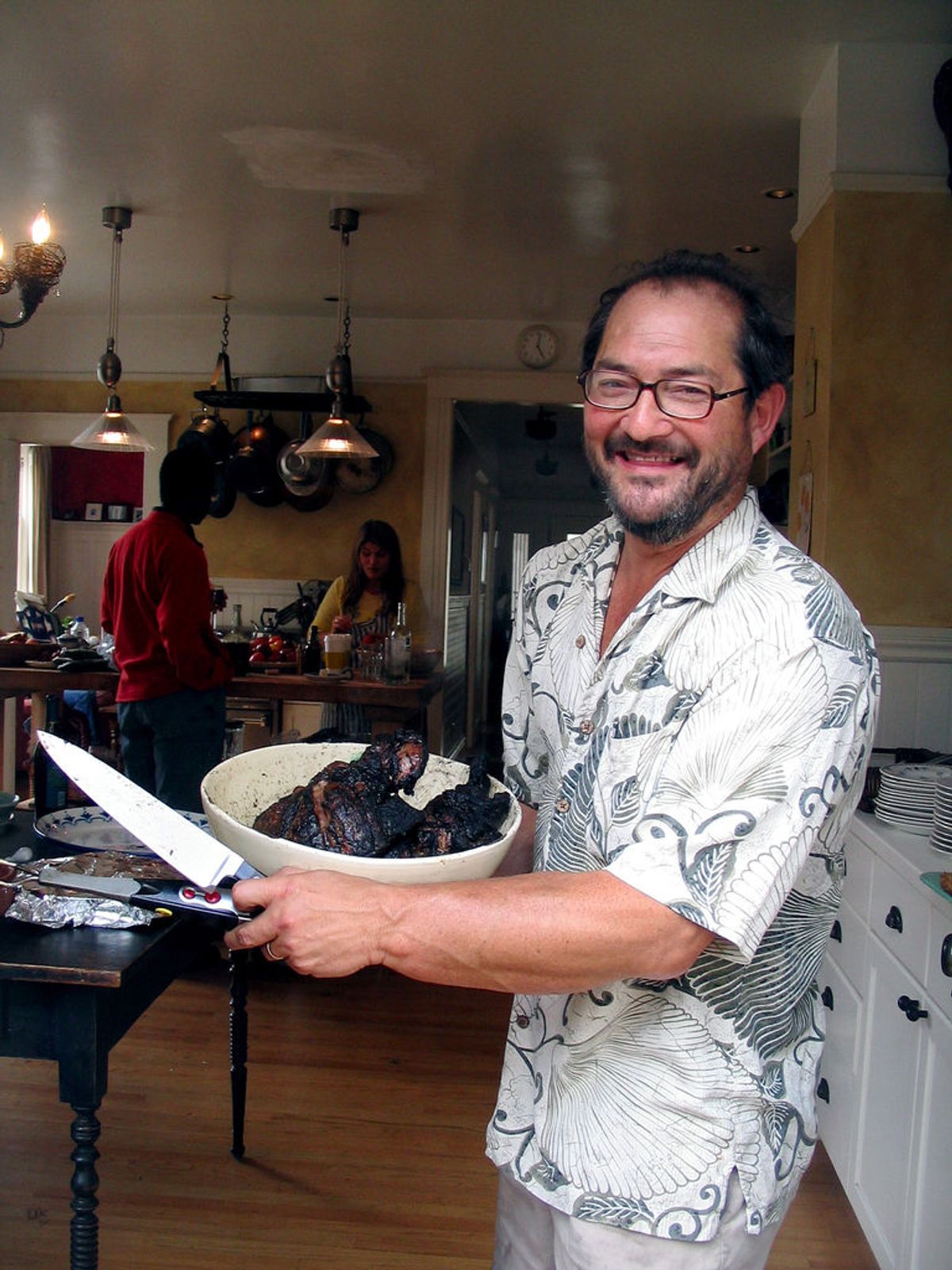 This is my last piece for Salon. I have been on leave since August writing a book, and Salon’s 2010 budget is too tight to bring me back. Being out of work is an experience only too familiar to millions of people these days, and I’m not going to dwell on my own uninteresting version of it. In fact, initially I was not sure I even wanted to write this piece. The line of least resistance would be to just slip away silently into the night, before beginning to bray loudly somewhere else.

But I have been at Salon from its beginning, longer than my 13-year-old daughter has been alive, and it just didn’t feel right to leave without saying goodbye. Goodbye to an era in my life, goodbye to colleagues past and present. But above all, goodbye to you, Salon’s readers.

The relationship between a writer and his or her readers is invisible, yet real. I have only met a tiny handful of you over the decades. But like every writer, I am constantly aware of the great unknown host for whom I write – that infinitely ambiguous, infinitely known alter ego, mirror, adversary and comrade, without whom we writers would only be shouting into an echoing void. There is an implicit contract between us. Over the years, we have helped make each other who we are. So, to all of you, I want to say thanks. Thanks for your praise and for your criticism. In a world where the intelligent written word is an endangered species, thanks for caring.

And thanks for keeping Salon alive through thick and thin. When a handful of us started this harebrained venture in 1995, we had no idea whether an online general-interest magazine would find an audience. Because of you, it did.

And that mattered. Salon has carved out a place in journalistic history, and hopefully will continue to do so. And even though the ending of my time here did not take place exactly the way I imagined it, with a mansion on the Ile Saint-Louis and a host of angels who look like Diana Rigg carrying my bust to its appointed niche between Mark Twain and Shakespeare, nothing will ever change my abiding sense of gratitude at having been a part of this great adventure.

To all my colleagues over the last 14 years, thank you for your hard work, your dedication, your talent, your professionalism and your friendship. There will always be a pitcher of cosmos with your names on it in my refrigerator. On deadline and off, it’s been a blast. And to my readers, it has been a privilege and an honor to write for you.