Before co-founding Salon.com, Gary Kamiya was at the San Francisco Examiner for five years, where he worked with David Talbot as senior editor at the paper's Sunday magazine, Image. He also served as the paper's book editor and critic at large, writing critical essays and reviews of books, movies, music, theater and art. Before that he helped found Frisko magazine, where he was senior writer. Kamiya's writing has appeared in the New York Times Book Review, ArtForum, and Sports Illustrated, among many other publications. He holds an M.A. from U.C. Berkeley, which awarded him its top undergraduate award in English literature, the Mark Schorer Citation, in 1983. 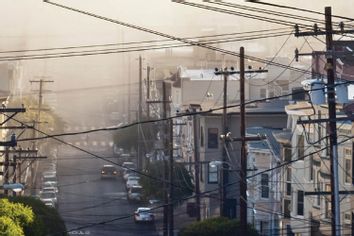 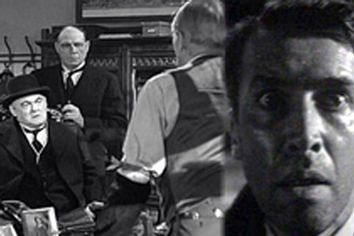 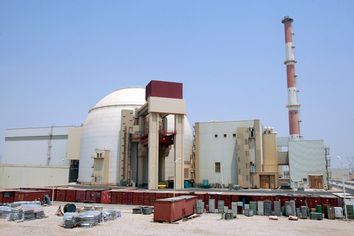 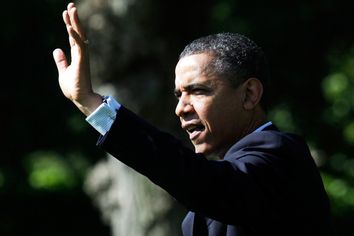 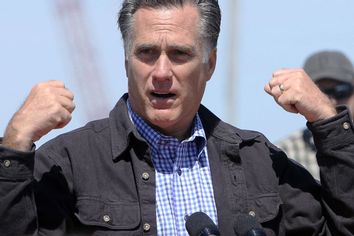 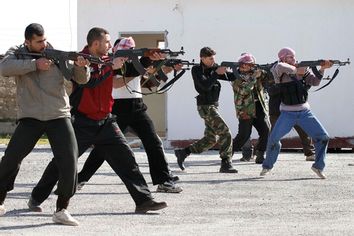 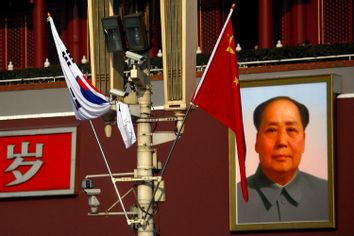 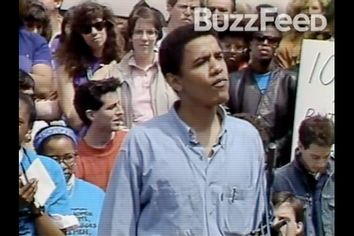 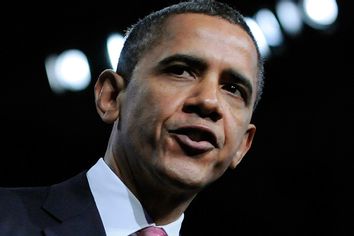 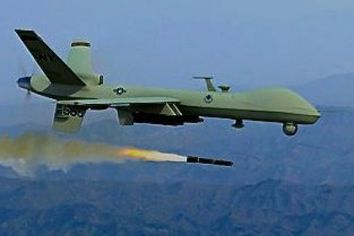 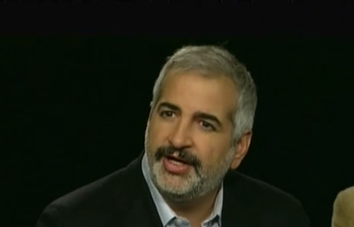 He was our eyes Gary Kamiya 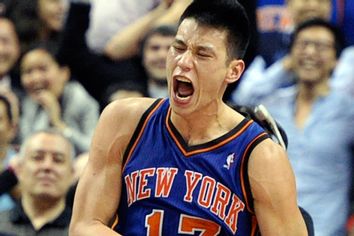 Rooting for your own kind Gary Kamiya 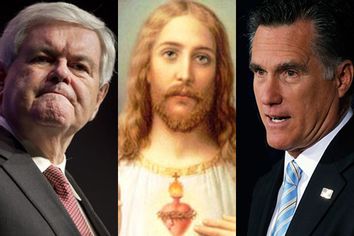 Jesus versus the GOP Gary Kamiya 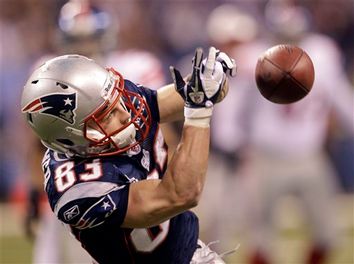 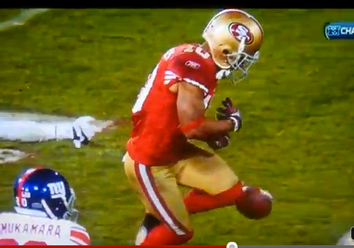