He was our eyes 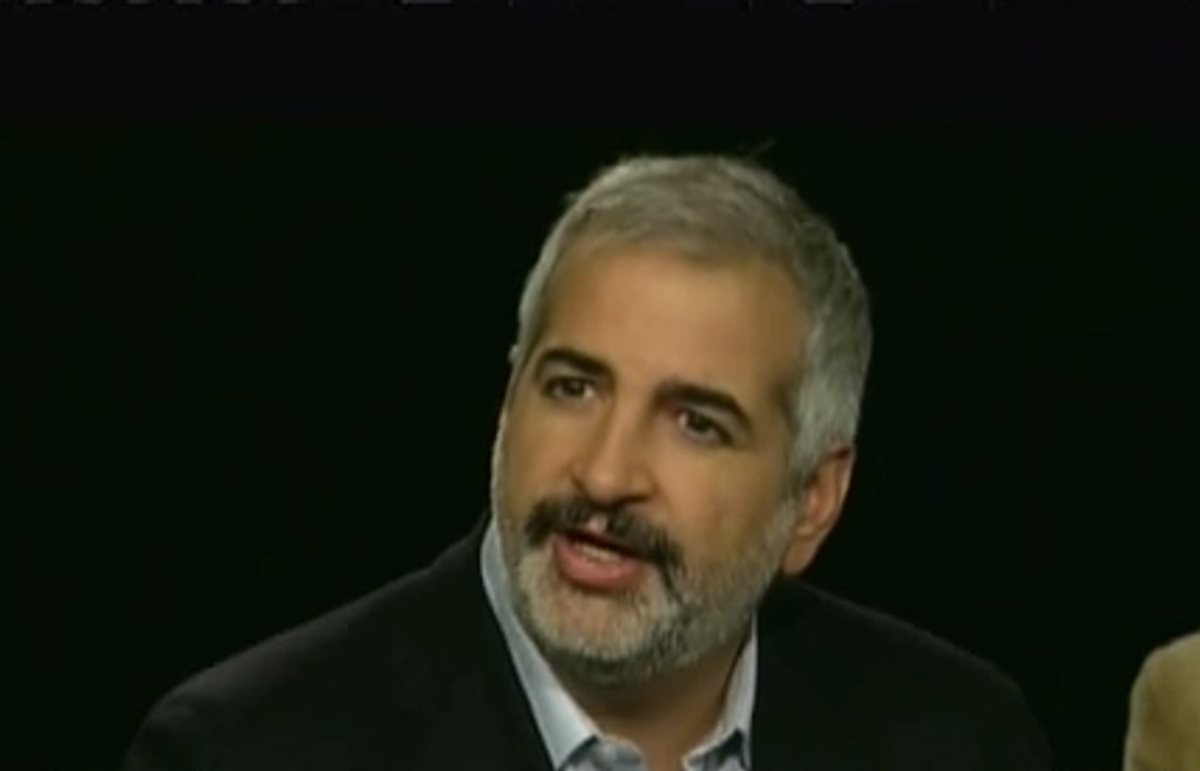 I was stunned and saddened to learn of the death of Anthony Shadid, the great New York Times reporter who covered the Middle East. Shadid was quite simply the best mainstream reporter working the most important foreign beat in the world. From his superb coverage of Iraq to his groundbreaking reporting on the Arab Spring, he set the journalistic standard. Shadid’s profound knowledge of the Arab world, his even-handedness, his historical sophistication, and above all his empathy for the ordinary people he wrote about, made him indispensable.

His death is not just a terrible loss to journalism: it is a loss to America. Even though the United States is at war with two Middle Eastern countries, and stands on the brink of war with a third, most Americans, including our politicians and many so-called “experts,” know almost nothing about it – which is one of the reasons we embarked upon the disastrous Iraq war. Like all great reporters, Shadid penetrated the darkness. He took us not just into streets and cafes, but into hearts and minds. He showed the impact of decisions made by politicians and generals in far-away lands on housewives and young girls and street vendors, on small human beings just trying to live decent lives. He was our eyes.

In his extraordinary 2005 book "Night Draws Near: Iraq’s People in the Shadow of America’s War," Shadid wrote about one of those small people, a woman named Karima Salman, and her family. This is from my Salon review of the book:

“Karima, a desperately poor mother of eight, lived in a squalid, cockroach-infested apartment in Baghdad. The first story Shadid tells about her takes place before the war. Most of her family and friends had already fled Baghdad. She was exhausted, lonely, unable to pay the rent, faced with skyrocketing food prices. Her 21-year-old son, Ali, who had been working as a plumber, had been sent north days earlier to man an antiaircraft battery.

At their parting, movingly recounted by Shadid, Karima and Ali simply exchanged the basic phrases of Islam. “There is no God but God,” she told Ali as he boarded a bus. “Muhammad is the messenger of God,” Ali replied, completing the phrase. Her final words to him were prayers of farewell: “God be with you. God protect you.” As she recounted their parting, tears ran down her cheeks. “A mother’s heart rests on her son’s heart,’ she told Shadid. ‘Every hour, I cry for him.”

“Faith for Karima and her family was not a matter of religious zealotry,” Shadid writes. “It was not even piety, really. It gave their lives cadence … It spoke with clarity, offered simplicity, and served as a familiar refuge in troubled times.” As Karima sat with her five daughters on old mattresses on a tile floor and waited for the war to begin, ‘in her voice was the hopelessness that forced so many in the once-proud city to put their faith and future in God’s hands. ‘We only have God,’ she told me. ‘Thanks be to him’ … To Karima, the war that had begun was a play; on its grand stage, people were mere actors. ‘Life’s not good, it’s not bad,’ she told me, as we sipped the bitter coffee. ‘It’s just a play.’”

The fate of small people like Karima and her family, unknown, of no political consequence, is easy to forget as nations rush to war and powerful men plan and redraw maps. “Ordinary people are, as Karima recognized, only pawns on a giant board; if one or one thousand of them are swept off, no one notices.” It is one of the functions of journalism, perhaps the noblest, simply to bear witness to these forgotten ones.

Anthony Shadid bore that witness. He died at the age of 43 on the front lines of his profession, of an asthma attack while reporting inside violence-ravaged Syria. He joins the honored list of reporters who gave their lives to give the world the truth. Every journalist, and every American who cares not just the consequences of American wars, but about humanity, owes him a debt. His loss is incalculable.