She was a fabulous baker -- but then again, her adman husband (and boss) didn't leave her much choice 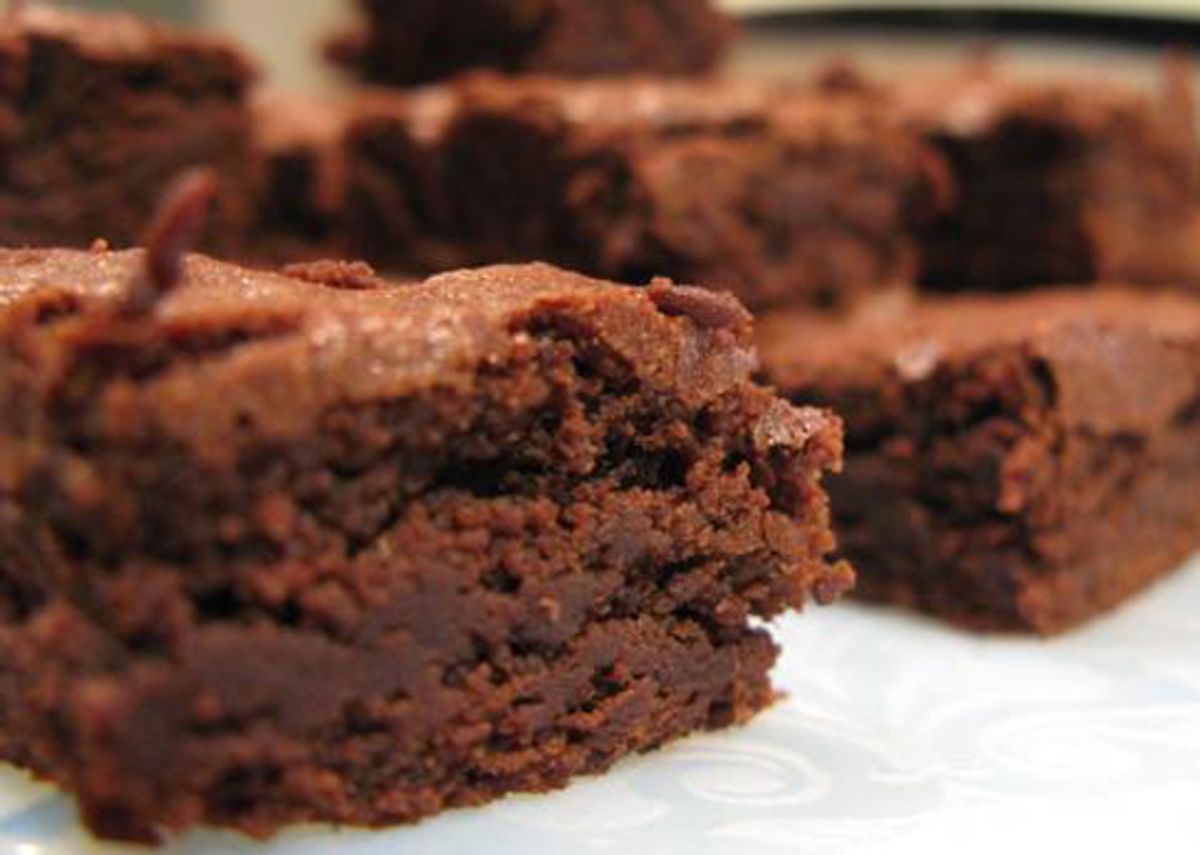 A version of this story first appeared on Lulu and Phoebe's Blog.

My mother was married to a vapid version of a "Mad Men" character. Right decade, right self-important attitude, but wrong corporate milieu. My dad was his very own tiny ad agency. We will call him Ad Man. His office was a room in the tiny bungalow they called home for two adults, four children and a dog.

My mother was co-opted into being his assistant without ever the acknowledgment that she worked not only in the home, but in the home office for the Ad Man. He worked not 15 feet from the kitchen, but would yell for her to get him coffee a hundred times a day. He yelled out when it was time for her to make him lunch. He yelled out for her to tell the kids to be quiet when they talked too loudly. Code: anything above a whisper.

I was born into that fray and thought it all perfectly normal until I was in kindergarten. I learned that most dads left the house each day and came home for dinner. I could go over to other houses to play after school, but because of the whisper clause, no one ever came over to my house. Only if the weather was fitting for outside play in the backyard would I be able to host friends. Most of my friends thought I lived in the yard because they never got to see my room, or even believed I had a room inside. That was cemented by the fact that Mom brought us meals outside, too. All that was missing was a tent and a sleeping bag.

As an adult I realized how my mom came to be such a fabulous baker. She lived in the kitchen. She couldn't be in the living room near the Ad Man's office because the swish of the turning pages of her book would bother him. She read books in her bedroom on the other side of the tiny house, where I found her each day after coming home from school. She spent the day baking and relaxing before dinner with a book. Later, I learned that the relaxing had more to do with resting her damaged heart than just chilling.

Mom baked tons of goodies, but none more frequently than her brownies. She was the entire welcome wagon for the growing neighborhood back in the mid-1940s and would bring a plate of brownies to every new family. She baked them when requested and they became popular beyond reason. We loved when she made brownies because the crisp edges had to be carved off before being given away. The four of us fought over each edge though the pan was square. As the youngest, I got first dibs most of the time. I loved teasing my brothers and taking the imaginary largest size edge from the square.

Thankfully, the recipe made its way into print in the 1964 Syracuse Hadassah Cookbook. Otherwise, none of us would have ever known how she made them. Most of her recipes were hand-me-downs and no one ever bothered to write them out. I still wonder how she got her strudel dough so thin and delicate. And while I watched her make rugelach often when I was a tiny kid, I do not know the ingredients list.

Undoubtedly these were oversights on her part, thinking she had lots of time to share them with us. She did not. Mom died from heart failure when I was 10. It is now fast approaching the bend in the road where she will have been gone almost as long as she was alive.

Fortunately, the brownies live on. I followed in her footsteps and made them as welcoming gifts for new neighbors when we lived in places that had neighbors. I make them as gifts. I've updated the recipe to reflect changing chocolate sources, but essentially I leave it alone. Some things deserve to be historic mom-uments, including recipes that have a heritage and taste really good.

Ada's Brownies? That would be the Ad Man's witty headline. When the recipe was to be immortalized in the cookbook, it needed a catchy title. A riff on Ate a Brownie became Ada's Brownies. You cannot imagine how many people ask me about Ada and was that my mother's real name? Um, no. Just the Ad Man's moment of Zen. Which is why he never was a Mad Man.

Happy 49.5 Million Minute birthday, Mom. Your brownies live on, and now they will travel that magic highway, the giant World Wide Web, where they will live on for virtual eternity. Bon appetit.

This is the original recipe written as was. Translated: 1/4 pound butter is one stick of unsalted butter. Two squares baking chocolate is 4 ounces of unsweetened chocolate -- use the best you can find. Cut back on the (white) sugar slightly. Nuts are optional.

Mix everything as little as possible. Brownies don't benefit from overmixing. Less fussing makes them dense and chewy.