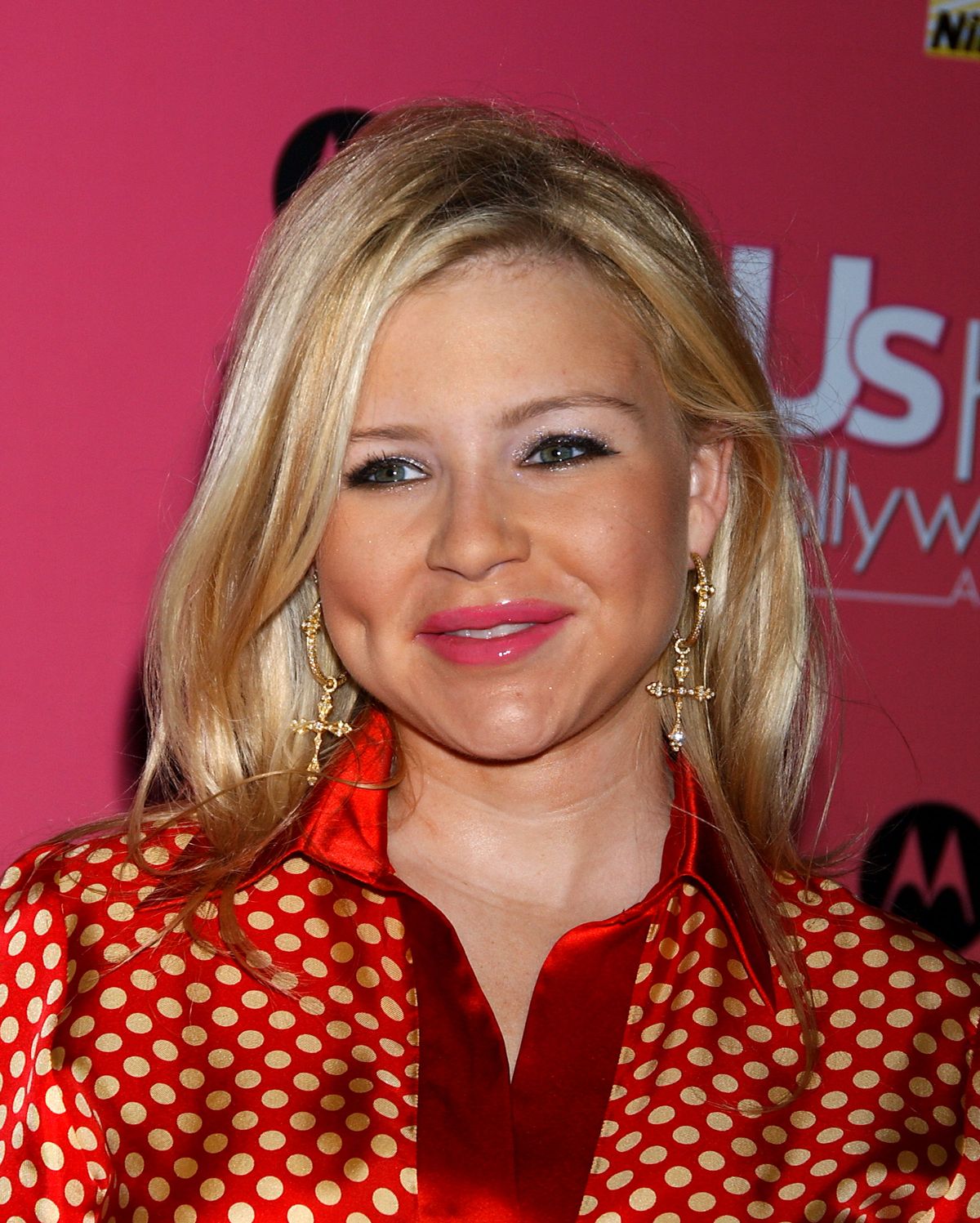 When the rambunctious socialite Casey Johnson died Monday at age 30, she left behind her adopted 3-year-old daughter and a slew of grieving family members and friends. She also picked up 4,000 new followers on Twitter.

The Johnson & Johnson heiress and daughter of New York Jets owner Woody Johnson had, in life, been known mostly for her attention-grabbing exploits and the company she kept -- she was friends with Paris Hilton and, more recently, became engaged to the volatile reality star Tila Tequila. The cause of death is not yet known. But what you could find, almost instantly, was people on social media talking about her life and death in 140-character bites.

Ever first on that particular bandwagon, the constant self-promoter Tila Tequila posted on Monday evening, "Everyone please pray 4 my Wifey Casey Johnson. She has passed away. Thank u for all ur love and support but I will be offline to be w family." Since then, she's posted several more times about Casey, sober dispatches on the same stream used last week to shill her new record label and dating site. She's posted an odd video in which she pulled a "prank" by claiming a flower delivery was actually police at the door; the video features Casey running into the street in her underpants. She has also, unshockingly, taken up a war of the words with Perez Hilton. "Are you just angry because you heard that my new Gossip Blog is going to de-thrown you?" she wrote this morning. "LOL."

Tequila's not alone in her conspicuous Twitter mourning. On her page, next to the image of her fishnet-clad legs, Paris Hilton has taken a break from posting links to paparazzi pictures of herself to posting pictures of herself with Johnson. And three minutes after posting "RIP Casey Johnson," DJ and former Lindsay Lohan flame Samantha Ronson added, "Am so sick of those 3 letters, so tired of losing friends to something as senseless as a drug overdose. WAKE UP people. Drugs will kill you" -- a sentiment promptly and unironically retweeted by her ex Lindsay Lohan. (Ronson soon amended her thoughts to say, "Most likely from diabetes, but my second comment was based on the 6 friends i lost last year.") Soon, Ronson was back to tweeting about the Apple tablet and Lohan was expressing her dissatisfaction with US Airways and fondness for the new Adam Lambert single.

Meanwhile, Johnson's colorful ex-girlfriend, British model-reality-show-villainess Jasmine Lennard, seized the sudden news as an opportunity to lash out at Tequila. Her sentiments were so strong they required serial tweets. "You NEVER even knew her," she wrote. "You have known her for a total of one month you took advantage of someone in her weakest moment. You enabled her death and prevented her getting the help she SO DESPERATELY needed for YOUR OWN selfish purposes. She was a classy woman who would NEVER have had ANYTHING to do with you had she been in her right mind. You took advantage of a sick girl and YOU killed her. Shut your mouth back the fuck off and have some respect. Let her pass with dignity now not attached to ur smutty name. Stop taking drugs and clean you act up. Disgusting little girl."

If Twitter has taught us anything (aside from the contents of Ashton Kutcher's head), it's that death makes people say and do strange things. And that there's something about grief that makes us need to share it. It's that desire for human connection -- whether in our sadnesses or top-of-the-mountain joys or first-day-of-school jitters -- that propelled many of us into online communities in the first place. But there's also something about the medium -- and its more frequent use for the mundane vicissitudes of what we ate for dinner and how little sleep we got last night -- that can make the sting of terrible news feel all the sharper. If it appears that way coming from the ordinary and unfamous, it's even more jarring when the Tweeters in question are individuals who are usually using the medium to relentlessly hawk their own brands. And it can be downright depressing when it involves people best known for melting down on reality shows. No wonder rubberneckers are piling on to watch -- it's like a brain-chemistry- altered version of those New York Times ads corporations take out when the CEO dies.

Yet for all the inherent -- and, believe me, profound -- strangeness of the spectacle of the grief tweet, it's not all that different from the kind of keening that has accompanied death since the beginning of time. Death, especially when it's sudden and involves someone young, isn't a quiet, tidy affair, nor is the response to it. It's just done with thumbs and twitpics instead of wails at the coffin now.

Living online means that the public life and private one are all jumbled together in the same place. And maybe the biggest difference between the way it unfolds for you and me and the way it does for, say, the Tila Tequilas and Casey Johnsons of the world is just the scale. Your audience is likely your boss and your nephew and that person you had sex with last night -- kind of like Tila's. That crowd, likewise, is seeing you, the person they may know only one side of, in many different lights. Pain and awkwardness and blunders ensue! It doesn't make any of those selves less real. It just blurs them all together, imperfectly, and most acutely, in our most dramatic, polarizing, troops-rallying moments. It's like your wedding day every day. Or maybe your funeral.