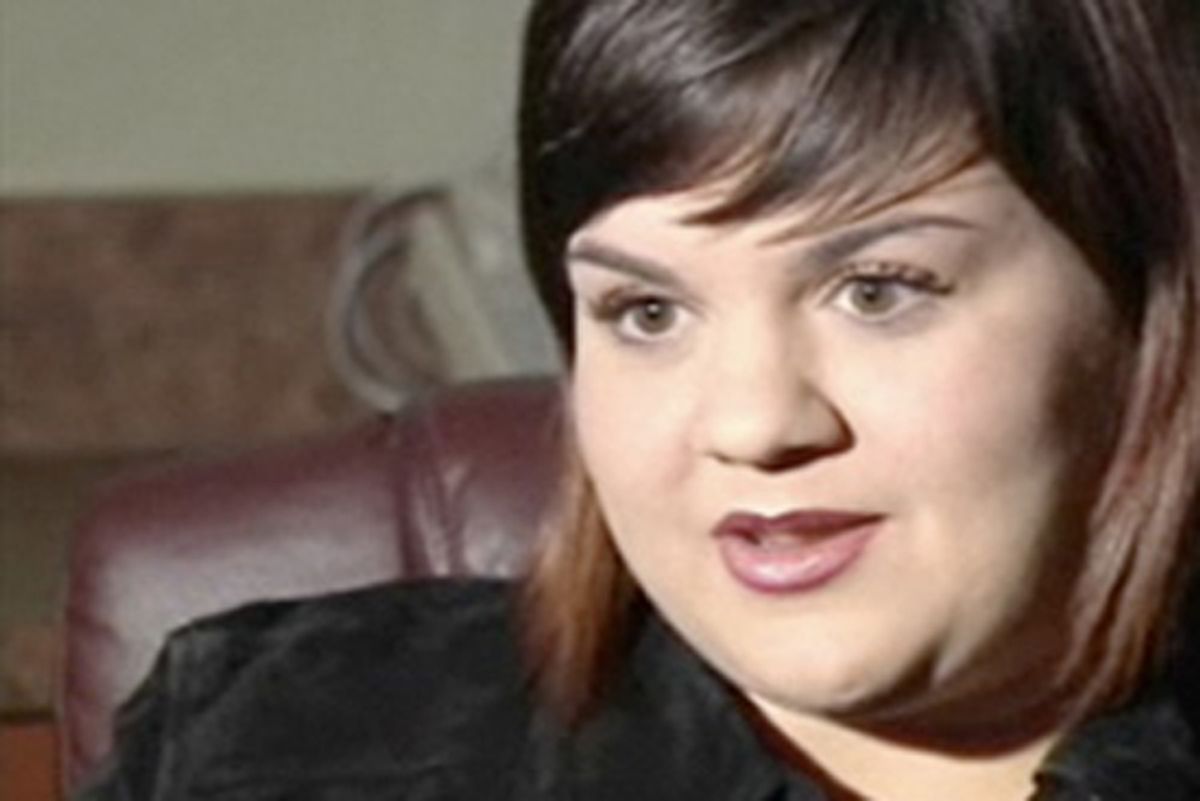 The abortion was supposed to explain it all. The traumatizing ultrasound-guided termination of a patient's 13-week fetus set the stage for Abby Johnson's startling conversion from pro-choice warrior to antiabortion extremist. It was meant to resolve questions about why the 29-year-old resigned as director of Planned Parenthood's Bryan, Texas, clinic and joined forces with longtime foe Coalition for Life. Time and again on right-wing radio and TV shows, she passionately detailed how she had a sudden "change of heart" while assisting a physician who performed the procedure. But the revelatory abortion never took place, according to medical records obtained by Texas Monthly.

Broadsheet reported on Johnson's about-face in November, breaking news that the former "Employee of the Year" had recently been put on a performance review and that, curiously enough, she had appeared on a local radio show singing Planned Parenthood's praises on Sept. 27, the day after she claims the procedure took place. Now, Texas Monthly has followed up with additional reporting that casts further doubt on her story. Reporter Nate Blakeslee writes:

According to Planned Parenthood, there is no record of an ultrasound-guided abortion performed on September 26. The physician on duty told the organization that he did not use an ultrasound that day, nor did Johnson assist on any abortion procedure. ... It's difficult to imagine that Johnson simply got the date wrong; September 12 was the only other day that month that the clinic performed surgical abortions.

In records filed with the Texas Department of State Health Services, Planned Parenthood reported that 15 abortions were performed that day, but none of the patients were more than 10 weeks pregnant; however, Johnson claims to have witnessed the termination of a 13-week fetus.

When Texas Monthly confronted Johnson with these discrepancies, she stuck to her story. Pressed for more details, though, she claimed for the first time publicly that the patient was a black woman. The only black patient seen that day was six weeks pregnant, according to records, but there is no reason for a doctor to use an ultrasound for such an early-term abortion. "Even if one was used," writes Blakeslee, "it’s hard to imagine how Johnson, who said she has seen hundreds of ultrasound pictures in her career, could mistake a one-quarter-inch-long embryo for a three-inch, thirteen-week fetus."

Johnson suggested that the Planned Parenthood clinic altered its records. It's a convenient claim, because how does one disprove it? Of course Johnson hasn't been able to prove it, either -- but that won't matter to her true believers, who have been quite willing to overlook earlier glaring inconsistencies in her story. Ultimately, facts are irrelevant when it comes to this story, which amounts to an antiabortion parable. When you believe in a fable's message, it doesn't matter whether it's fiction.