Prosecutors challenge a judge's decision that Dr. Tiller's confessed killer can argue it was voluntary manslaughter 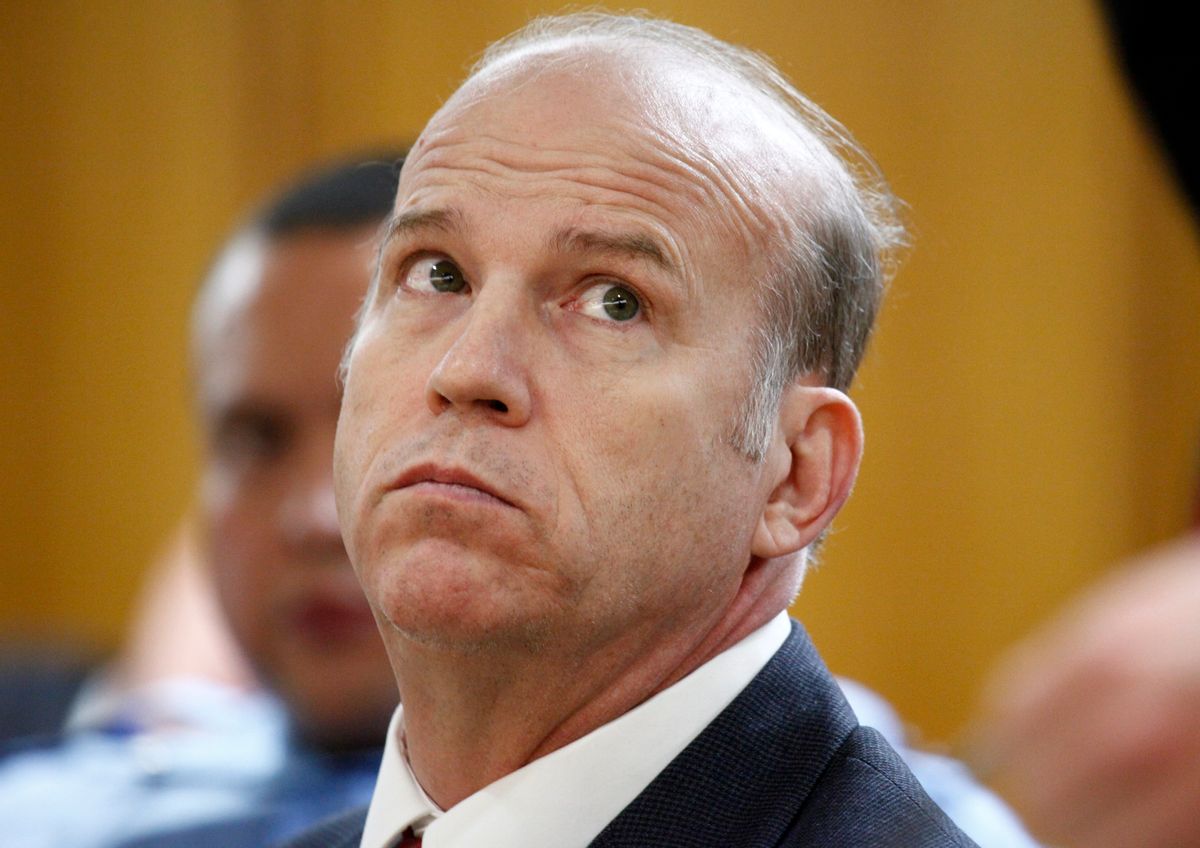 The Kansas trial of Scott Roeder, who's confessed to the assassination of abortion provider Dr. George Tiller, has been delayed for a hearing on whether Roeder's attorneys may angle for a lesser charge than first degree murder. Although Judge Warren Wilbert ruled last month that Roeder could not argue that the premeditated killing was justifiable homicide, the Associated Press reports that last week, the judge "decided to let Roeder argue he should be convicted of voluntary manslaughter because he believed the May 31 slaying would save unborn children." A conviction on voluntary manslaughter -- defined as "an unreasonable but honest belief that circumstances existed that justified deadly force" -- could result in Roeder serving as little as five years in prison.

A hearing was set for this afternoon, after prosecutors challenged the judge's decision on Monday, saying, "The State encourages this Court to not be the first to enable a defendant to justify premeditated murder because of an emotionally charged political belief." Hear, hear. While Roeder's belief that the murder served a higher purpose was certainly both honest and unreasonable, that doesn't make his decision to gun down a physician in church some sort of unfortunate misunderstanding. What of the man who has an unreasonable but honest belief that his Muslim neighbors are terrorists? Or the one who unreasonably but honestly believes an African-American man raped a white woman? Is the sincerity of one's unfounded and unrestrained hatred really a license to kill?

It could be, if Roeder's attorneys are allowed to go down this road. Dr. Warren Hern -- a friend of Tiller's and one of the only remaining late-term abortion providers in the U.S. -- said in response to Friday's decision, "This judge has basically announced a death sentence for all of us who help women. That is the effect of the ruling. This is an outrage." And chillingly, the very people most likely to carry out that death sentence appear to agree. Rev. Don Spitz, who runs the website of anti-abortion terrorist group "The Army of God" -- an organization whose manual, according to the National Abortion Federation, is "essentially a 'how to' for abortion clinic violence," at least one edition of which "advocates the murder of abortion providers as the only way to really stop abortion" -- said that if the Roeder trial sets a precedent that killing a doctor won't necessarily lead to life in prison or execution, "It may increase the number of people who may be willing to take that risk." Of Wilbert's decision to allow that possibility, Spitz said, "I am flabbergasted, but in a good way."

Just let that sink in for a minute: A key figure in an "army" that's boasted members like Atlanta Olympic bomber Eric Rudolph, proudly claimed responsibility for clinic bombings, and held banquets to honor those who commit violence against abortion providers was pleasantly surprised by the judge's ruling on Friday. And both the Feminist Majority Foundation and anti-abortion extremists other than Spitz have said Wilbert's willingness to allow for the possibility of a voluntary manslaughter conviction "opens the door to presenting the same evidence as for justifiable homicide." Here, finally, we have common ground in the abortion debate: People on both sides agree that Wilbert's decision last week suggests it's reasonable to argue that assassinating a man because you don't approve of the legal medical services he provides is not, you know, murder-murder.

This afternoon, the prosecution will argue "that such a defense is not appropriately considered with premeditated first-degree murder when there is no evidence of an imminent attack at the time of the killing." There's still a chance that common sense will prevail. But those of us who don't believe that "an emotionally charged political belief" justifies cold-blooded murder are still flabbergasted -- not in a good way -- that Judge Wilbert left that door open in the first place.