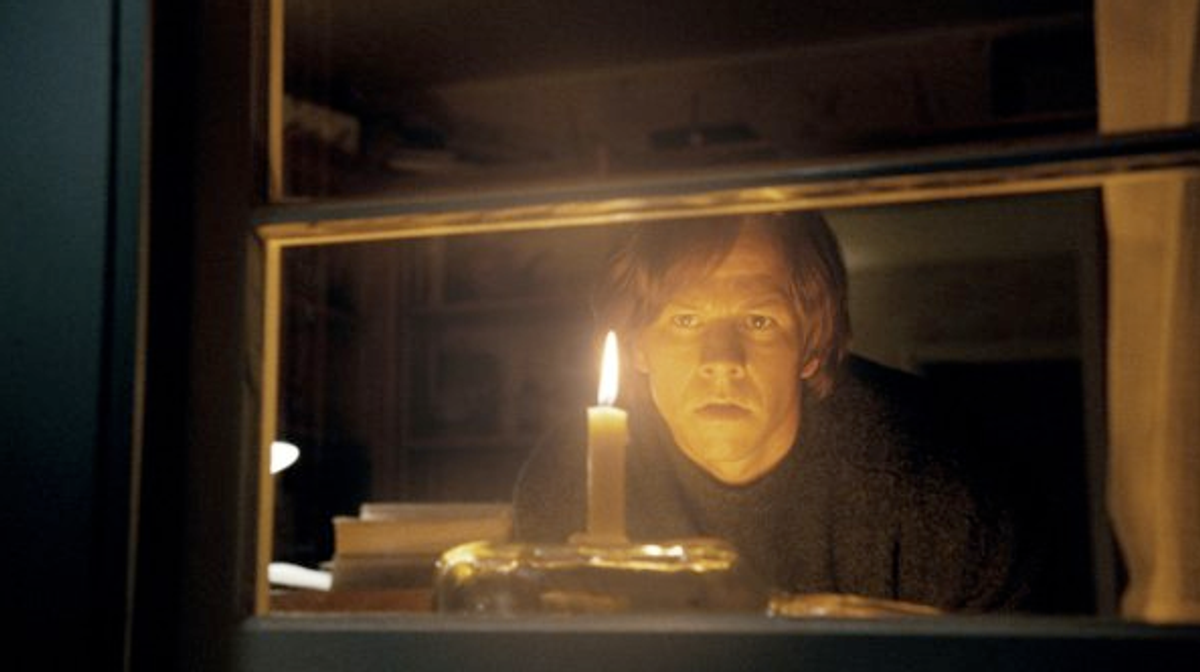 I've written a bit about "Avatar's" unstoppable run elsewhere, so I won't repeat myself too much here. For the record, James Cameron's multiple Golden Globe-winner dropped just 15 percent in weekend five, for a $42.8 million three-day take and a $54.6 million four-day take. The previous record for a fifth weekend was Titanic's $30 million take. Each of "Avatar’s" three January weekends ($68 million, $50 million and now $41 million) have scored the top three January weekends of all time. The next biggest is "Cloverfield's" $40 million opening from 2008. "Avatar's" new total is $505 million, and it topped the $500 million mark in just 32 days, 12 days fewer than it took "The Dark Knight" to pass that milestone. At this rate, it will sail past "Titanic's" $600 million domestic gross by either the end of January or beginning of February. At well over $1.6 billion in worldwide grosses, it is less than $200 million away from "Titanic's" unfathomable $1.8 billion total. Frankly, there are only so many different ways to say "holy f&^!ing sh$&!", so let's move on.

While it had to settle for number two, Denzel Washington's "The Book of Eli" was no slouch by any standard. It opened with $32.7 million over three days and $38 million over four days. Despite my misgivings about the somewhat goofy trailers, this was sold as a hard R-rated action flick that showcased Washington killing people in all kinds of merry ways, and that was exactly the right sell. This was Washington's second-biggest three-day debut of all time, behind "American Gangster's" $43.5 million take in November 2007. Still, you could argue that the latter was helped by co-star Russell Crowe, so we can certainly count this as Washington's biggest opening for a stand-alone star vehicle. Regardless, this Hughes brothers picture (their first since "From Hell" in 2001) marks a strong commercial comeback as the rest of their pictures combined have grossed just over the $8o million that this picture cost to produce. With strong overseas numbers in store, this is likely a solid profit maker for Warner Bros. and all else involved.

Next up is the at-long-last wide-release of Peter Jackson's "The Lovely Bones." Delayed at the last minute from its intended Dec. 12 release date, it has instead languished in a month-long, three-screen limited run where it has amassed just $444,000. Still, the subject matter and the popularity of the original novel was enough to get the critically-slammed fantasy to a $17 million three-day and $20.5 million four-day opening weekend. Paramount has quietly resold this movie as a teen-girl friendly drama about an obsessed father avenging his murdered daughter. As with Mel Gibson's upcoming "Edge of Darkness," the marketing for "The Lovely Bones" was retooled to fit into the "Taken" mold. For now, the resale seems to have worked. Still, the picture cost $100 million so it still has some work to do. It will be interesting to see how fans of the original book react to this relatively unfaithful adaptation. My personal dislike of the film aside, Peter Jackson has more than earned a mulligan and I just hope that Stanley Tucci gets his much deserved Oscar nomination.

Next up are the three victims of "Avatar." While "Alvin and the Chipmunks 2," "Sherlock Holmes" and "It's Complicated" have performed superbly since their Christmas weekend release, they have been completely overshadowed by the stunning success of you-know-what. "Alvin and the Chipmunks: The Squeakquel" has now amassed $196 million, "Sherlock Holmes" has delivered $180 million, and "It's Complicated" has grossed $88 million. The Robert Downey Jr. vehicle (no, he didn't deserve a Golden Globe, but he gave a lovely speech) and the Chipmunk epic will both end up in the top-five list for biggest grossing movies never to be number one for a weekend ("Sherlock Holmes" and "Alvin and the Chipmunks 2" both temporarily knocked "Avatar" off the perch on their respective opening days). Expect sequels for both within the next two years or so. "It's Complicated" will likely cross $100 million just as the Oscar nominations are announced. It's hoping for a screenplay nod and a supporting -actor nomination for Alec Baldwin.

Also opening was the Jackie Chan family comedy, "The Spy Next Door." Despite looking like a film that was made specifically to hurt longtime fans of the aging action star, this "Pacifier" ripoff opened with a $9.6 million three-day and $13 million four-day start. Come what may, low-intensity kid-friendly adventures may be the place where Chan plays out his career, and even his "Karate Kid" remake is getting something resembling good buzz. Amy Adams' "Leap Year" has now grossed $17 million on a $19 million budget. "The Blind Side" added another $6.5 million over four days, bringing up its domestic total to $227 million. Sandra Bullock's (deserved) Golden Globe win will only increase the film's cachet, as will Bullock's inevitable Oscar nomination (where she's neck-and-neck with Meryl Streep) and the film's possible best-picture nomination. The other big Oscar-bait movie that could, George Clooney's "Up in the Air", brought its domestic take to $64 million. That means that this film is now officially Clooney's biggest movie not involving Batman, all-star Vegas heists, or CGI waves.

There is not much else to report. "Daybreakers" plummeted 67 percent in its second three-day weekend, ending its 11th day with $25 million (on a budget of $20 million). "The Princess and the Frog" is one or two weekends away from the $100-million mark, so let's make it happen people. "A Single Man" expanded to over 200 screens and crossed the $3 million mark. Any additional heat will depend on Colin Firth's likely best-actor nomination. Golden Globe winner Jeff Bridges' "Crazy Heart" had a modest expansion to 74 screens and crossed $2.2 million in the bargain. Expect a slow and steady upswing as the beloved Bridges is now the popular favorite to win an Oscar this February. Finally, the last of the Oscar-bait films went into limited release this weekend, as the Christopher Plummer/Helen Mirren biopic "The Last Station" opened on three screens and grossed $98,700 over four days.

Join us next Sunday for a relatively active weekend. The wide openers are "Extraordinary Measures," the medical mystery/true-life drama with Brendan Fraser and Harrison Ford, the supernatural horror pic "Legion" (about an angel who defends humanity against a wrathful God), and Dwayne "The Rock" Johnson's latest family friendly vehicle, "The Tooth Fairy" (also starring Billy Crystal and Ashley Judd). Opening in limited release are "Creation" (starring Paul Bettany as Charles Darwin and Jennifer Connelly as the pious Mrs. Darwin), the French film "Girl on the Train" (with Catherine Deneuve) and the Argentine film "The Paranoids."