Are you in a "Forest Hills State of Mind?"

Rachel Dratch one-ups Jay-Z's "Empire State of Mind" with an homage to ... Queens? 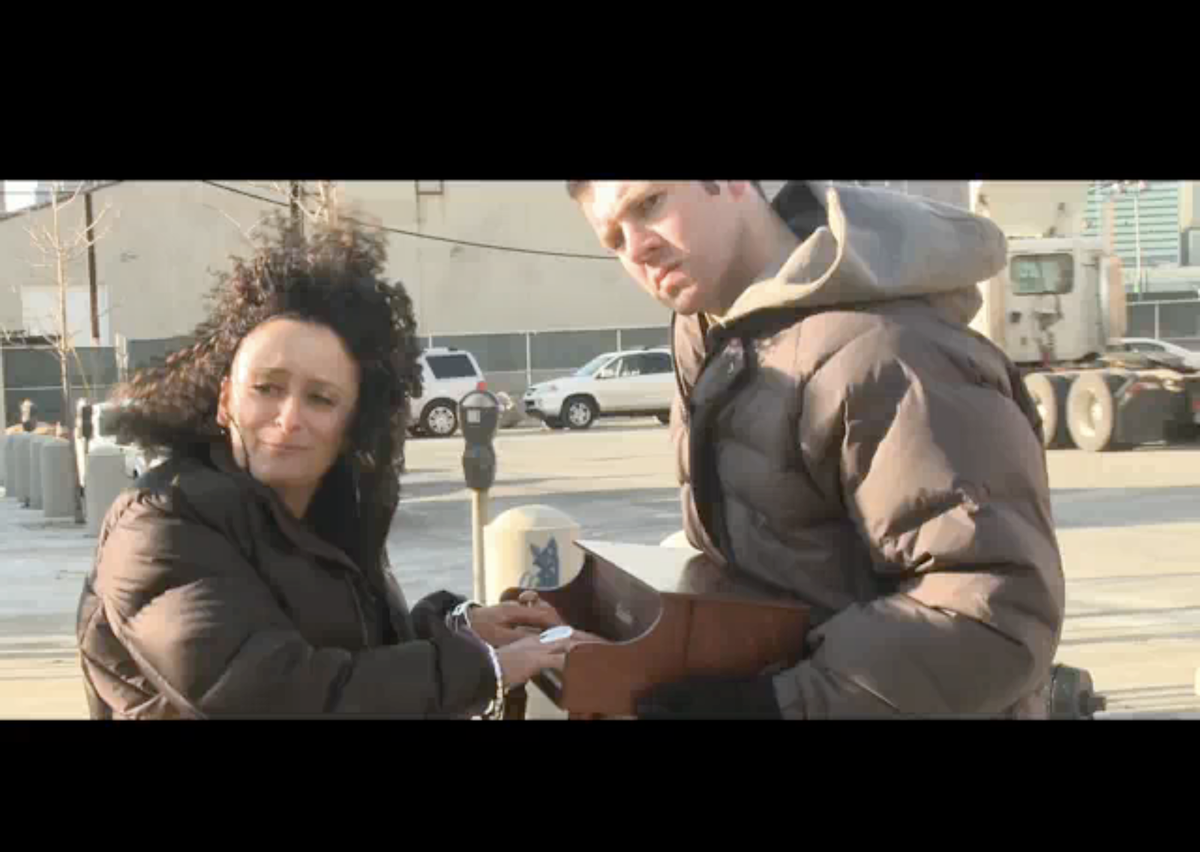 Ever since Jay-Z and Alicia Keys's homage to the Big Apple became more ubiquitous than counterfeit Guccis on Canal Street, parody-driven YouTubers have been eagerly creating their own anthems to hometown pride. From Minnesota to the Jersey Shore to Los Angeles to uh, Hagerstown, MD, represent!

But none of those anthems have what "Forest Hills State of Mind" has -- "SNL" veteran and adorably weird Rachel Dratch, doing a big-haired, Spandex-pantsed Alicia Keys. Bonus lady cred points to the video's star, comic Billy Eichner, for incorporating shoutouts to Murphy Brown, Fran Drescher and "lots of old Russian ladies that are shaped like a pear." As we ex-bridge-and-tunnel types know -- the Empire can be so close and yet so far.