Can you make a mean pudding? 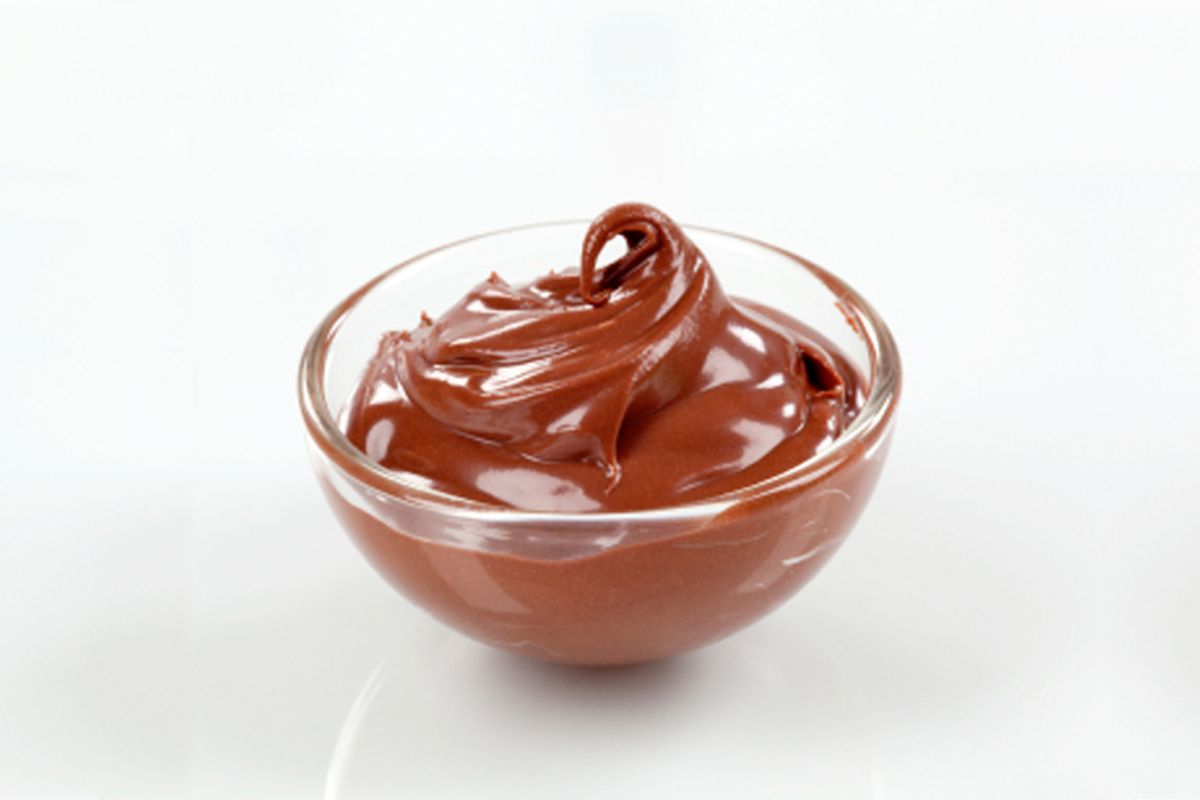 Every week, your challenge is to create an eye-opening dish within our capricious themes and parameters. Blog your submission on Open Salon by Monday 10 a.m. EST -- with photos and your story behind the dish -- and we'll republish the winners on Salon on Tuesday. (It takes only 30 seconds to start a blog.) And yes, mashed potato sculpture counts as a dish. Emphatically.

After reading about all the stews you posted last week, I have to confess that even before eating any of them I felt full and my thoughts turned to dessert. I was deep in homey-comfort mode, and while I love cake and pie as much as anyone else, what, really, is more homey and satisfying than pudding?

So this week, let's have your best pudding stories and recipes. Is it a chocolate custard from your childhood? When you discovered rice pudding in a diner? A secret pudding cake you reserve only for the most important birthdays? And let it be known that we have a particular interest in what you have to say about banana pudding.

Scores will be very scientific, given for appealing photos, interesting stories behind your submissions, creativity, execution and touchdown-to-interception ratio.

For last week's challenge of winter-warming stews, you really broke out the recipes, stories of disgruntled children, and great technique overviews. But first, the winner is ...

Linda Shiue, for a bittersweet story of taking over the cooking duties from her mother and a fantastic recipe for Taiwanese beef stew noodle soup.

The number of recipes posted for this week's challenge was really striking. Thank you all so much! We'll highlight a few of them below, but first I want to call your attention to two posts that really went above and beyond in laying out the fundamental techniques -- and nuanced tricks -- of making great braises and stews. They'll be great to keep in mind when making the recipes below.

In the Technique Overview category:

Gavinesq, for a tremendously detailed and observant rule book for stewing: "If you take your time, have some care with your ingredients and follow a few simple rules, you can make great beef stew and you won’t need a recipe." (The only one I would add is to Rule No. 5: first bring your liquid up to a simmer on the stove before putting it in the oven.)

And Stellaa, whose post is a great step-by-step reminder once you've learned the methods of stewing.

In the Meat and Meter category:

Cinnamon Girl, for a poetic beef and okra stew with lemon and herbs. It's not literally written in verse, but it may as well be. "Outside, the arctic Chicago air is so cold the molecules of smells, perfumes, of life are motionless. In the Chicago winter, anticipation is sometimes sufficient to live on." (Recipe included.)

In the Stews Without Borders category:

Kathy Riordan, for an Alsatian classic: "My husband always says his mother's side of the family is either French or German, depending on who won the most recent war." Alsace is known for combining the meaty heartiness of German cuisine with the technique and sophistication of the French. (Recipe for Choucroute Garni included. Make it. Tonight.)

In the Seafood and Conscience category:

Rebecca Farwell, for a fish variation of crawfish etouffee, with a note on using sustainable cod and being thankful for the food we have. Give to Haiti earthquake relief, please. (Recipe for codfish etouffee included.)

In the Pets and Conscience category:

Bellwether Vance, for a vegetarian stew and a fun but ultimately grim view of life at an animal shelter: "By the time I got the dogs toweled off and the kennel squeegeed dry so that I could head home, I was definitely colder than I had ever been. I felt like I was made of marble. I could have rolled out pie crust on my belly." (Recipe for a bean and kale stew included.)

In the Passing the Torch, Part II, category:

JK Brady, for a vegetarian borsch recipe and a remembrance of her grandmother: "Even though I’ve copied it onto my computer, I still pull out the now-wrinkled and stained pages I wrote that day just so I can hear her voice and see her hand gestures as she passed on a small piece of her legacy." (Recipe included.)

In the category of Children, Upset or Otherwise:

Aunt Mable, for having a delicate constitution, a strong will and a beef stew developed out of need for tender food. (Recipe included.)

Cindy Capitani, for hiding her childhood dinners in her medicine cabinet and growing up into an inventor of decadent creamy chicken stews. (Recipe included.)

In the category of Sundry Notable Recipes:

Salon's very own book critic Laura Miller, for gracing us with her brilliance (seriously, I just got smarter, even if all she did was share her famous-on-two-continents Chicken Dijon stew). (Recipe included.)

And finally, in the unstoppable category of Beef Stew:

Lucy Mercer, for her Umami Tsunami: "Beef stew’s appeal, aside from the bowl-of-comfort-and-warmth factor, is enhanced by these umami elements -- bacon, mushrooms, tomatoes, red wine. It’s an umami tsunami that will leave your hypothalamus and your belly happy." (Recipe included.)

Food Chick, for killer beef shanks with an interesting tip on saving and reusing pan drippings from roasts and bumping up meatiness with dried mushrooms (there's that umami again). (Recipe included.)

Fusun Atalay, for adapting her mother's Turkish lamb stew to beef (though I confess I'd rather make it with lamb). (Recipe included.)

And a special shout to Just Cathy, for sharing her favorite beef stew and its perfect accoutrement: cheese popovers. (Recipes included.)