Strong turnout in Mass. could be bad news for Coakley

Democrats usually benefit from good turnout, but this time it could backfire 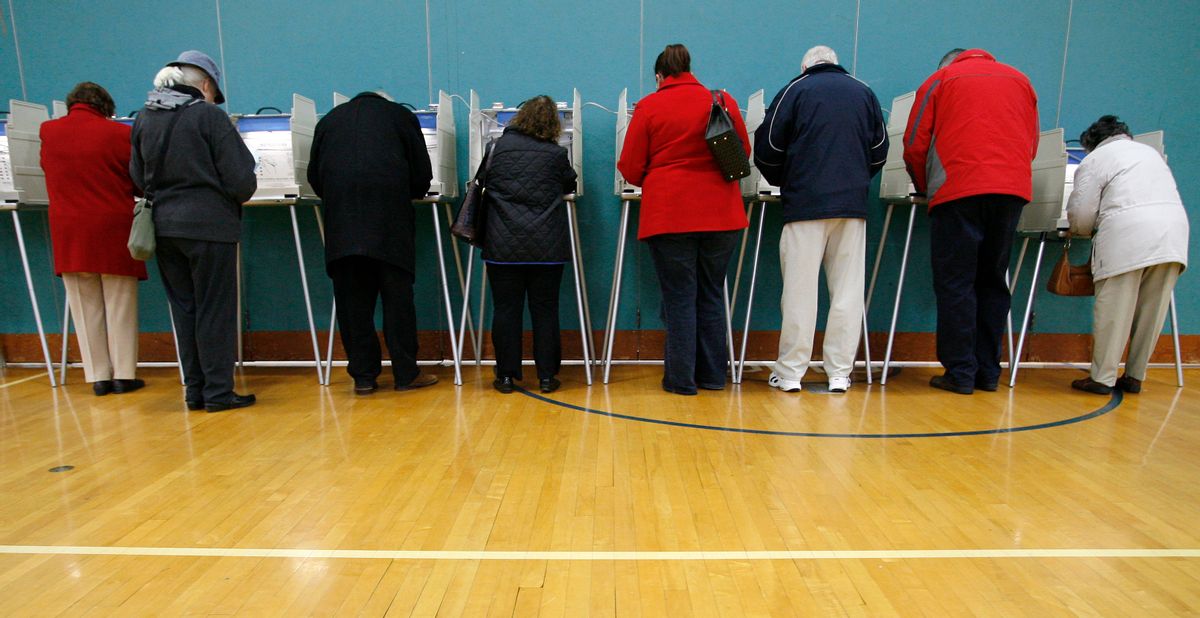 Generally speaking, if you're hearing reports of strong turnout on Election Day, it means that Democrats are likely to end the night celebrating. The demographic blocs that the party relies upon -- minorities, young people, people in urban areas generally -- are also the blocs with the lowest turnout rates. Thus, higher turnout typically means the groups Democrats need to get to the polls are doing so, and that's almost always good news for the party.

There are some exceptions to the rule, of course. One could be in progress as we speak.

Turnout for the special Senate election being held in Massachusetts today is reportedly hitting surprisingly high levels, perhaps double the numbers seen in the primary and already almost equal to the 2006 midterm elections. That might be encouraging news for Democratic candidate Martha Coakley and her supporters, especially given the strong numbers in Boston, but there are reasons to think that the people coming to the polls are there to vote for her Republican opponent, Scott Brown.

One of those reasons comes straight from someone Politico's Glenn Thrush describes as a "Democratic operative familiar with the get-out-the-vote push by Martha Coakley's team." According to Thrush, this operative says that Democratic GOTV workers "have been stunned by the number of Democrats and Obama supporters who are waving them off, saying they'll vote for Scott Brown."

That report jibes with polling data from Public Policy Polling, a Democratic firm. In its latest pre-election survey, PPP found that Massachusetts independents said they voted 45-44 for Barack Obama in 2008. Now, as of that survey, they were leaning 64-32 toward Brown over Coakley.

The fact that it's been Brown's campaign, and his supporters, that have had the most energy recently suggests that higher turnout will favor him. We'll know for sure starting at about 8 p.m. EST tonight.