A study finding a growing number of higher-earning, better educated wives is twisted into bad news 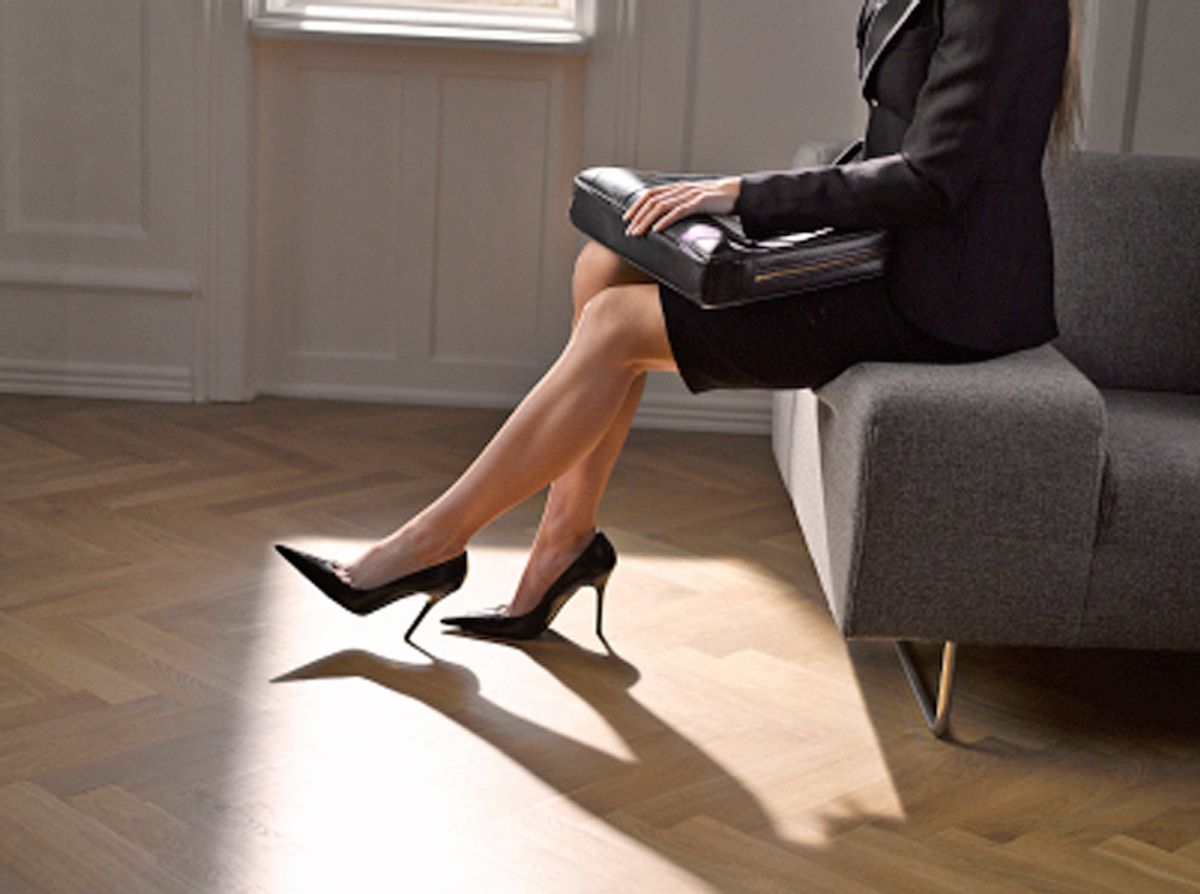 What hath the rise in women's education, employment and wages wrought? Bitter single women, according to the New York Times. Gee, thanks a lot, feminism -- yet one more thing you've screwed up for everyone everywhere. Oh, but wait a tic: The new Pew study covered by the article says no such thing. Shocking, I know: The Times turned a legitimate survey into a bogus trend piece.

To represent these findings, the Times' Sam Roberts picks a 28-year-old stylist who recently broke up with her "blue-collar" boyfriend because he was "insecure" about her success. "She and countless women like her are victims of a role reversal that is profoundly affecting the pool of potential marriage partners," he reports. That's odd, because the study suggests that women are more likely to marry a lesser educated, lower-earning partner -- not that they ultimately find such a dynamic unnavigable. That might in fact be true -- it's easy to imagine that a pay and income disparity could cause conflict -- but that isn't what this study found. (It is, however, a "Sex and the City" episode, I believe.) As the article itself notes, "women with college degrees are still more likely to marry today than less educated women."

Nonetheless, the piece continues with examples of smart and successful women who can't find a mate -- like a 38-year-old psychiatrist in New Jersey, a 35-year-old graduate of Columbia and Sarah Lawrence and a 50-something divorced business owner, who says that men "call you high maintenance if you look like you don’t need anyone to take care of you." (Isn't that the definition of low-maintenance?) The article's kicker: The fashion stylist recounts how her best male friend told her, "You are confident, have good credit, own your own business, travel around the world and are self-sufficient. What man is going to want you?"

It's an impressive sleight of hand. A study reveals how much gender dynamics have shifted since 1970, how we're inching towards greater parity, and the Times turns it into yet another feminist uh-oh -- we thought equality was gonna make things better, but now we're just a bunch of lonely, high-powered ladies. A more representative portrait would be of married couples where both partners are similarly educated and work outside the home, and the husband earns as much or more than his wife. Even profiling a few of the growing number of married couples where the wife is more educated and better paid would be more relevant to the study (even though such couples do not make up the majority).

On a similarly misleading note, NPR summarizes the study as proof of the rise of the "sugar mama." As Shakesville argues, that suggests inequality -- that the growing number of better educated, higher-earning wives are taking care of, or being taken advantage of by, their husbands. It implies "an unequal, non-emotional, business-like relationship where one partner is little more than a bank account (or a dupe) and the other partner little more than a someone in search of that account," she says. Nothing in this study suggests that is true. Besides, the real news here, as Andrew Cherlin, a sociologist at Johns Hopkins University, tells the Washington Post, is a "historical shift in the marriage bargain." It used to be that "the husband earned the money and the wife took care of the home," but "the new bargain is that both work, and they pool their incomes." And that's good news.